Boasting 18 Group 1 races and $37 million in prizemoney and trophies, the Sydney Autumn Racing Carnival will present a kaleidoscope of world-class racing, fashion, entertainment and award-winning hospitality across the Longines Golden Slipper Carnival at Rosehill Gardens and The Star Championships at Royal Randwick. 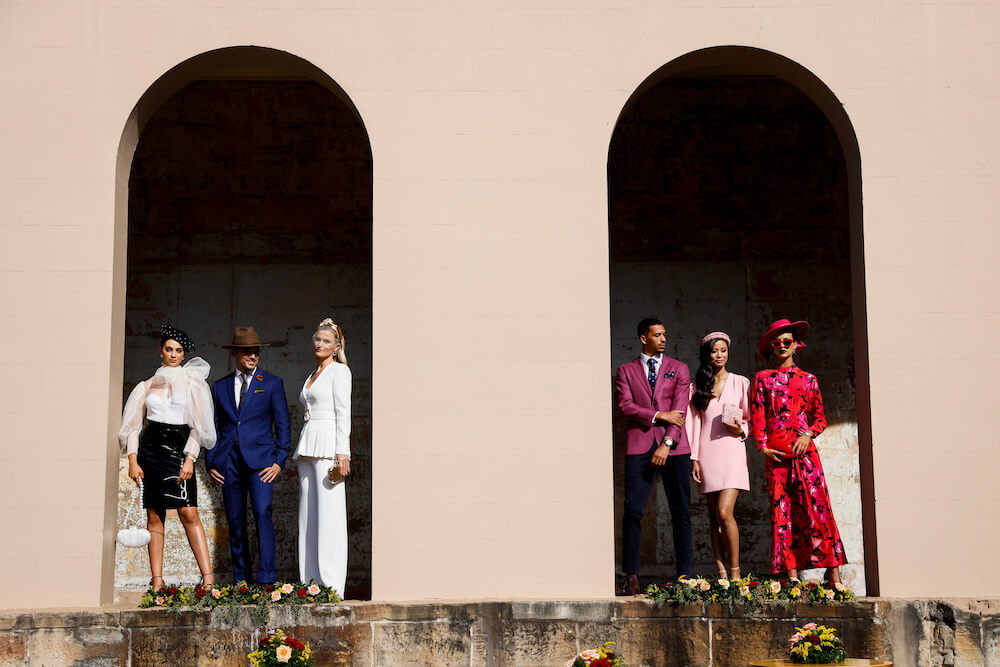 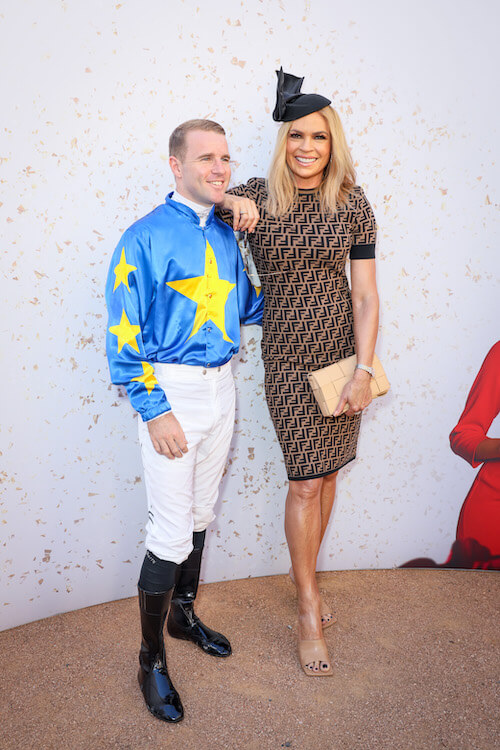 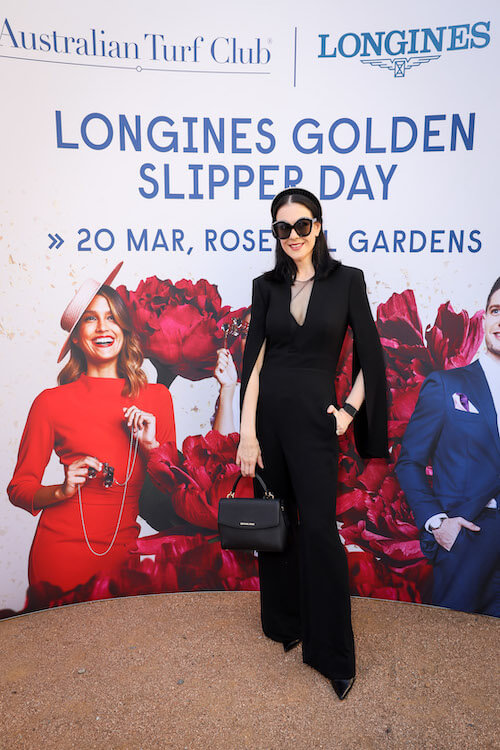 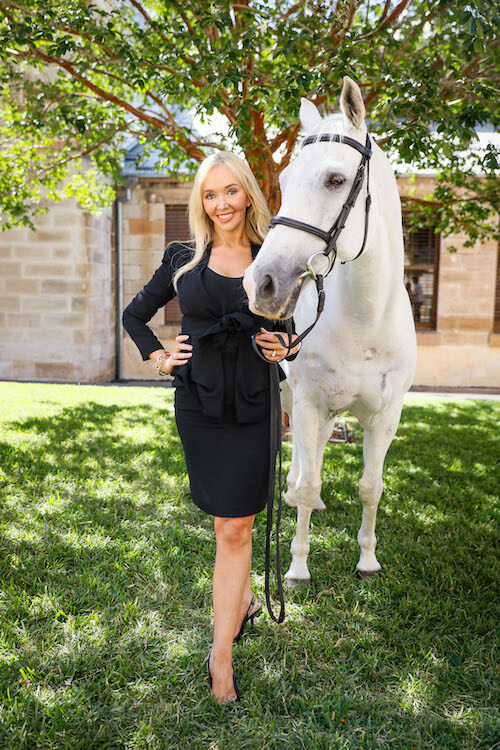 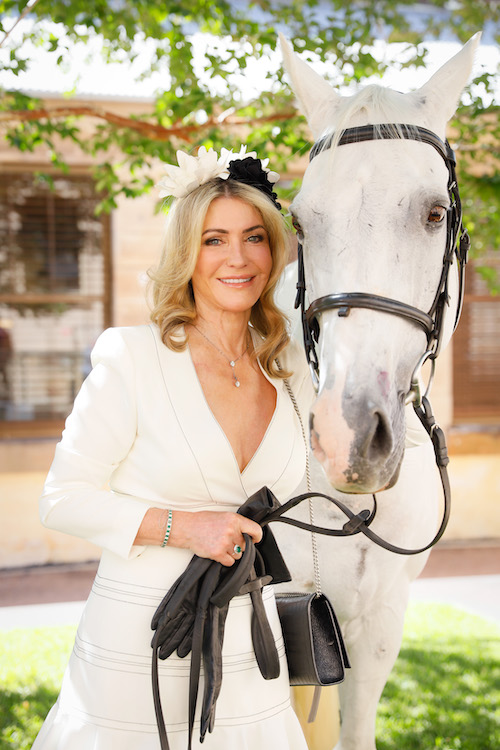 A giant Longines Golden Slipper was a shining centrepiece and highly popular with guests, as was a show-stopping fashion parade featuring the season’s latest racewear and beauty trends styled by ATC Stylist Donny Galella and ATC Beauty Expert Michael Brown, who were also in attendance.

To kick off the six-week carnival, a sea of pink will light up Rosehill Gardens this Saturday 13 March on Chandon Ladies Day, Sydney’s pink raceday, featuring the social and fashion event of the season, the Pink Fashion Lunch supporting the McGrath Foundation. Attention will then turn to five Group 1 races led by world’s richest race for two-year-old’s– the $3.5 million Longines Golden Slipper on March 20, followed by Stakes Day featuring two Group 1 races on March 27.

The Sydney Autumn Racing Carnival moves to Royal Randwick for The Star Championships which features the 160th running of the Bentley Australian Derby, the time-honoured The Star Doncaster Handicap and the $4 million Longines Queen Elizabeth Stakes, where international superstar Addeybb, the highest rated horse in world racing, returns from the UK with Tom Marquand in the saddle to defend his crown in the feature event on April 10. Schweppes All Aged Stakes Day marks the Carnival finale at Royal Randwick on April 17. 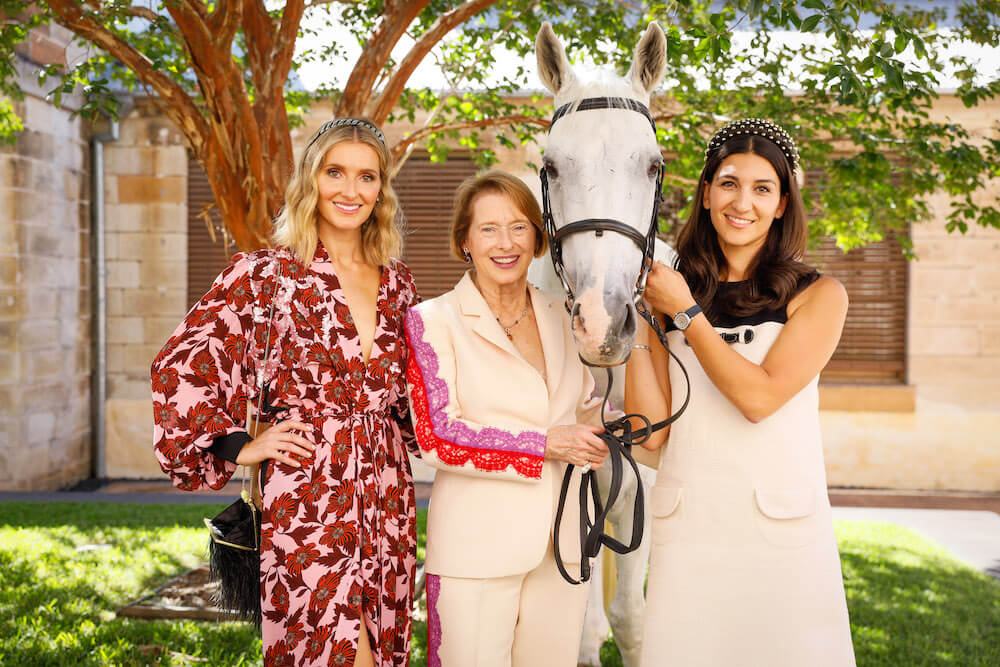 For fashion-forward racegoers, the Sydney Autumn Racing Carnival offers a glamour-filled experience both on and off the track, with the Autumn Fashion Stakes and Longines Prize for Elegancecompetitions taking place across four of the carnival racedays at Rosehill Gardens and Royal Randwick. 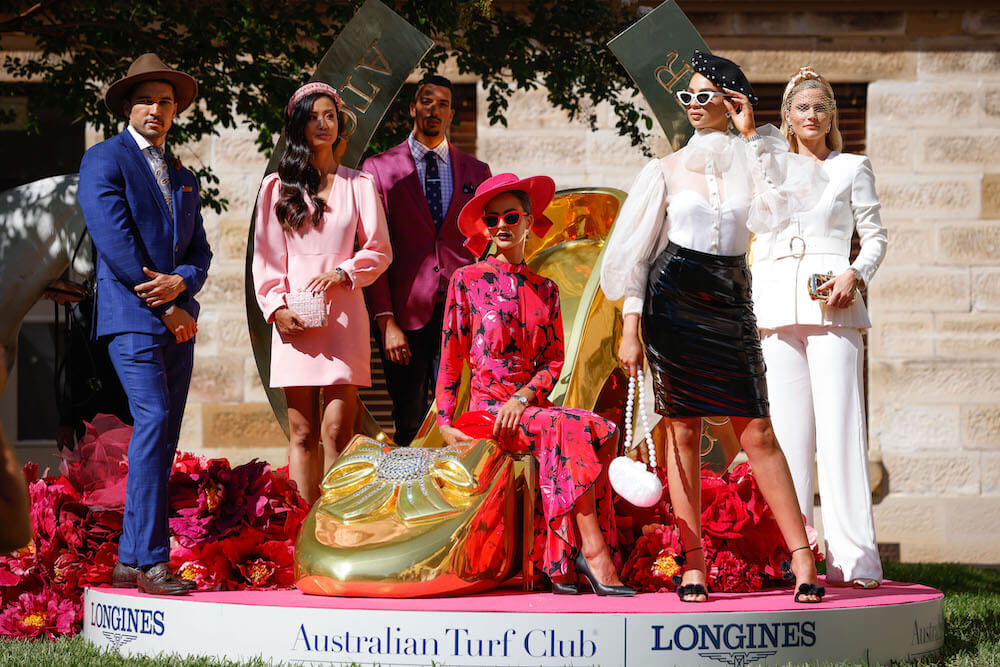 The Sydney Autumn Racing Carnival will be beamed live and free into millions of homes around Australia through broadcast partners Sky Racing and Channel 7 and in up to 65 countries around the globe.