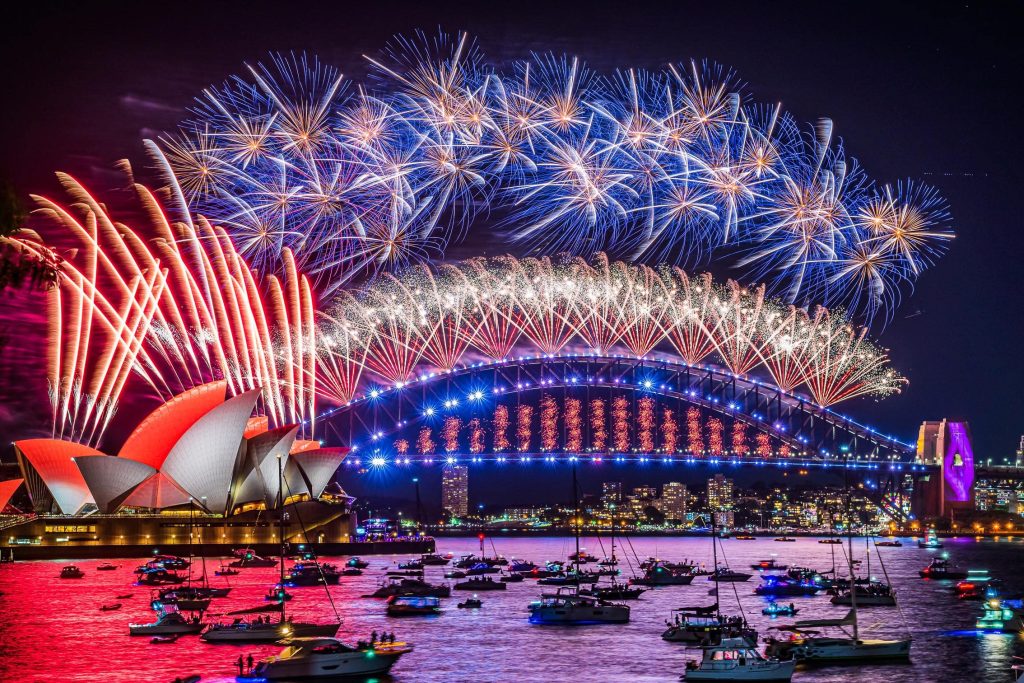 Pyrotechnics, pylon projections, a spectacular Welcome to Country and a celebration of the upcoming WorldPride festival will delight crowds as Sydney rings in 2023. 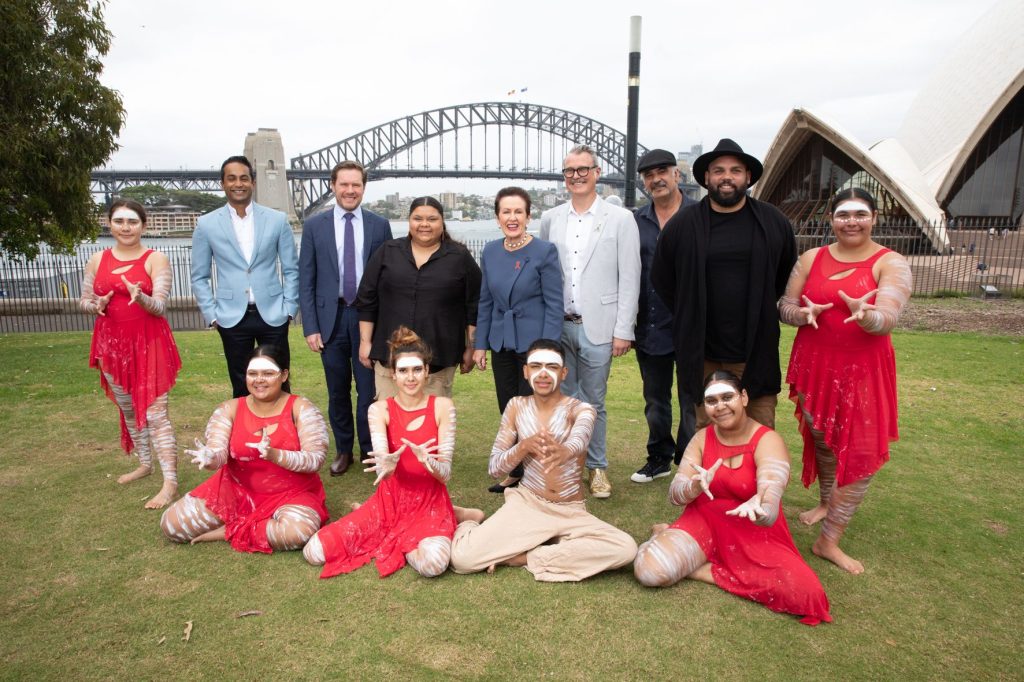 More than 35,000 shooting ground-based effects, 12,000 aerial shells and over 100,000 individual pyrotechnic effects will be launched from four building rooftops across the city as well as barges, the Sydney Harbour Bridge and the Sydney Opera House sails.

The stunning displays will see the Sydney Harbour Bridge transformed into a giant rainbow at midnight as a celebration of the city’s diversity ahead of next year’s Sydney WorldPride. 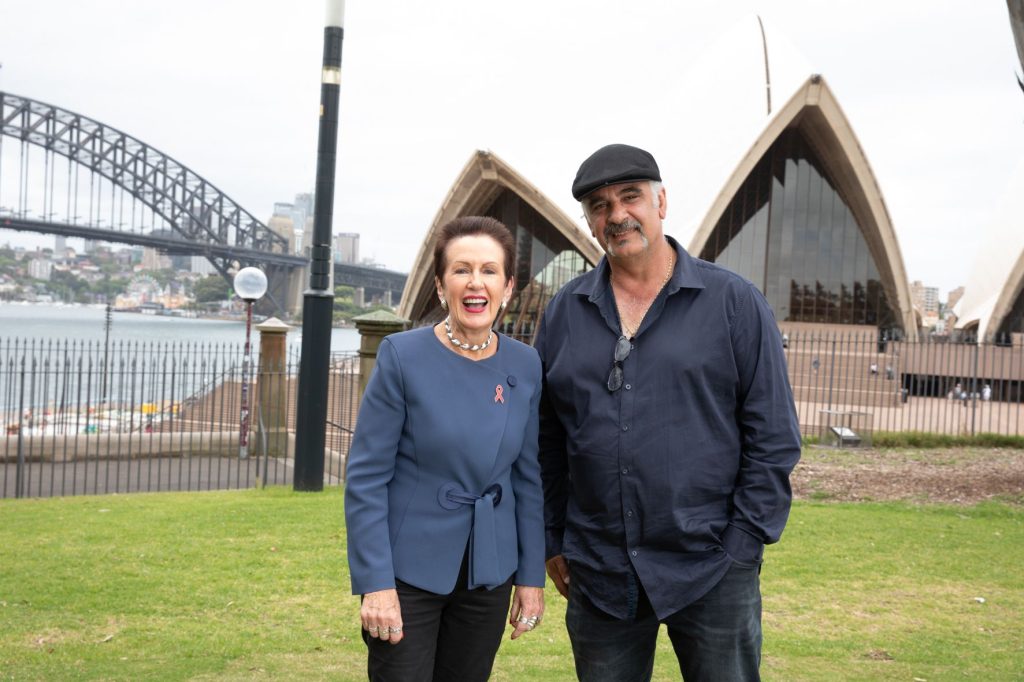 Lord Mayor Clover Moore said crowds are expected to return to the harbour foreshore this year, with local, interstate and overseas visitors witnessing the world’s most iconic fireworks display after three years of disruption.

“Sydney’s iconic fireworks are the best in the world and kick off global celebrations with a spectacular bang,” the Lord Mayor said. “As we go over the final plans and get ready for the countdown, we are hopeful this will be our best New Year’s Eve yet!”

“After the challenges of the past few years, we’re excited to welcome international and interstate visitors back to Sydney to mark the beginning of what we hope will be a safe, peaceful and fabulous 2023. 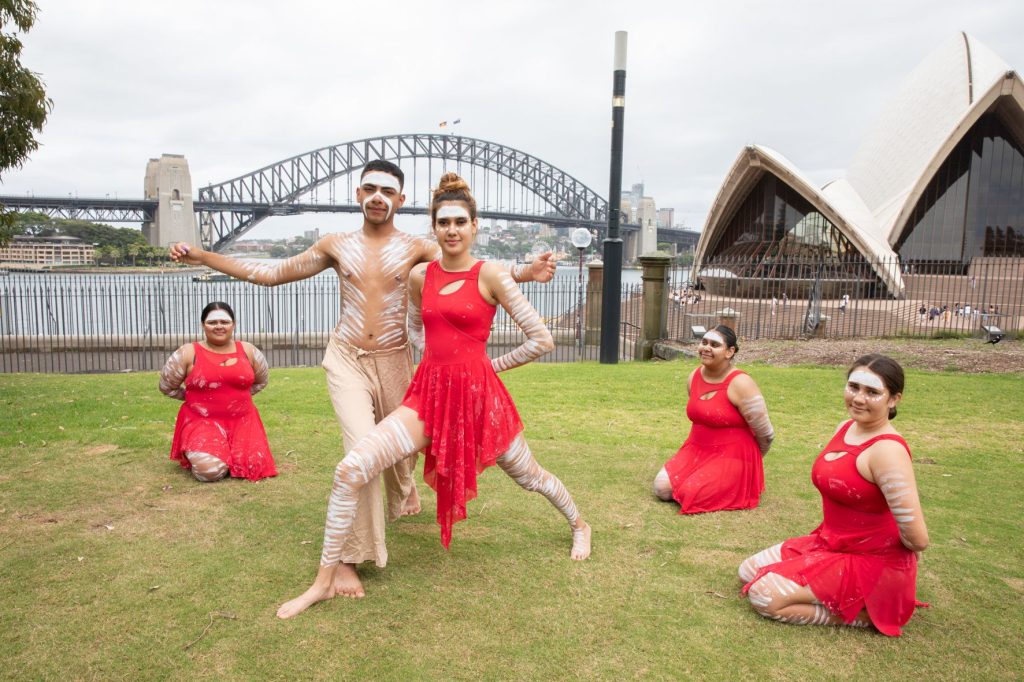 Lead up to 9pm

Special animations celebrating all facets of life in the harbour city will be beamed onto the Sydney Harbour Bridge pylons as we countdown to the Calling Country fireworks.

The eight-minute display will feature pylon projections honouring the knowledge and resilience of Aboriginal women as well as the kangaroo draped in the cape of a superhero to celebrate Indigenous peoples who care for Country.

The display will be set to a unique soundtrack from artist Rowan Savage. Closing out the 9pm celebrations will be a performance from Akala Newman and rapper Kobie Dee. The pair have collaborated on a new track that highlights the strength and resilience of First Nations peoples and will be joined on stage by the Brolga Dance Academy.

At 11pm a spectacular 3-minute pylon projection and lighting display in Progress Pride colours will light up Sydney Harbour for our Sydney WorldPride Moment.

We’ll continue our celebration of diversity and inclusivity as the Sydney Harbour Bridge is transformed into a giant rainbow, before infinity pods bring the crowd together for the final countdown to midnight.

2,000 fireworks will be launched from the four sails of the Sydney Opera House, while 7,000 effects will fire from 184 positions on the Sydney Harbour Bridge. In addition, four city rooftops will be used as firing platforms, framing the city skyline during the display.

“With so many people finally able to come and watch the fireworks in person, we really wanted to make sure they were in for something special as we all come together to share this amazing experience,” Foti International Fireworks director, Fortunato Foti, said.

“We put more than 4,000 hours into designing, staging and launching the fireworks so we can give people a reason to say ‘that was the best display ever’. 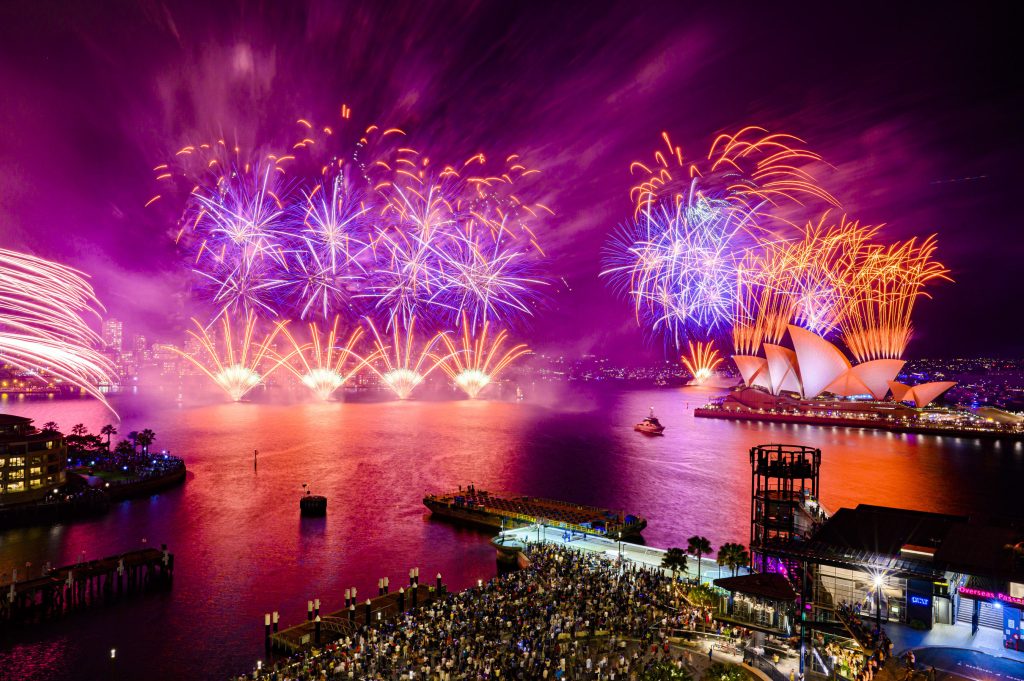 Platinum-selling, ARIA-nominated music producer, DJ and vocalist Stace Cadet will bring his own flavour of dance music to the midnight fireworks, creating an original soundtrack featuring vocal powerhouse KLP,  which will be live-streamed and simulcast on KIIS 1065.

The musician said he was honoured to be involved in creating the track: ‘Follow the Lights (NYE 22)’ by Stace Cadet featuring KLP.

“The Sydney fireworks are so iconic and I am thrilled to be a part of this momentous occasion. I wanted to complement the light display with a cinematic journey purposely designed to articulate the joy that surrounds ushering in the new year and celebrating the last. I’m beyond grateful to have the insanely talented KLP and her amazing vocals featured,” Stace Cadet said.

Visit sydneynewyearseve.com/vantage-points for up-to-date information on where you can view the fireworks.

The City of Sydney manages six vantage points around the harbour. Four of these are ticketed – Observatory Hill Park, Giba Park, Pirrama Park and Embarkation Park. Tickets to these four vantage points are free and available via the sydneynewyearseve.com website. Beare Park and Bicentennial Park do not require tickets for entry.

If you plan to party at home, you can see Sydney shine on TV or online. ABC TV and ABC iview will broadcast live from Sydney Harbour at 8.30pm. The 9pm and midnight fireworks will be live streamed at sydneynewyearseve.com/live-stream/ and on ABC iview.

You can also listen to the exclusive soundtrack at 9pm and midnight on KIIS 1065. 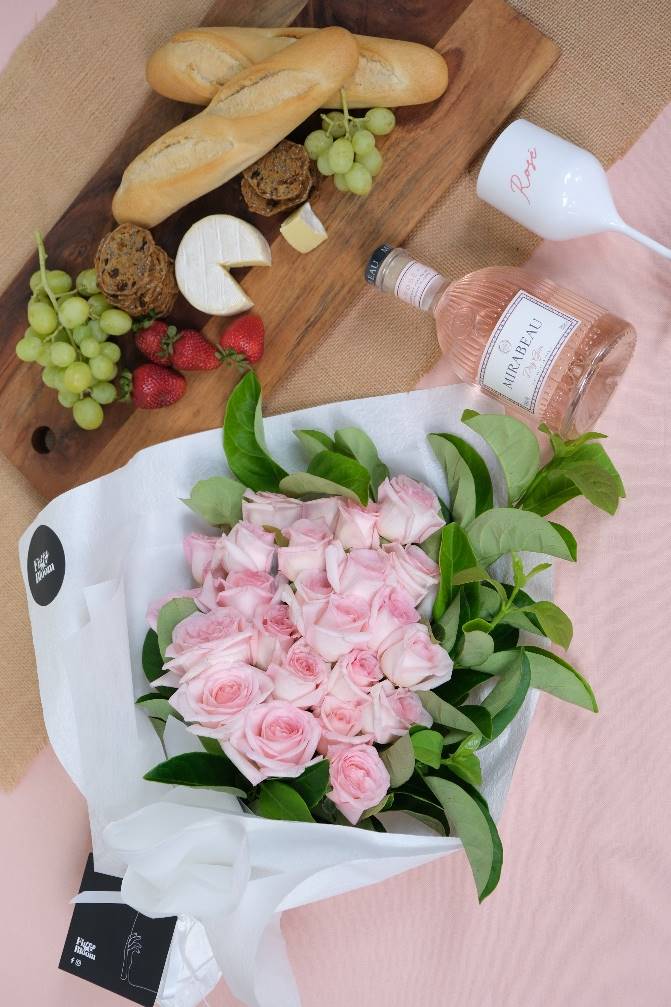 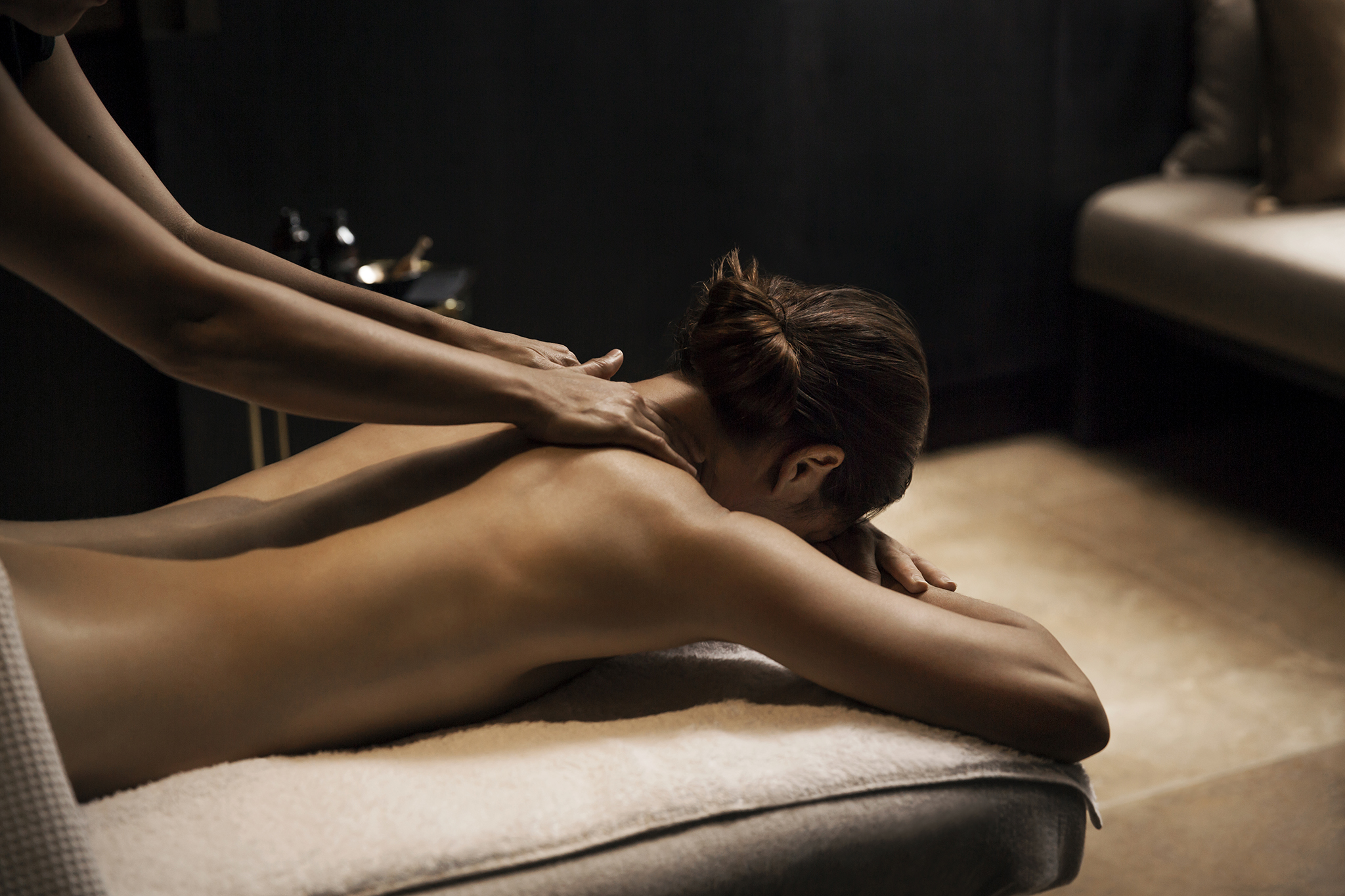 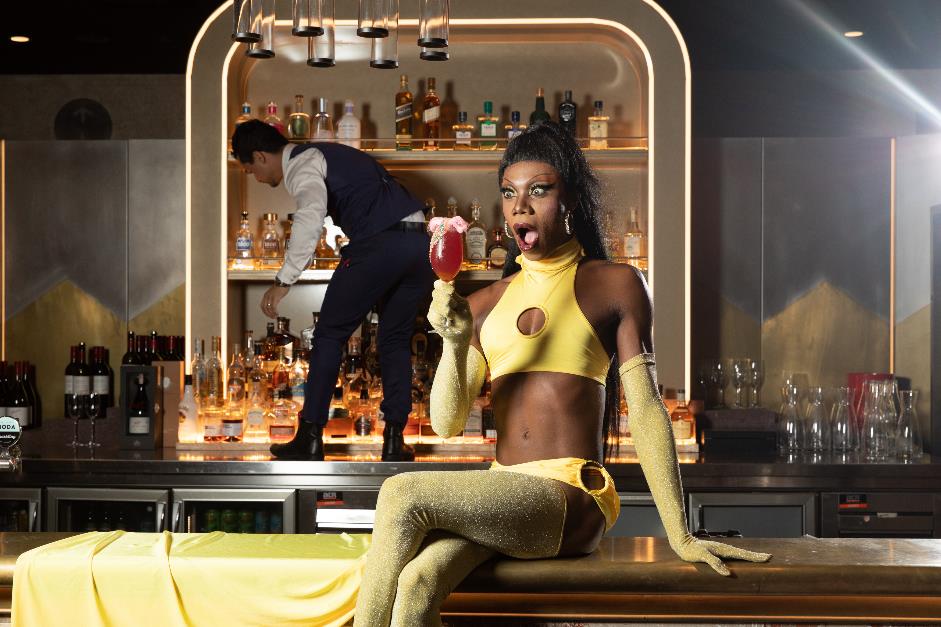 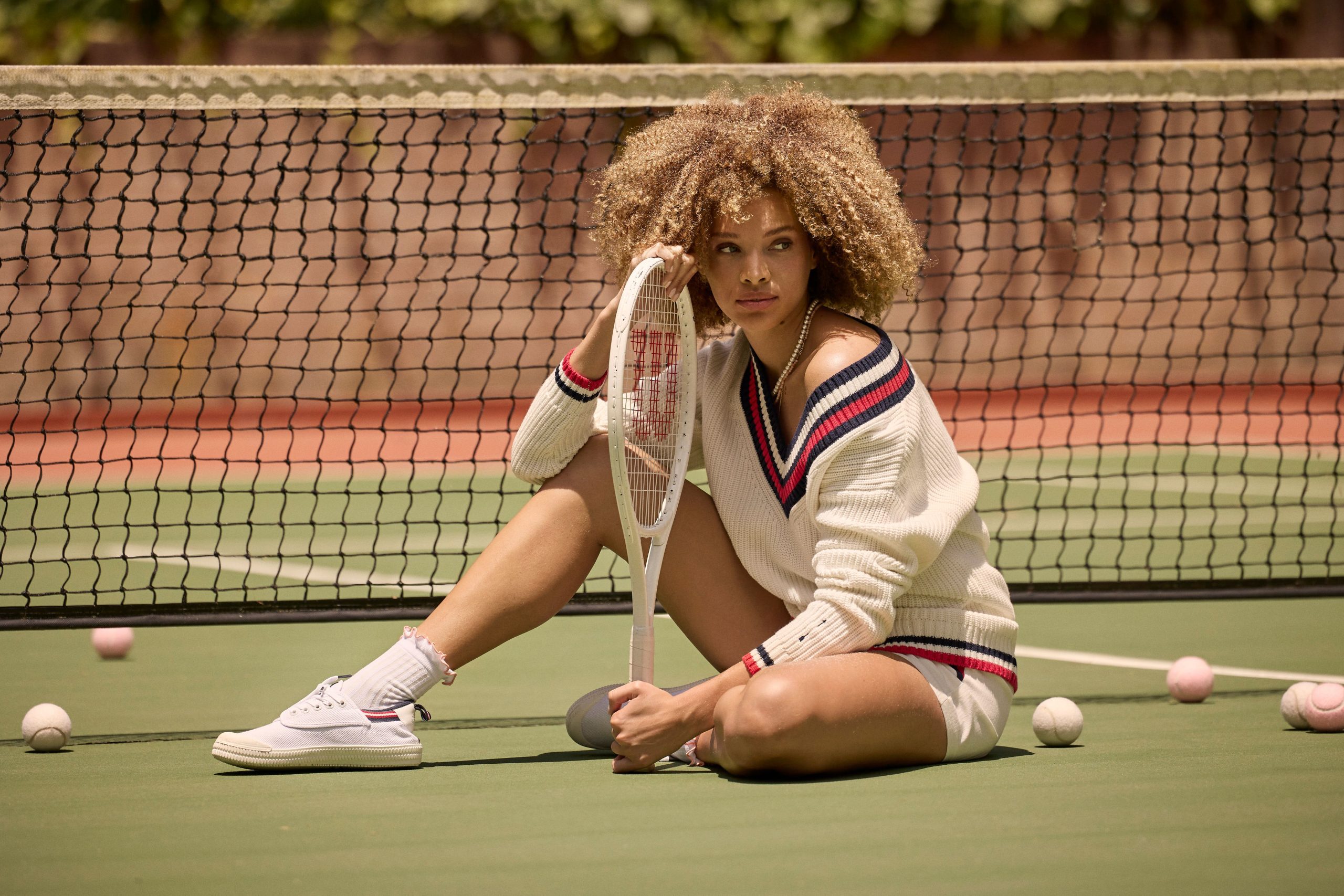