Tired of watching the hospitality industry suffer from ongoing lockdowns and restrictions with no clear end in sight, some of Australia’s best creative minds have teamed up with hospitality’s best-loved chefs and restaurateurs to plead with people to do the only thing that will save their industry- get vaccinated as soon as possible.

The campaign is aptly called ‘Put a Jab on the Menu’ and set to kick off with a powerful 60 second film featuring many of the industry’s best-known faces. The campaign also features a provocative print, online and radio campaign with national support across major media outlets. 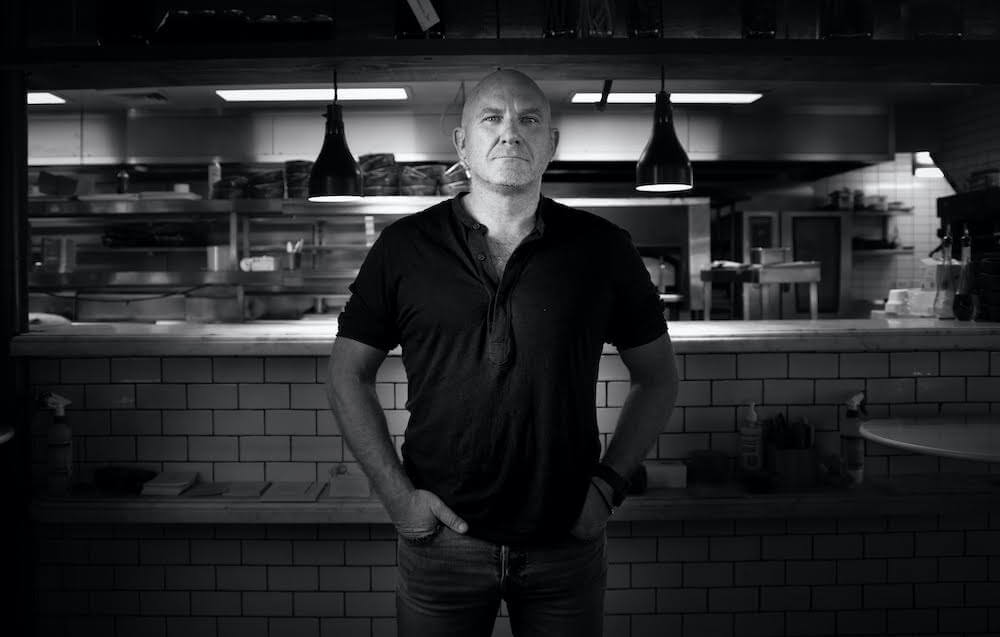 Incredibly, the entire national campaign has been pulled together in three weeks and has cost nothing to make. 100% of time and talent has been donated by some of the industry’s best, and every chef and restaurateur approached instantly signed-on to participate and help get the industry back open, with every week of lockdown costing the hospitality industry $428 million in lost bookings and events in Sydney and Melbourne alone.*

One of the first to lend his influence and support was acclaimed chef, Guillaume Brahimi, the campaign’s industry ambassador. 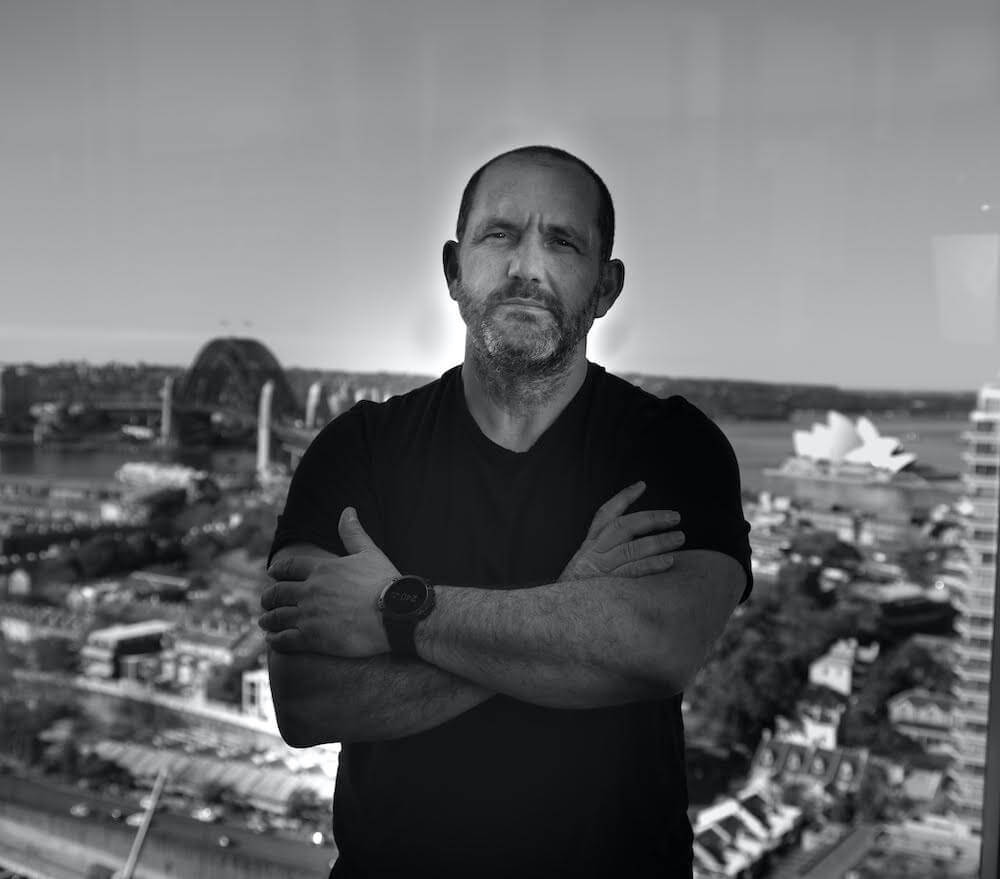 Brahimi says, “Chefs and hospitality workers are resilient people- we have to be because what we do isn’t easy at the best of times. Whether it’s a small suburban Thai restaurant, a country pub, a cafe, a 300-seat fine diner, every person who works in hospitality does it because they want to bring happiness to people by service or food… But, regardless of our shared passion, there’s one thing that we can’t overcome, and that’s empty tables.”.

Although the rolling lockdowns and restrictions over the last month made filming an obvious challenge, chefs featured in the campaign are from right around the country, and support from the industry has been unanimous. 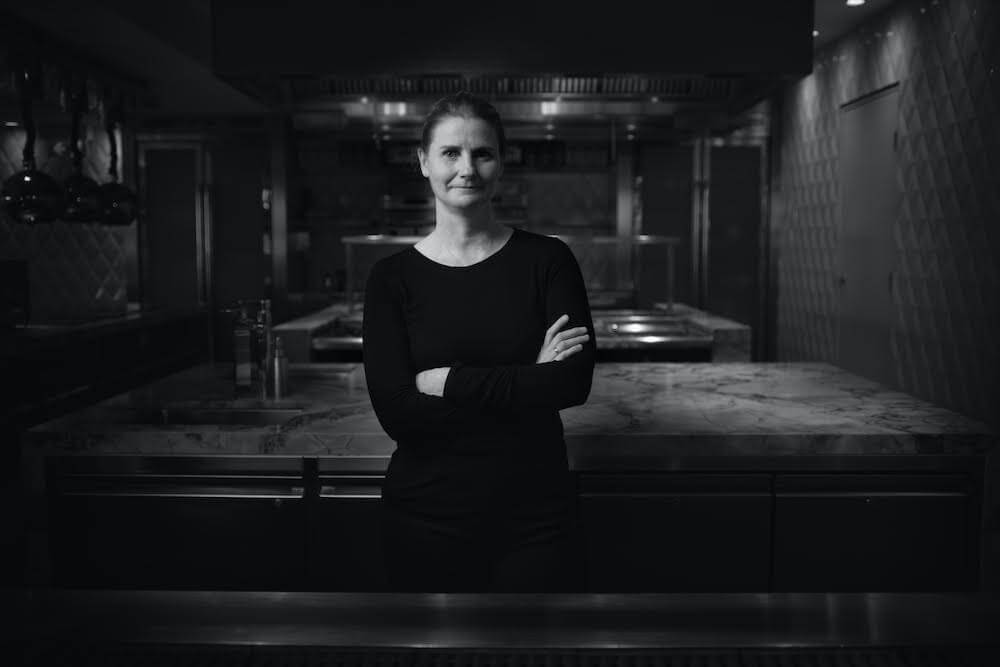 Brahimi says “I’ve been speaking to so many of my friends in hospitality and this time around could be what breaks them. Takeaway doesn’t make money for restaurants not set up for that; they are doing it mainly to keep their teams busy, and for mental health. Vaccination is the only way to save our industry and open it up again, without restrictions. If we don’t get it done, we’re going to lose some amazing businesses.” 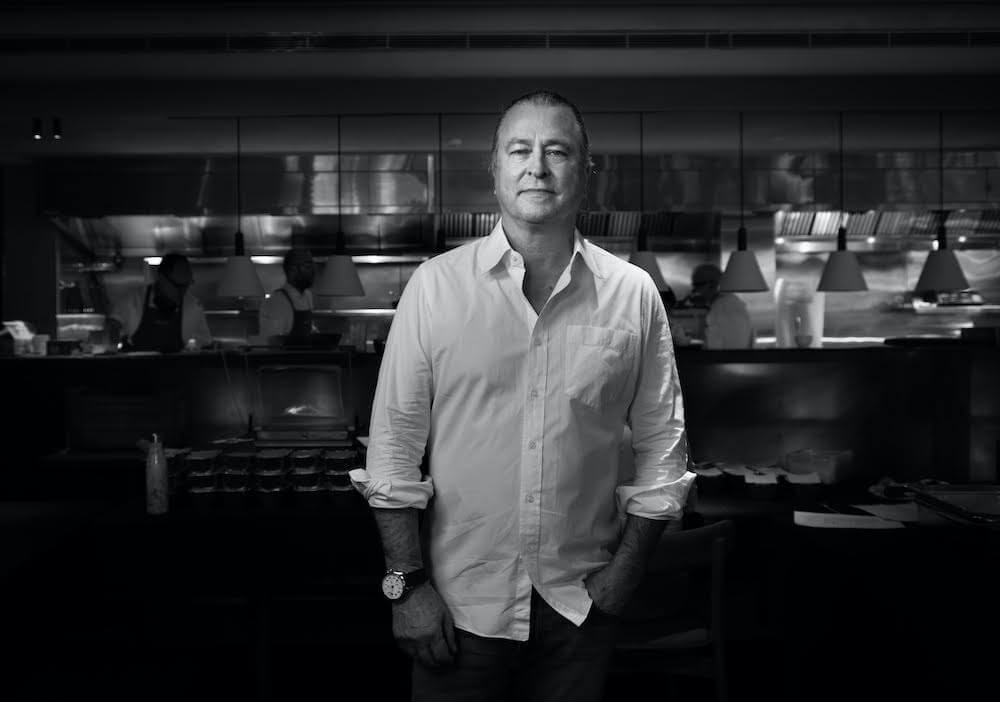 The idea was the brain-child of David Nobay, a creative director, artist and writer with over 30 years’ experience in marketing. Some of his closest friends and relatives are in hospitality, and he was witnessing the devastating effects on them first-hand. Their answer to re-opening was simple: encouraging people who care about restaurants vaccinated quickly.

Nobay says,“I believe weaponizing your immediate tribe, to tell your own story about COVID and its impact is going to become increasingly vital in our community communications, because it reflects an authentic charisma that simply can’t be recreated by a government committee, however well-meaning.” 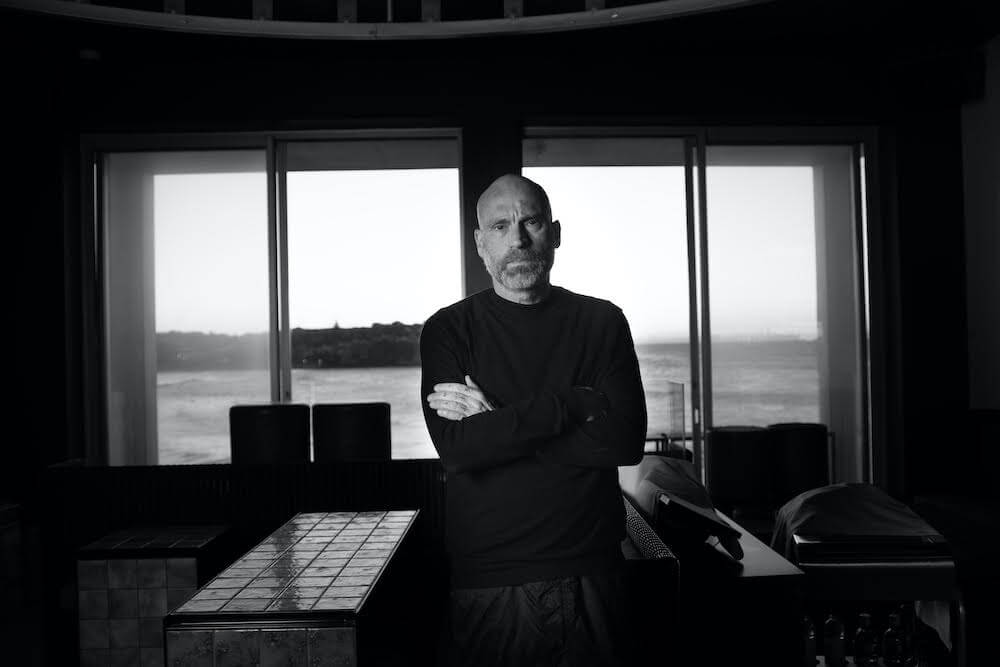 Much like the chefs they celebrate, this project has been a labour of love for the many creatives involved in bringing the campaign to life; no more so than the film’s director, Susan Stitt who, before becoming one of Australia’s most awarded cinematographers, owned two- hatted Sydney restaurant, POND, in the nineties, a restaurant that launched the careers of Guillaume Brahimi and Peter Gilmore.

Alongside Nobay and Stitt, the campaign benefited from an incredible team of collaborators, who all gave their time and energy at no cost, including Will Alexander, the founder of Heckler, the production company who helped produce the entire campaign, from film to radio ads, and Jeanine Bribosia, founder and director of The Cru, who has overseen all publicity and the media rollout.

Source: PUT A JAB ON THE MENU