Sydney Film Festival presents five important films, as part of Sydney Festival for one weekend (15-17 January 2021) at the State Theatre. 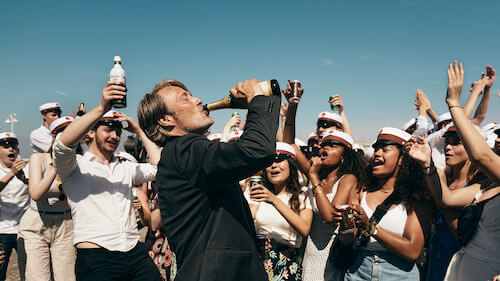 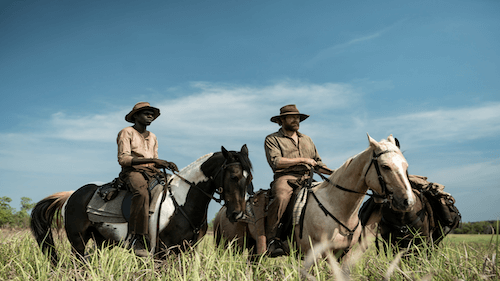 The program includes prominent Australian films, alongside two of the most talked-about international features of 2020.

All screenings will be COVID-safe following NSW Health advice, with social distancing, compulsory mask wearing, and strict cleaning measures inside the State Theatre.  The Festival will continue to monitor the advice of NSW Health and update as appropriate. 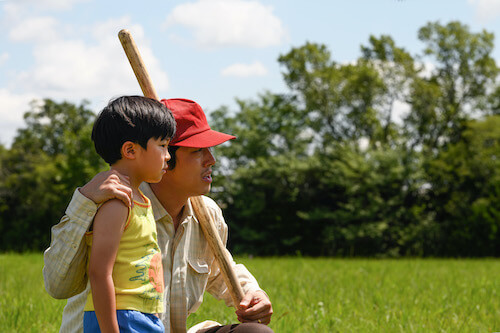 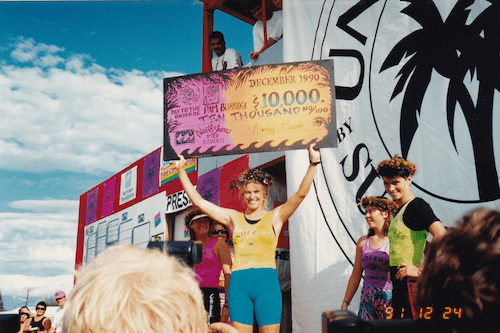 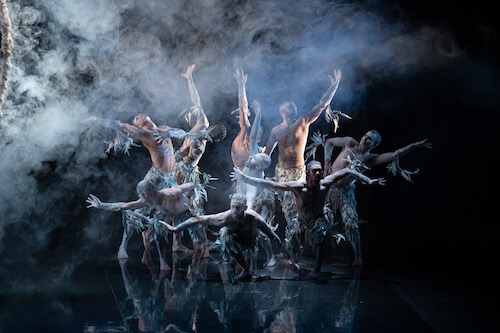 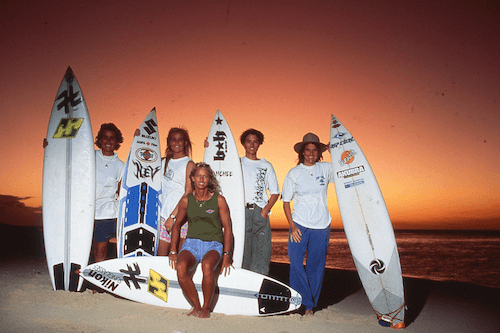