Live music paired with stargazing at the Sydney Observatory. Winemakers at Aria showcasing NSW’s vibrant wine and food scene. Country music in Newtown. A street party in South Eveleigh with Kylie Kwong. The return of Sydney live music mecca, the Metro Theatre, plus an ice rink at Darling Harbour and interactive art installations and dance performances in Chinatown laneways. These are among program highlights announced as part of Sydney Solstice, a brand new winter event curating top picks from Sydney’s world-class hospitality, music and creative industries and thriving night-time economy.

The Sydney Solstice event will be held from 8 to 20 June this year, and the eclectic line-up spans two weeks and more than 200 different experiences at popular Sydney restaurants, pubs, precincts, art galleries, museums, and live music venues across the CBD, Darling Harbour, Newtown, Oxford Street and surrounds. 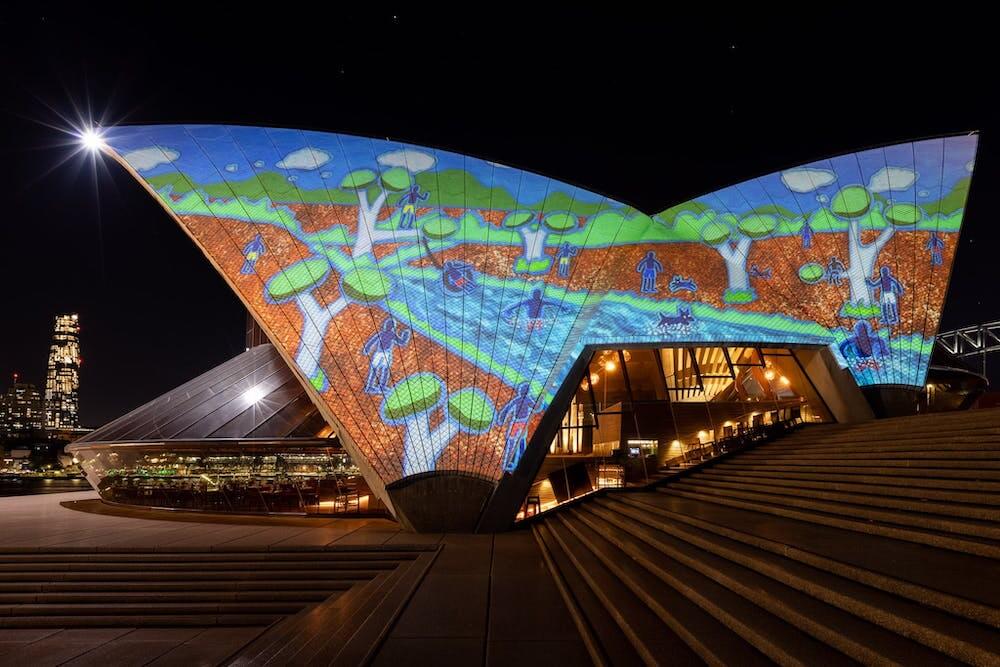 Minister for Jobs, Investment, Tourism and Western Sydney Stuart Ayres said the event program was set to stimulate the Sydney visitor economy during the winter period by encouraging Sydneysiders, NSW residents and visitors to get out and explore Sydney.

“The NSW Government remains committed to the revitalisation of Sydney CBD and surrounds and we are thrilled at the response and interest from local Sydney businesses with more than 150 venues and hundreds of artists, chefs and performers participating in Sydney Solstice. 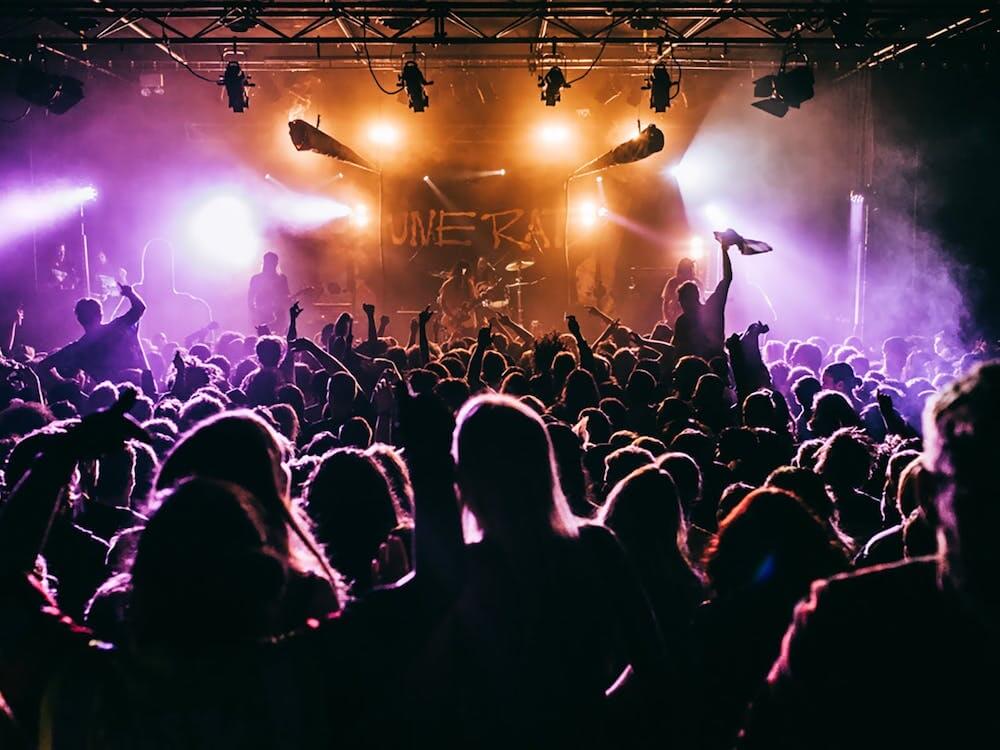 “We anticipate Sydney Solstice will attract many locals and visitors to Sydney, and particularly, the four key precincts activated as part of the program. This is incredibly positive for so many businesses that were affected by COVID-19 restrictions to help support their recovery, as well as the community, who are looking for new ways to rediscover the Harbour City and restore their social calendar to its pre-COVID heights.

“Winter in Sydney is heating up this year. We are activating a wide range of venues across four precincts, some of which have not been open for public enjoyment for some time, across a broad range of interests. There’s never been a more appealing invitation to eat out, see a show, have a drink or embark on a new adventure in Sydney,” My Ayres said. 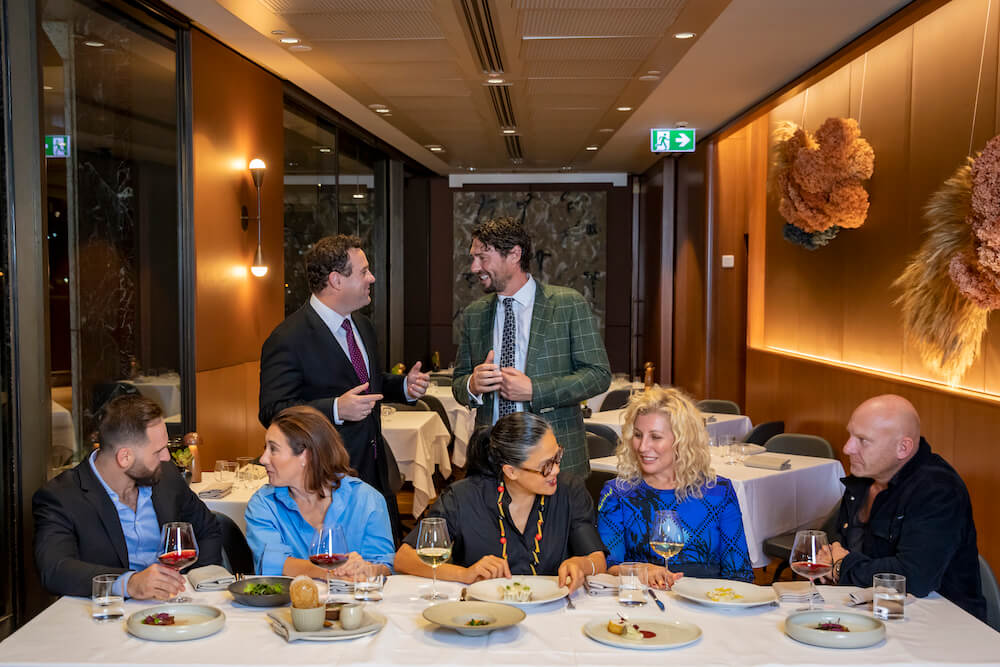 “We’re breathing life back into Sydney again and events such as Sydney Solstice not only drive foot traffic to the CBD and surrounding precincts, they create jobs and energy in the business community,” Mr Perrottet said.

– A world premiere work by William Barton, pairing live music with stargazing at the Sydney Observatory

– Series of Mardi Gras events at Metro Theatre, the first time since 1980 that Mardi Gras is involved in International Pride Month.

– A series of large and small inflatables that capture the spirit of spectacular ocean creatures through an exciting and bold use of colour, pattern and form at the Australian National Maritime Museum

– A Craft Beer Festival at the Terminus Hotel, Pyrmont 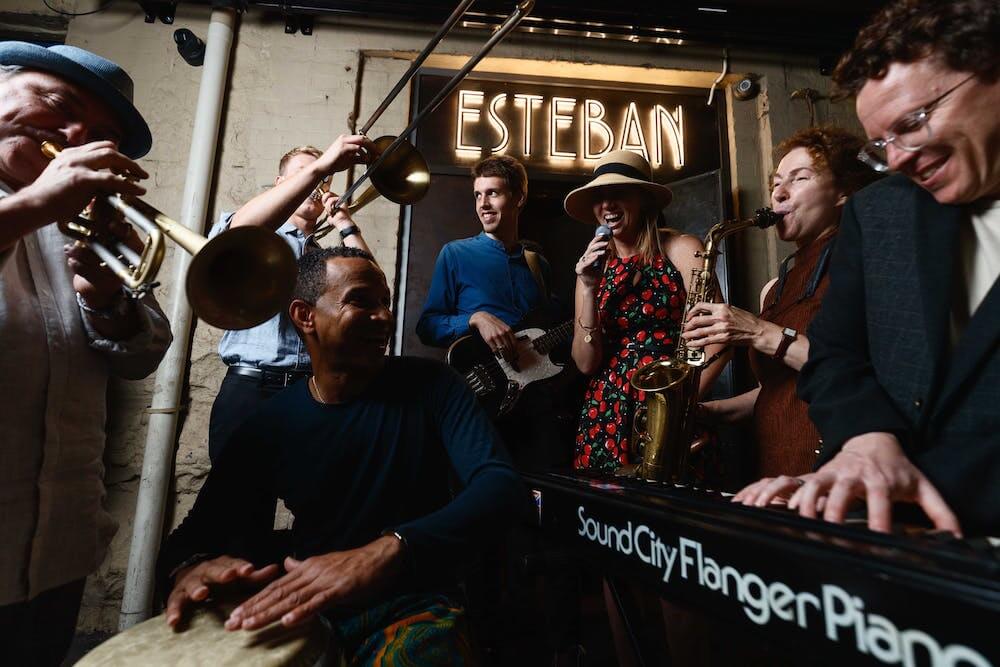 – From 18-19 June, the streets of South Eveleigh will come alive as local restaurant heroes such as Kylie Kwong’s new eatery; Eat Fuh; RaRa Chan; and Steve Costi’s Famous Fish are celebrated, and music, entertainment and live performances fill the streets with colour and excitement 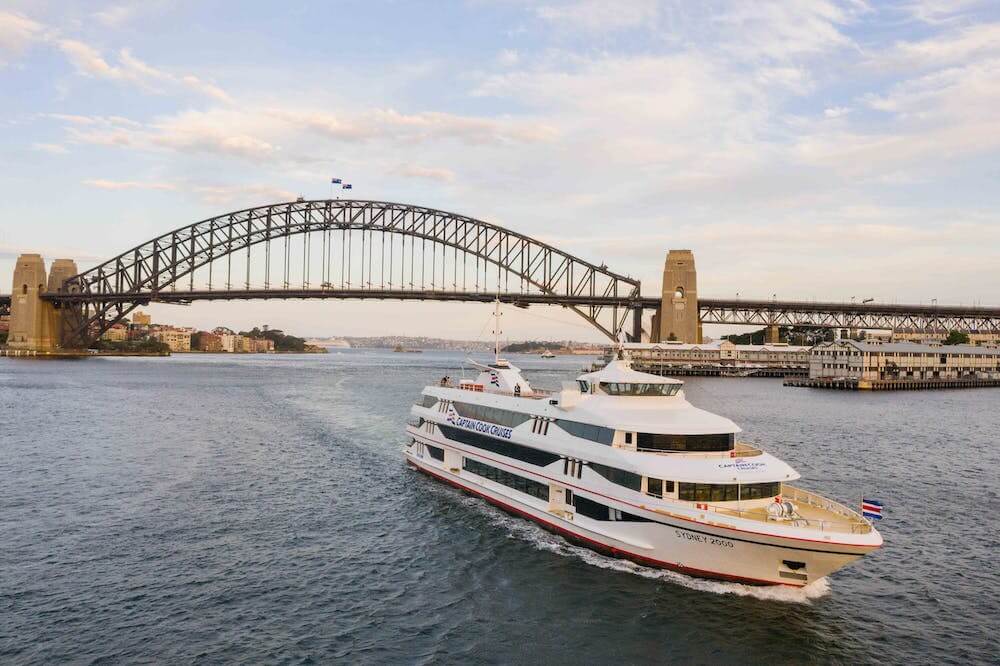 – A two-week celebration of all things fermentation – brewers, winemakers, bakers and cheesemakers at Bitter Phew bar on Oxford Street

– ALTAR Danceteria at Hotel Harry is a two-week long celebration of music, food, dance and light, encompassing a range of bespoke events across different musical genres

Restaurateur and South Eveleigh ambassador Kylie Kwong says: “It’s really important that we keep driving Sydney’s recovery and to celebrate all of the beautiful things we love about this city. For me, I’m really looking forward to bringing in the cultural community of Sydney through food and drinks, music, art and First Nations culture. I really feel that this program is such a beautiful way where we can all come together and collaborate through the winter-time.”