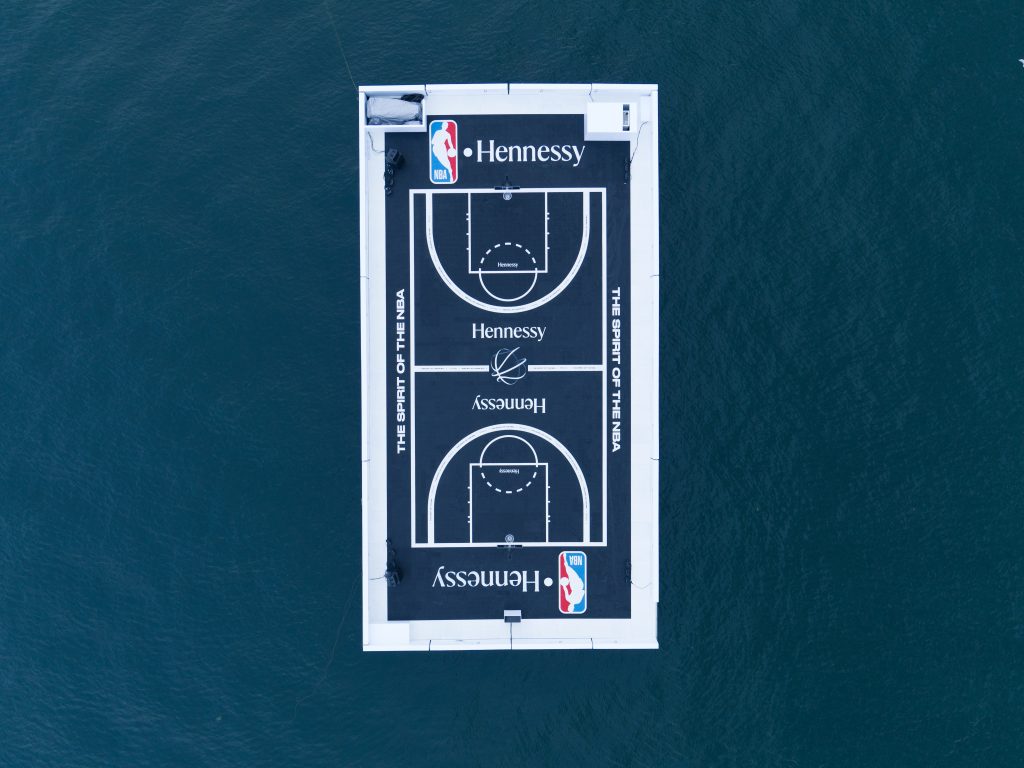 An epic setting took place as a first-of-its-kind floating basketball court popped up in Sydney Harbour in celebration of Hennessy, the Official Spirit of the NBA (National Basketball Association), and the league’s landmark 75th anniversary season. The activation is the second iteration of ‘Courts Beyond Limits’, a global series of iconic pop-up courts created to celebrate the NBA 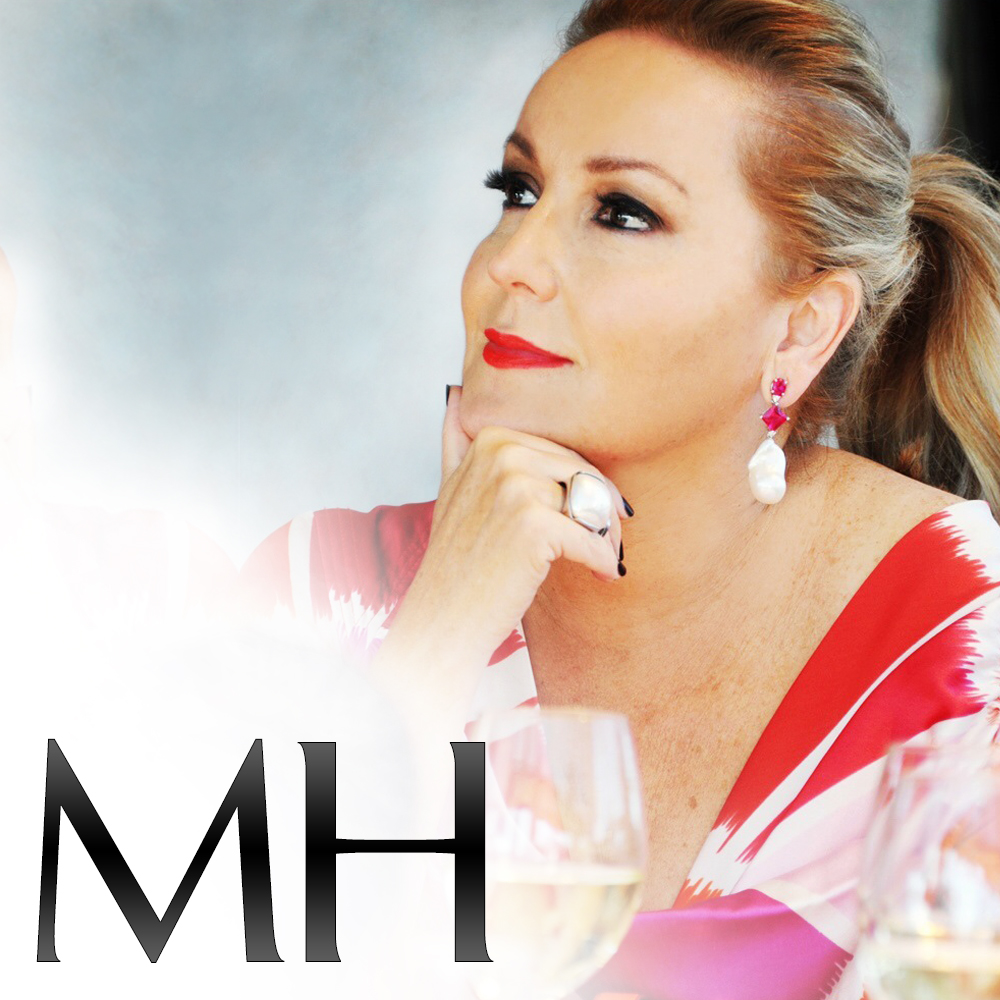