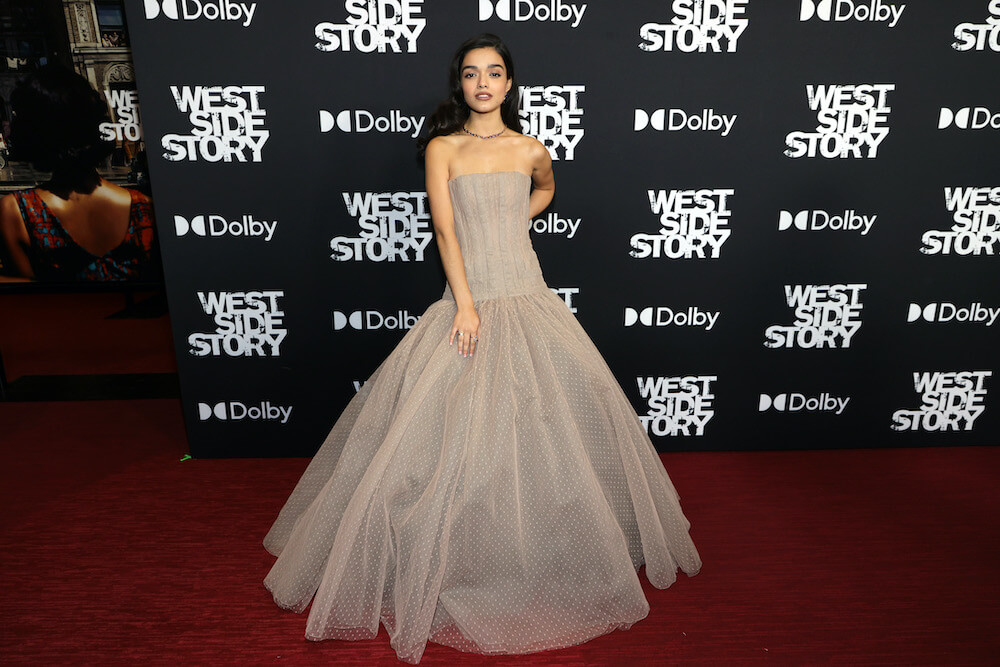 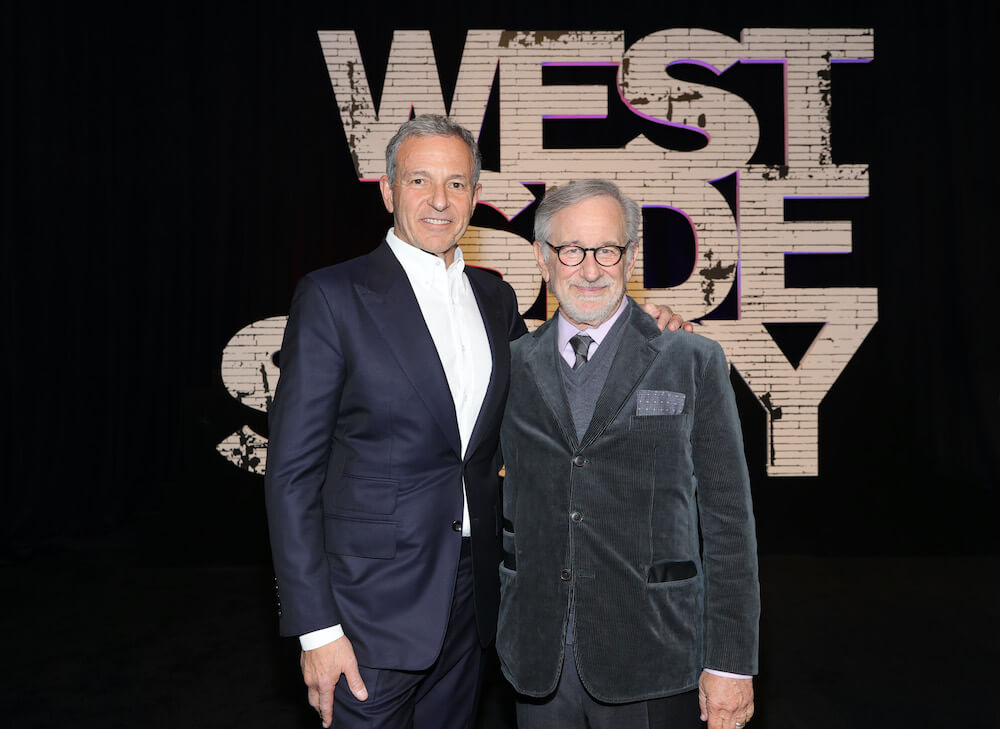 “West Side Story” has been adapted for the screen from the original 1957 Broadway show. Original choreography by Jerome Robbins, based on the stage play, book by Arthur Laurents, music by Leonard Bernstein, lyrics by Stephen Sondheim, play conceived, directed and choreographed by Jerome Robbins, lyrics by Stephen Sondheim, music by Leonard Bernstein. 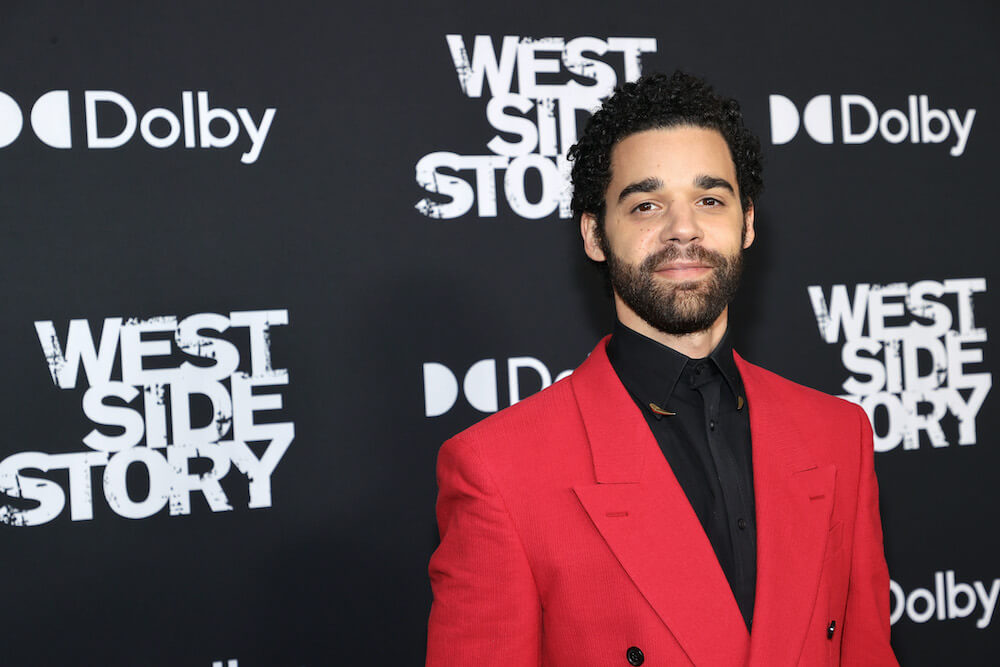