100 million people worldwide have witnessed the phenomenon that is Disney’s THE LION KING and finally New Zealand audiences can experience this unparalleled theatrical experience for themselves.

Michael Cassel Group, in association with Disney Theatrical Productions, and local presenting partner Spark Arena are proud to announce that Disney’s THE LION KING will premiere in New Zealand in June this year.

After a hiatus of over a year, The Lion King International Tour will finally be back on stage and thrilling audiences – and Aotearoa has been chosen as the host!

THE LION KING will open for a strictly limited season on Thursday, 24 June 2021 at Spark Arena in Auckland, in a specially designed theatre-mode layout.

THE LION KING is a worldwide phenomenon that redefines the expectations of theatre. Having played in over 100 cities in 20 countries, over 100 million people have experienced it, making it the most successful musical in theatrical history. The acclaimed director, Julie Taymor, has created a spectacular show for Kiwi audiences who will be treated to extraordinary performances by a talented and diverse international company, comprising 16 nationalities. Joining them will be five talented local young Kiwi performers to be selected by way of an open audition. 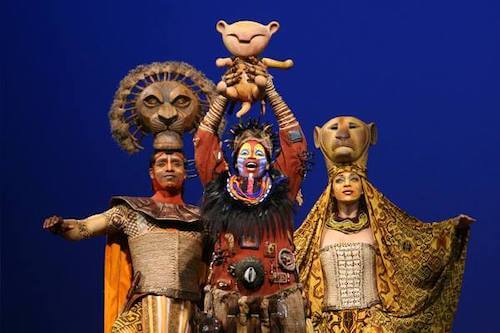 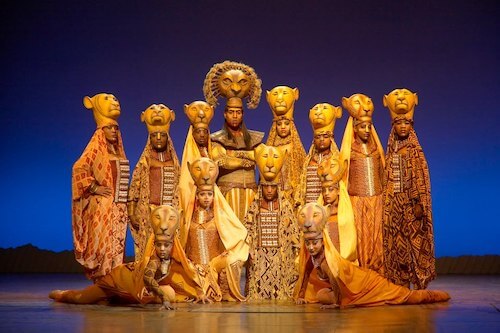 “We at Disney Theatrical, and our partner Michael Cassel, are delighted that the world-renowned stage production The Lion King will finally have its New Zealand premiere this winter,” said Thomas Schumacher President & Producer, Disney Theatrical Productions. “Julie Taymor and her creative team have realized a production of enormous scale, beauty and heart. I cannot wait for Kiwi audiences to experience it.” 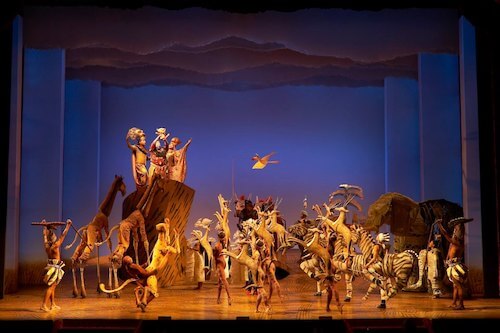 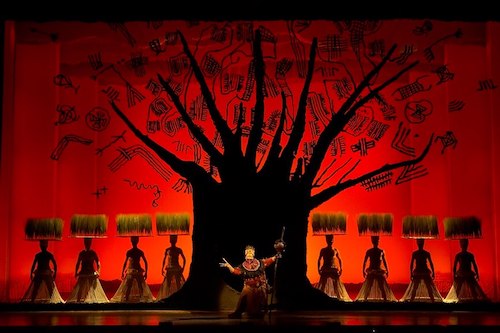 Producer, Michael Cassel said, “To be able to share the joy of Julie Taymor’s spectacular production with audiences once again after such a difficult year for our arts and entertainment industry is a wonderful feeling. To do so in an entirely new country is beyond exciting. Auckland audiences can look forward to a truly authentic Broadway experience, delivered by our incredible international cast.”

On behalf of local presenter Spark Arena Michael Coppel said, “Spark Arena is incredibly proud to be hosting this amazing production. This will be the first time that THE LION KING has been staged in New Zealand and the scale of this production is way beyond any other theatre experience previously seen in Auckland. Its array of colours, fantastic staging and costume design, and the larger than life beloved characters along with the brilliant music of Sir Elton John and Tim Rice, make THE LION KING the perfect entertainment for all ages”

For further information about THE LION KING and to sign up to be the first in line for tickets, visit: lionkinginternational.com/auckland