The American Australian Association (AAA), the leading privately funded non-profit organization dedicated to deepening and strengthening cooperation and understanding between the institutions and people of the United States; and G’Day USA, the program that fosters deeper economic ties and promotes Australian ideas, talent and innovation in the United States, today announced its joint 2022 G’Day AAA Arts Gala to be held in Los Angeles on June 11, 2022.

Prolific filmmakers Brian Grazer and Ron Howard will be co-recipients receiving the Innovation in Entertainment Award  in recognition of the extraordinary impact the two men have had on the Australian film industry both through their mentorship of emerging Australian talent (including Impact Australia, the highly coveted screenwriter accelerator program), and through the film projects shot and produced in Australia using Australian talent.

Acclaimed Australian actor and author Isla Fisher will be awarded the Excellence in the Arts Award for her outstanding performances in film and television projects including Wedding Crashers, Arrested Development, Wolf Like Me, and Nocturnal Animals.

Lastly, the Rising Star Award will be given to Australian record producer, songwriter, and composer Tushar Apte, who has collaborated with artists including Chris Brown, Demi Lovato, Nicki Minaj, BTS, Blackpink, and Noah Cyrus. 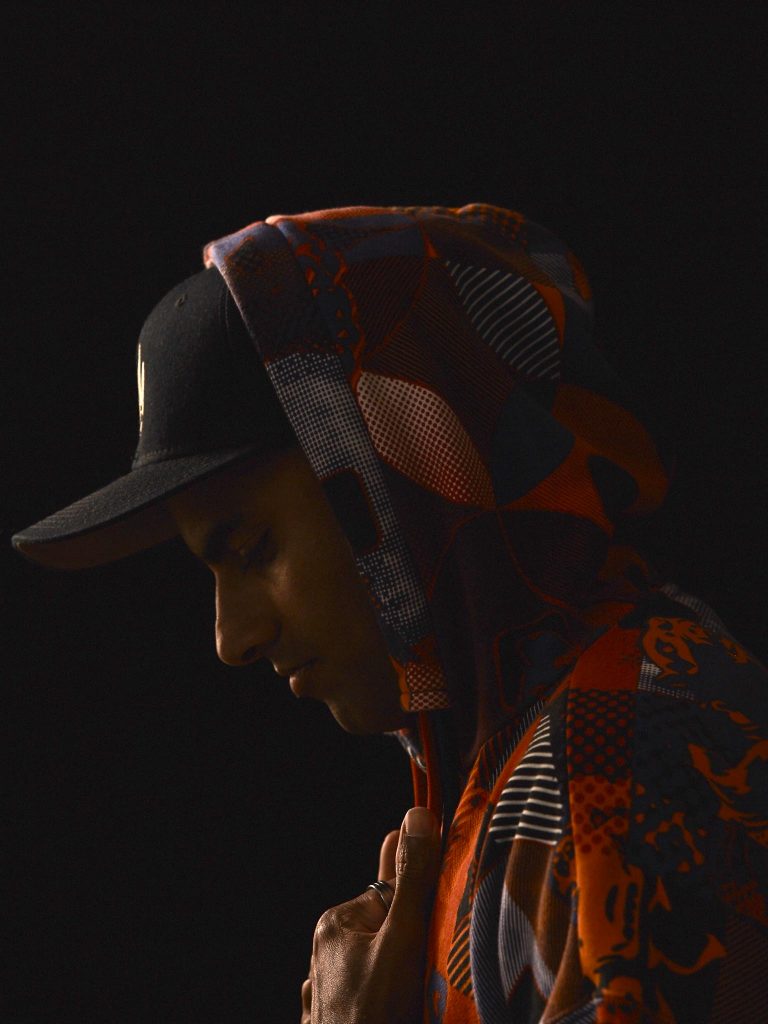 For eighteen years, the highly-anticipated G’Day USA Gala has honoured prominent Australians from film, television, music as well as sports, culture, and business for their contributions to the US-Australia relationship. Off the back of the success of the virtual 2021 G’Day AAA Arts Gala which celebrated the diverse contributions made by Australians in advancing and strengthening the friendship between the two great countries, this year, the 2022 G’Day AAA Arts Gala will return as an in-person event. 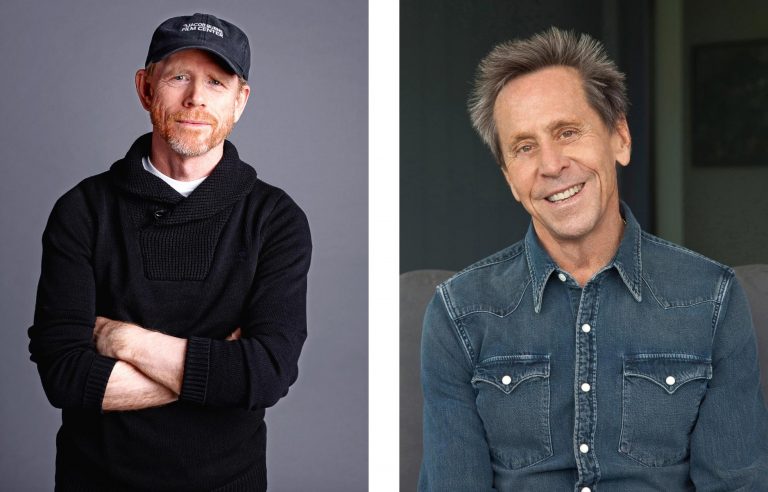