Start your engines Australia, RuPaul’s Drag Race Down Under is touring live!  RuPaul, the world’s most famous drag queen, has brought the hit competition franchise to Australia and New Zealand and now the queens of season one will be performing a string of spectacular shows across the nation in an official tour, presented by Live Nation, World of Wonder and Voss Events. 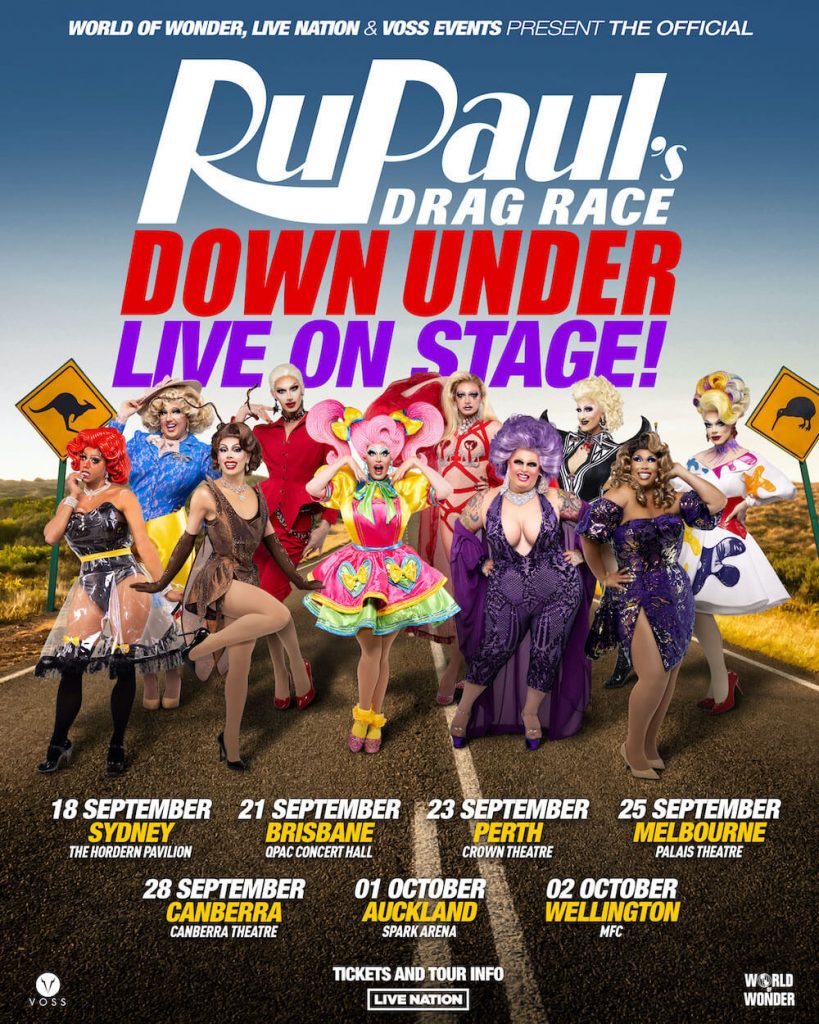 Set to be an evening of eleganza extravaganza, this brand-new tour will see the queens perform live on stage at Sydney’s Hordern Pavilion, Melbourne’s Palais Theatre, Perth’s Crown Theatre, Brisbane’s QPAC and Canberra’s own Canberra Theatre throughout September, featuring all ten glamorous queens from the hit show. 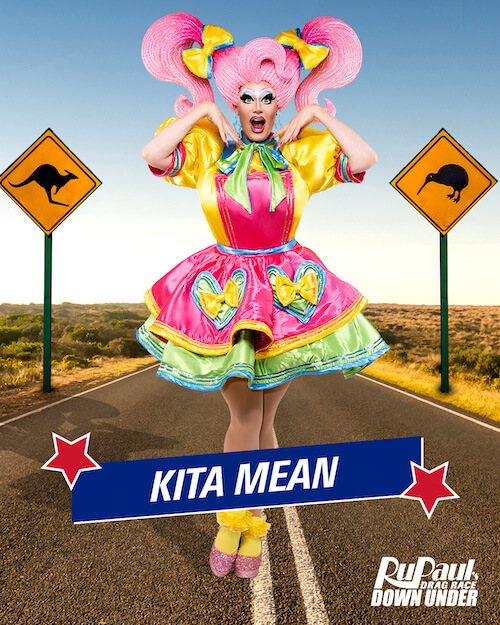 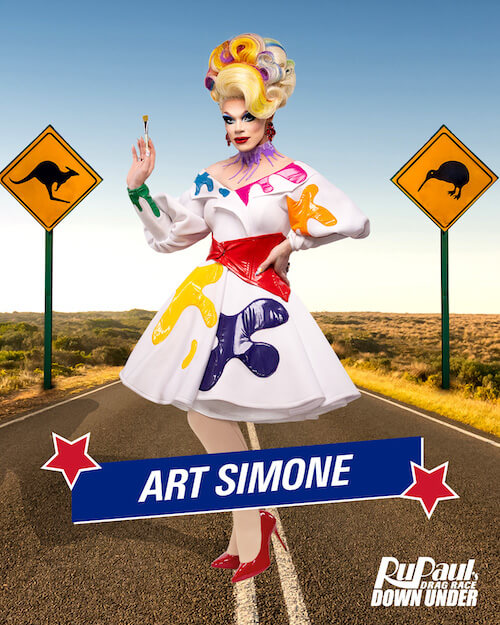 In 2009 RuPaul’s Drag Race, a show that celebrated the art of drag, debuted on a small LGBTQ+ network, and has since shattered all expectations by becoming a major influence in mainstream pop culture – having launched the careers of over 150+ drag queens around the world, inspired top fashion designers, consistently trended #1 on Twitter, and attracted mega-talented guest stars like Lady Gaga, Lizzo, Miley Cyrus, Nicki Minaj and many more. 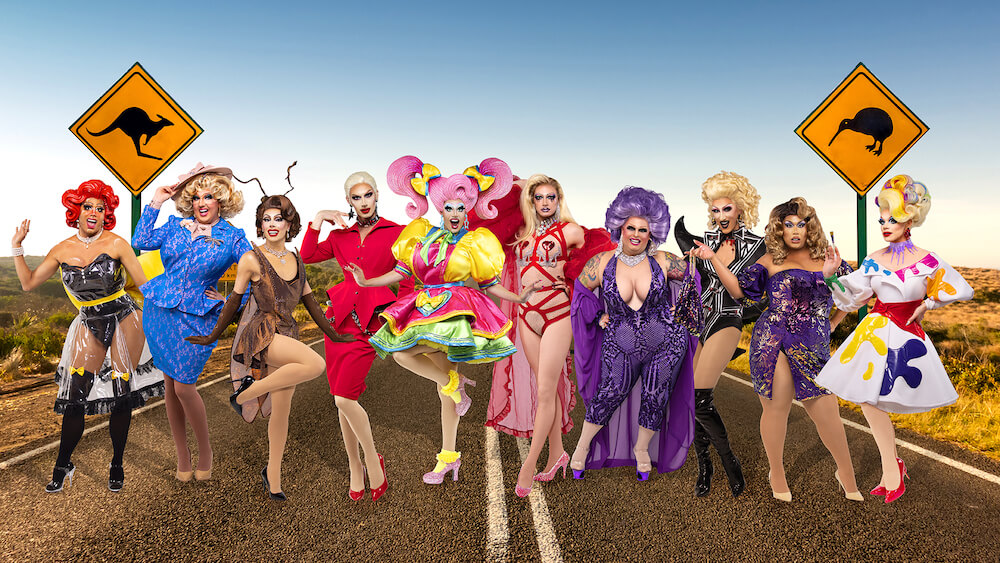 This September get ready to witness the charisma, uniqueness, nerve and talent of the season one queens LIVE on stage as they sashay into a venue near you!