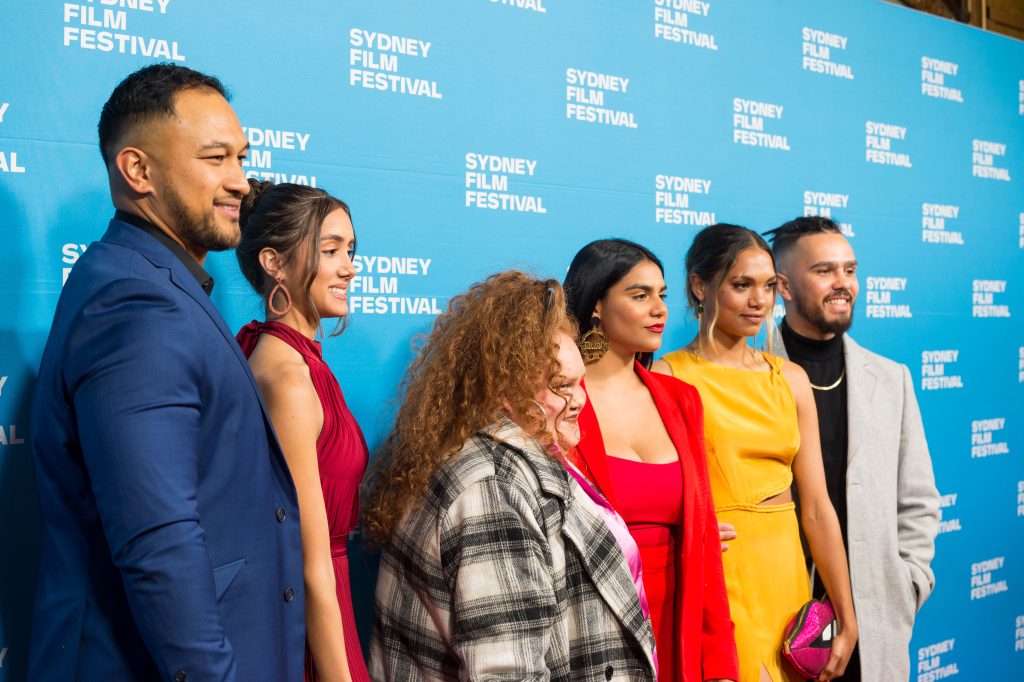 Entries are now open for the 70th Sydney Film Festival in 2023.  The 2023 Festival will have the largest prize pool for filmmakers and their films in the Festival’s history, including doubling the prize for Best Australian Documentary from $10,000 to $20,000, thanks to support from Documentary Australia. 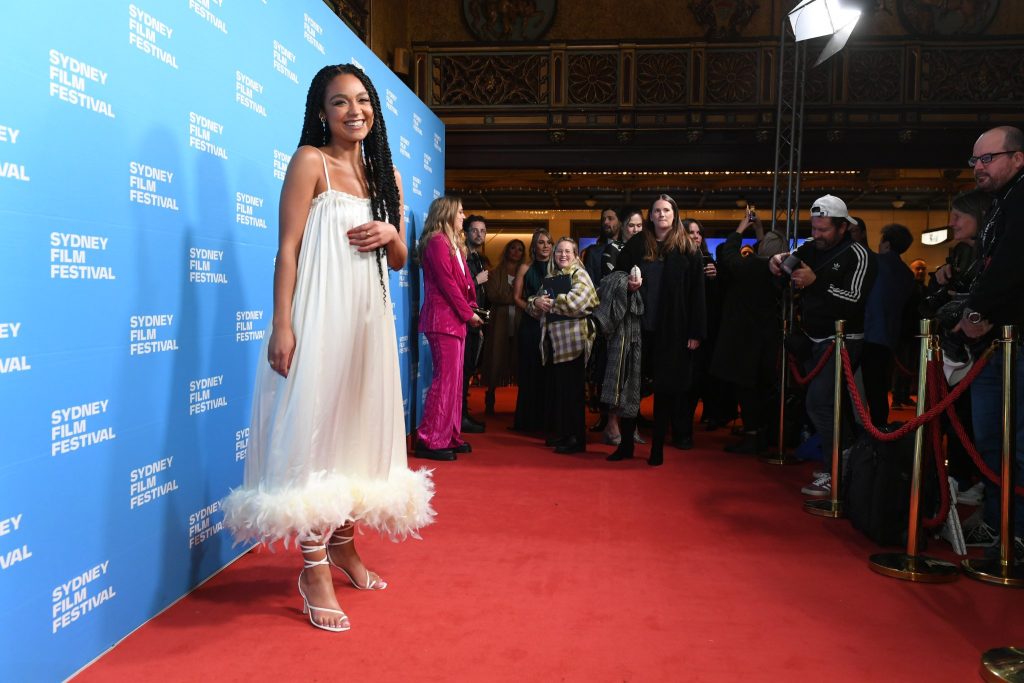 “There’s never been a more exciting time to be part of Sydney Film Festival, as we open up submissions for our 70th Film Festival in 2023 with the largest prize pool for filmmakers and their films that we’ve ever had,” says Festival Director Nashen Moodley.

“I can’t wait to start to see the remarkable films from the world’s most exciting emerging and established filmmakers and start piecing together what will be a monumental anniversary for the Festival.

“I’m incredibly grateful to all our supporters that make our support of filmmakers possible – Dendy (celebrating 35 years of the Dendy Awards in 2023!), Yoram Gross Films, AFTRS, donors to SFF, and a special mention to Documentary Australia who have doubled the prize money awarded to an Australian Documentary.

“As always, we’re looking for films that are “audacious, cutting-edge and courageous” – the criteria for our prestigious Sydney Film Prize – and I strongly encourage all filmmakers to submit their film and become part of the incredible celebration of cinema that occurs in June in Sydney each year,” he said. 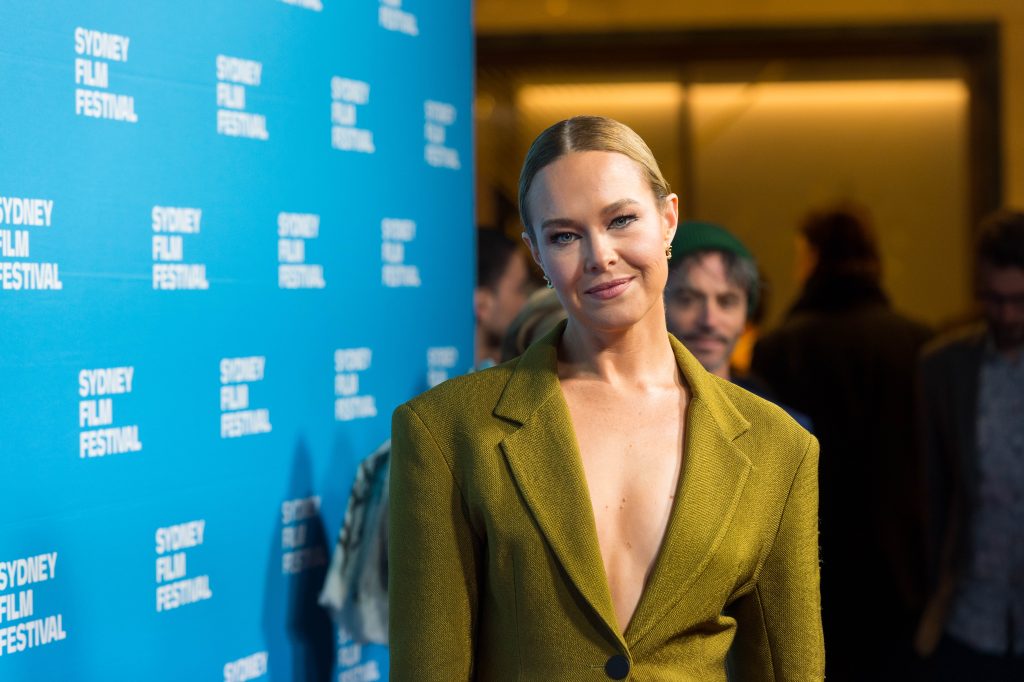 Mitzi Goldman, CEO at Documentary Australia said, “Documentary Australia is very pleased to announce an increase in the award for Australian documentary from $10,000 to $20,000.  By doubling the prize money we hope to send the message that documentary is of great value to our culture and society in so many ways. We have enormous respect for the filmmakers who often struggle over many years to get these important stories told and seen – stories and voices that are too often overlooked by mainstream media.”

“We are living in extremely demanding times and we need to listen to each other, understand different perspectives and open our hearts to various life experiences. Documentary brings this awareness to us like few other art forms,” she said. 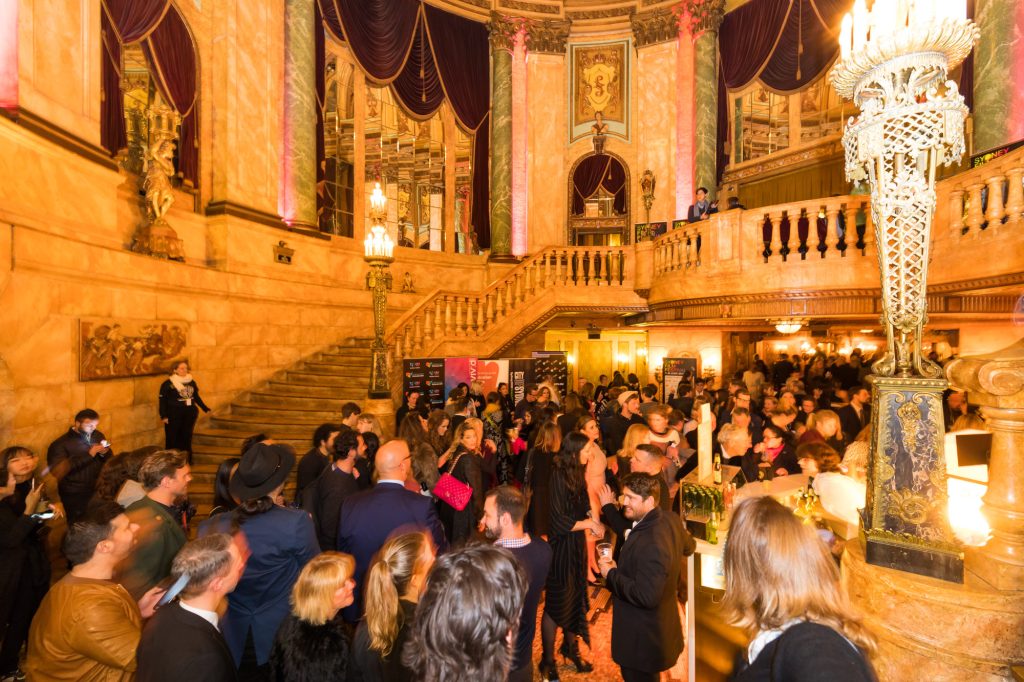 Submissions for the Festival are being accepted through Film Freeway and will close on 24 February 2023 for international and Australian productions, the Dendy Awards for Australian Short Films, and the Documentary Australia Award.

The winners of the Dendy Awards for Australian Short Films and the Documentary Australia Award are eligible to submit to the Oscars, as these competitions are officially recognised as qualifying awards by the Academy of Motion Picture Arts and Sciences. 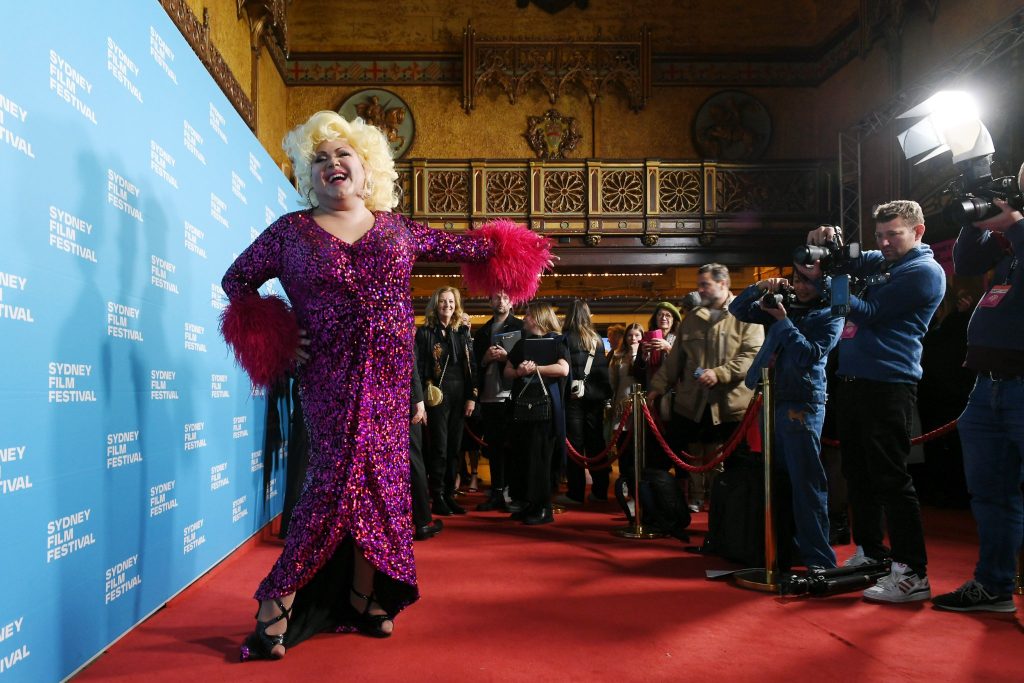 Entries are open to features, documentaries and short films in all categories of the Festival program, including for:

Any length, open to Australian and international productions:
o Documentary Australia Award acknowledging excellence in Australian documentary production ($20,000)
o Sustainable Future Award for a narrative or documentary film of any length that deepens our knowledge and awareness of the impact of the global climate emergency. ($10,000)
o Screenability Program. We also welcome entries of any length to the festival’s Screenability program from film creatives living with disability.
o First Nations Program. We encourage submissions (features, documentaries and shorts) to the festival from First Nation filmmakers from around the world.

All feature length films may also be considered for inclusion in the Official Competition and compete for the Sydney Film Prize ($60,000).

Head to https://www.sff.org.au/about/submissions for full eligibility criteria and submission details.

DEADLINE
The closing date for all entries is 24 February 2023. 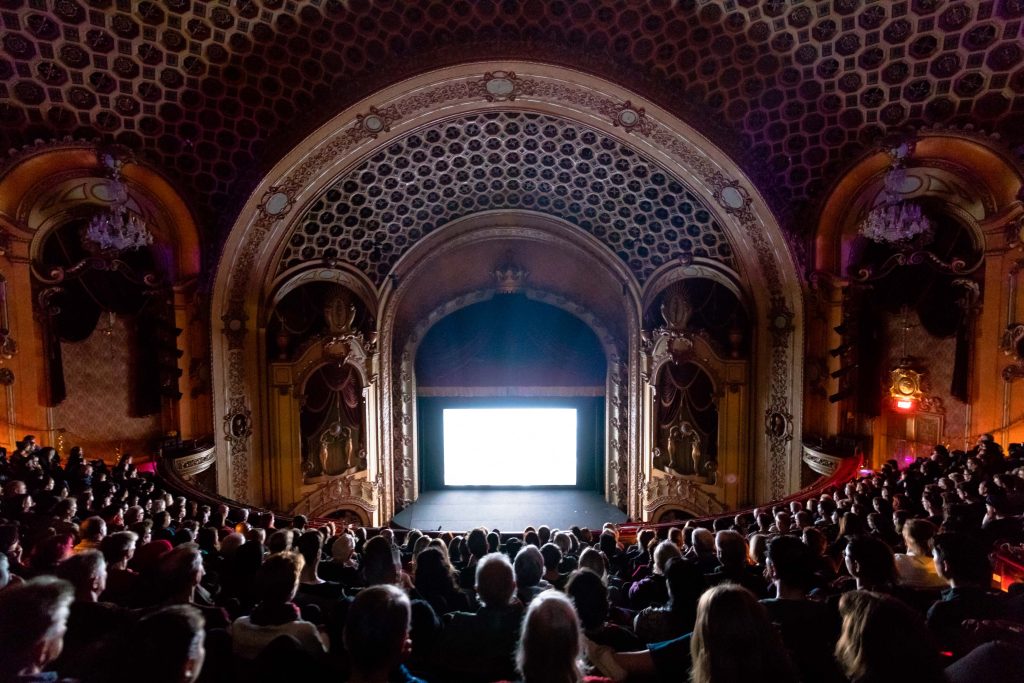 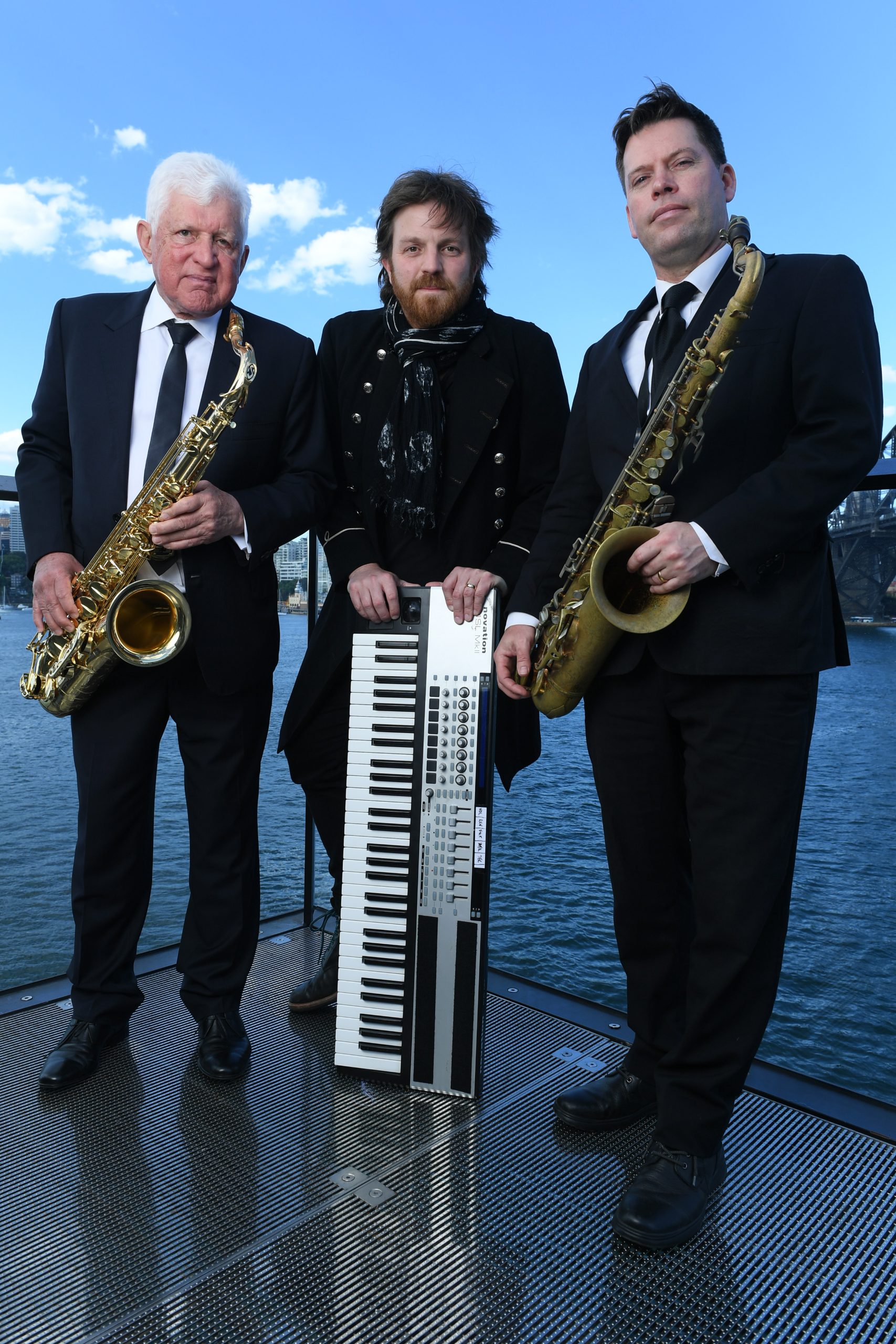 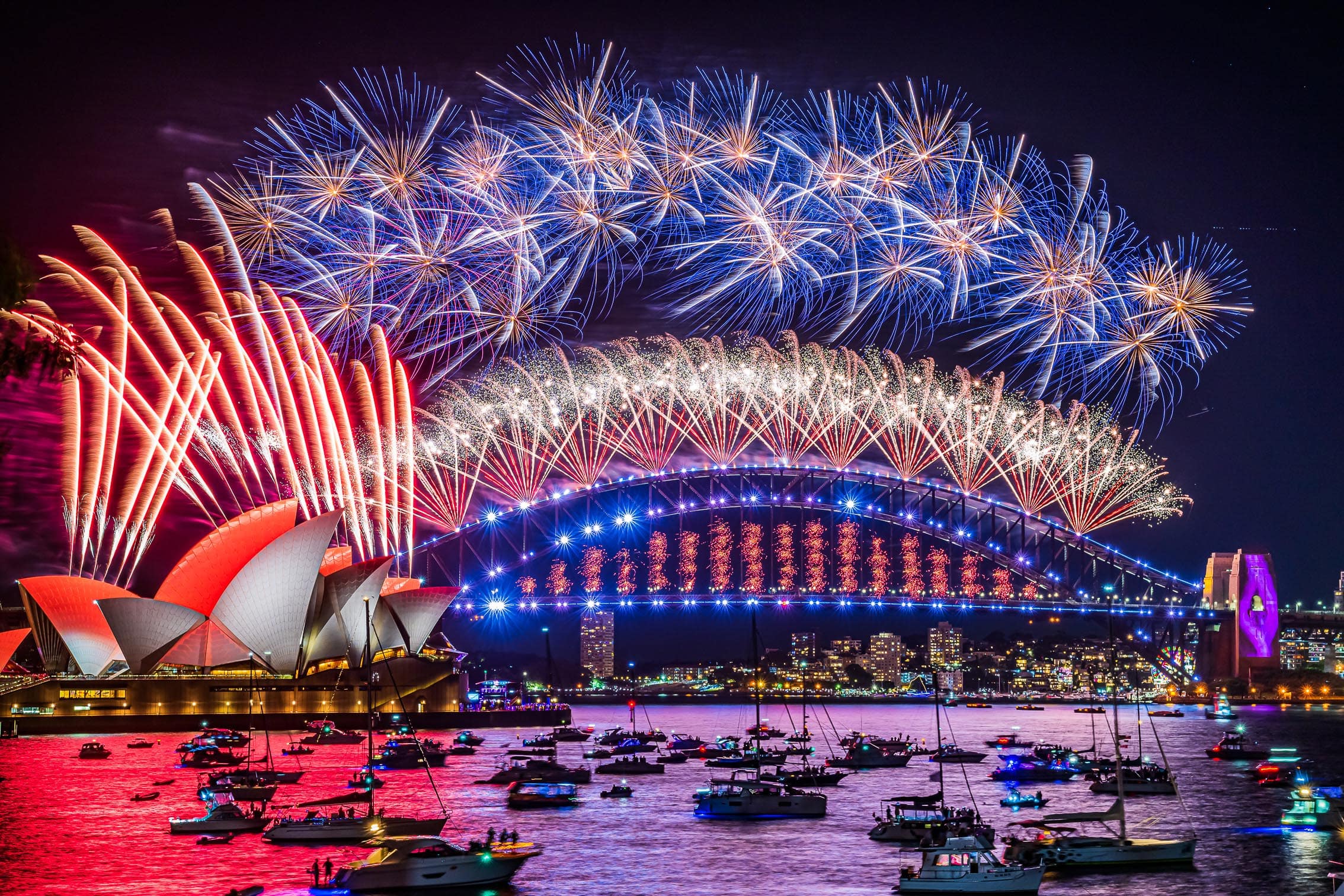 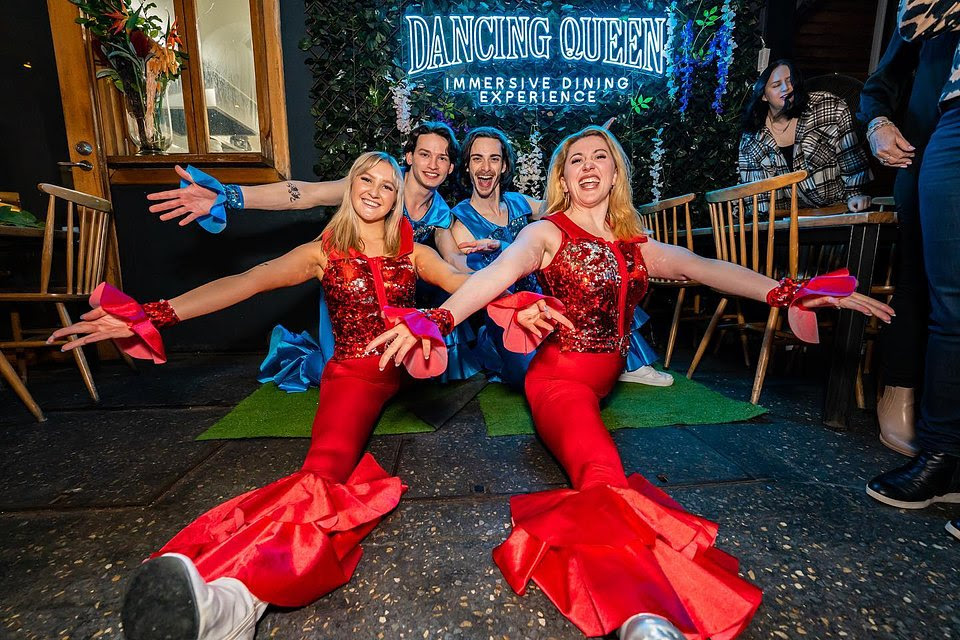 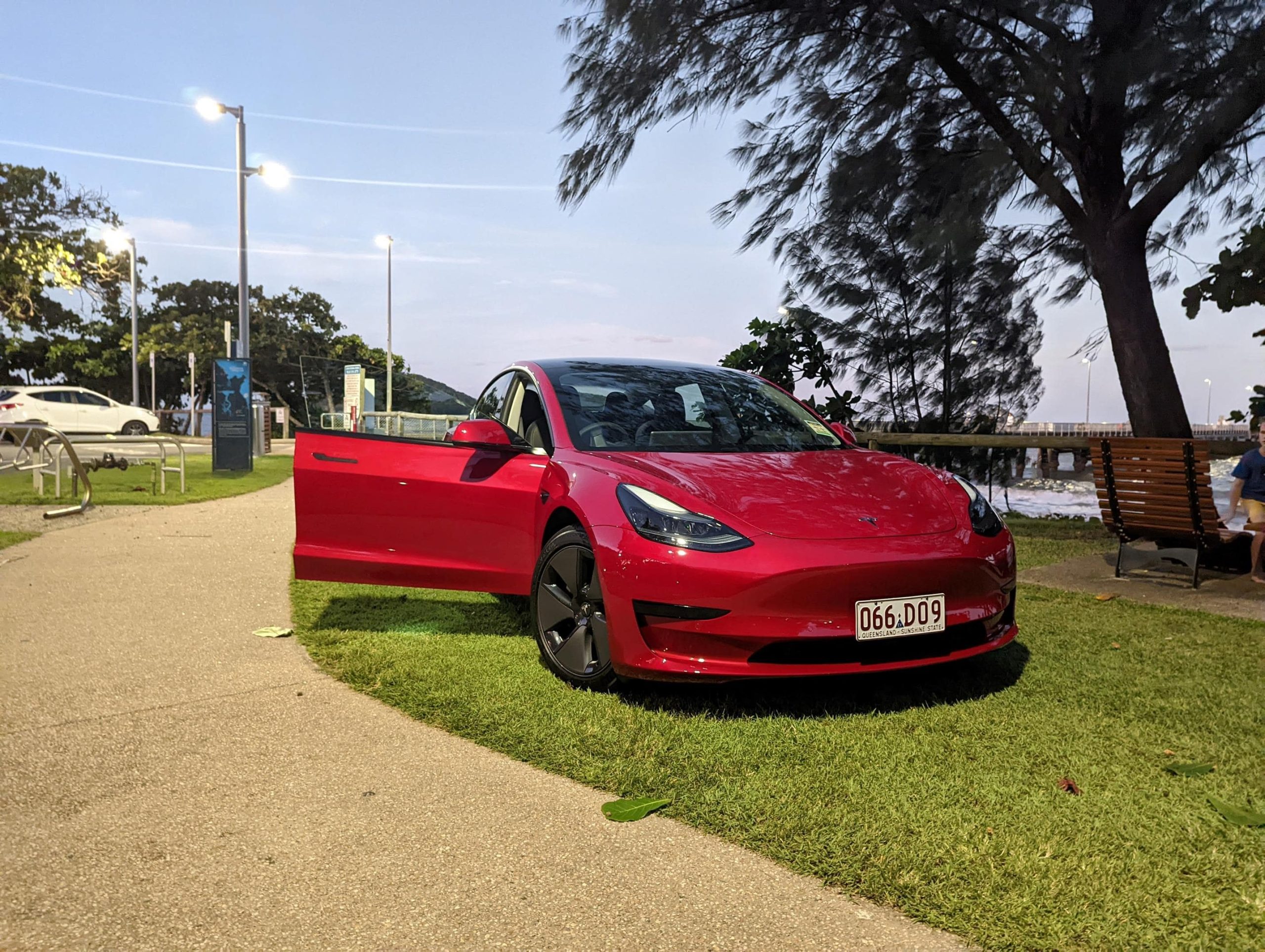