David Venn Enterprises (The Wedding Singer, Bing It On: The Musical) is thrilled to add Perth and Canberra seasons to the national tour of Cruel Intentions: The ‘90s Musical, kicking off in Melbourne.

Perth has been clamouring for a nostalgic hit musical, and will finally get its fix when Curl intensions arrives at the Regal Theatre from. Australia’s capital will be racing to dust off those ’90s CDs in preparation for the ultimate throwback experience when the show launches at Canberra Theatre. 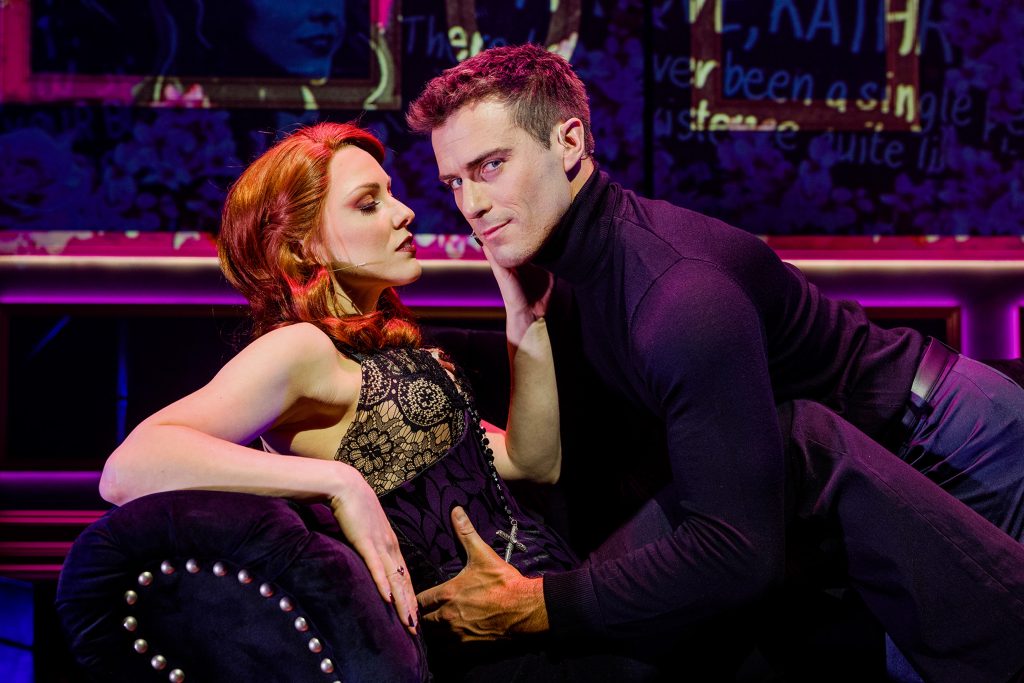 Join the waitlist now or snap up tickets to the Melbourne, Sydney, Brisbane and Adelaide seasons via www.cruelintentions.com.au.

Producer David Venn is thrilled to be taking the show to Perth and Canberra, right as his other musical, The Wedding Singer, gets ready to tour New Zealand. 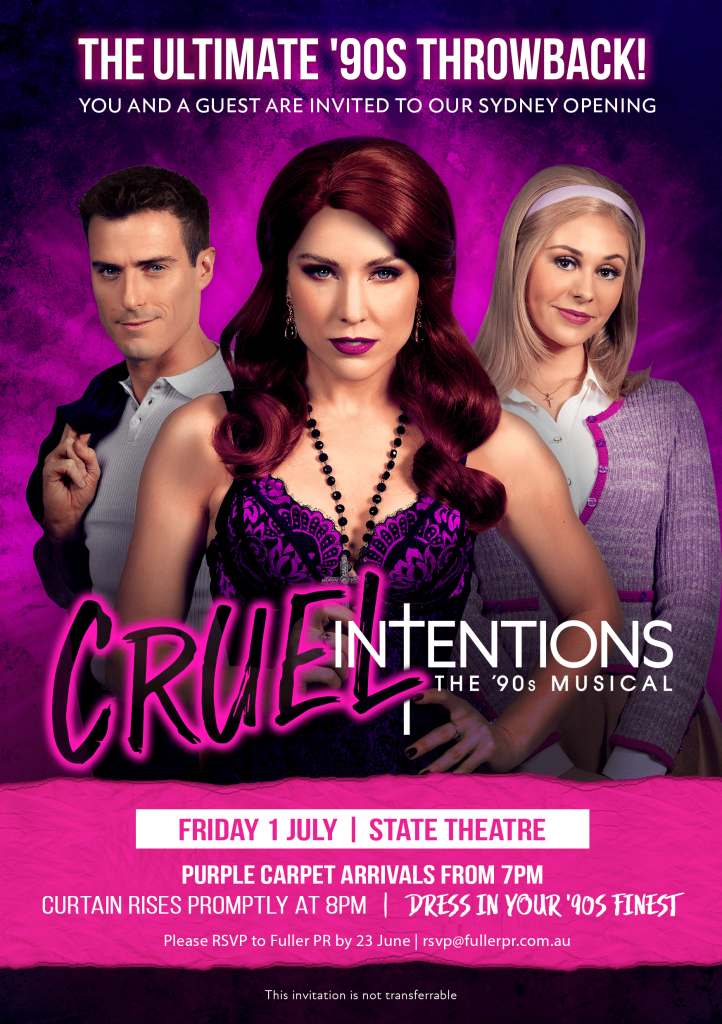 “Since announcing the Australian professional premiere of Cruel Intentions, we’ve been overwhelmed with positive responses and audiences wanting to know what this new production will involve,” says David.

“We’re excited to share this intrigue with audiences in Perth and Canberra, who have already shown so much enthusiasm for the show…whether they’re die hard fans of the movie or can’t wait to relive the ‘90s through a smash hit soundtrack. We know there will be lots to love about this high energy show.”

Perth’s own multi Green Room Award nominee Costume Designer Isaac Lummis (Hello Dolly, A Gentlemans Guide to Love & Murder) will unleash the best of ‘90s fashion. He says audiences should get excited because “Cruel Intentions will give them all the best fashion moments of the 90’s, plus all the hits from their year 10 formal!”

Prolific international Set Designer James Browne (Ghost the Musical, Velvet, Cabaret) says audiences will go on a real sensory visual journey throughout the show and won’t know what to expect. The contemporary set design will utilise projection, lighting and moving set pieces to reveal everything from elegant artwork to a rock concert, while paying homage to the original source material with a sense of Renaissance level opulence. 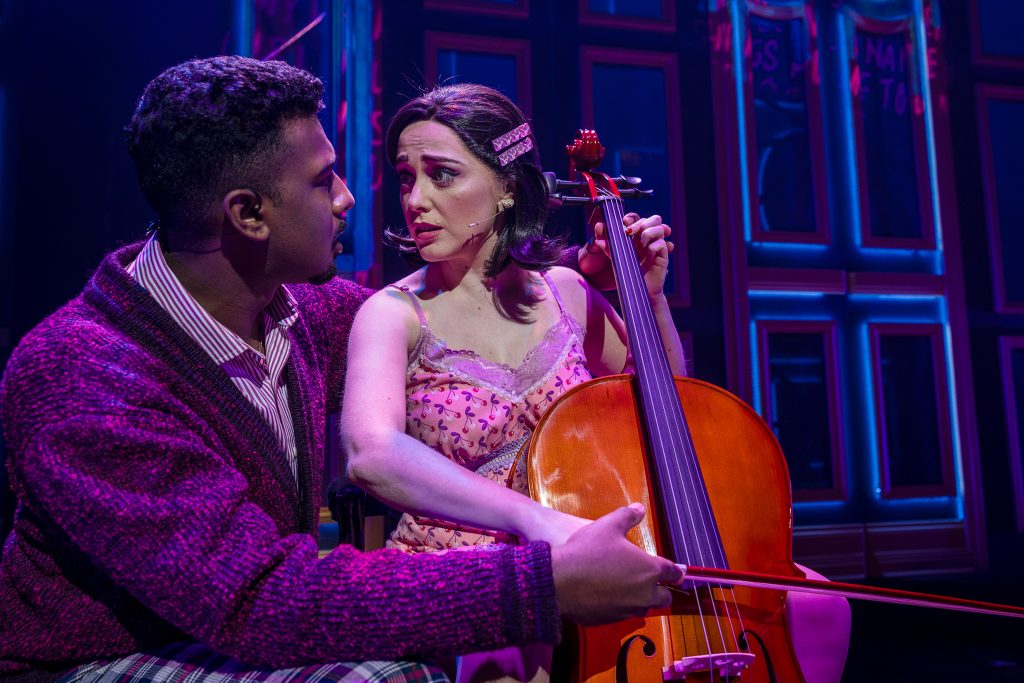 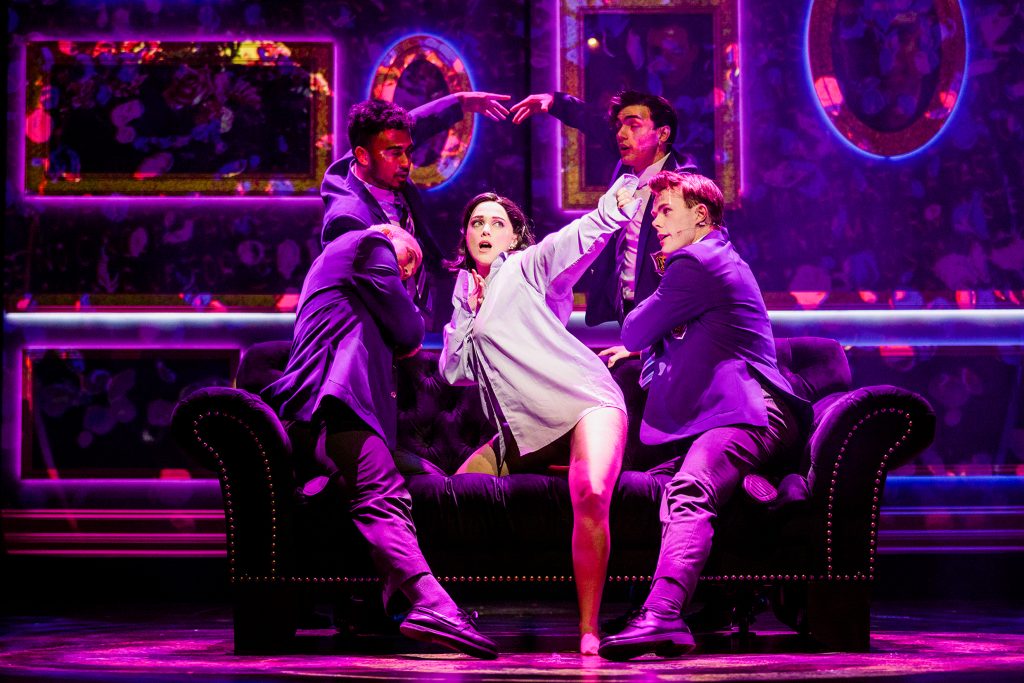 Based on the acclaimed cult 1999 film which was re-released to cinemas in 2019 and currently has a new TV series in development, this hit ‘90s musical sets a scandalous tone for romance and seduction, with hilariously fun scenes and exhilarating performances that will have you singing and dancing in the aisles. Are you ready to make your wager?

Audiences will be able to sing-along to the killer line up of back-to-back hits including Bittersweet Symphony (The Verve), Every You and Every Me (Placebo), Bye Bye Bye (*NSYNC), Sometimes (Britney Spears), Just A Girl (No Doubt), Foolish Games (Jewel), Genie In A Bottle (Christina Aguilera), Candy (Mandy Moore), Breakfast At Tiffany’s (Deep Blue Something), Kiss Me (Sixpence None the Richer), Iris (The Goo Goo Dolls), I’ll Make Love To You (Boyz II Men), and more.

Penned by the writer and director of the film Roger Kumble, along with Jordan Ross and Lindsey Rosin, Cruel Intentions: The ‘90s Musical received rave reviews from Hollywood royalty and original film cast members during its USA and UK tours. 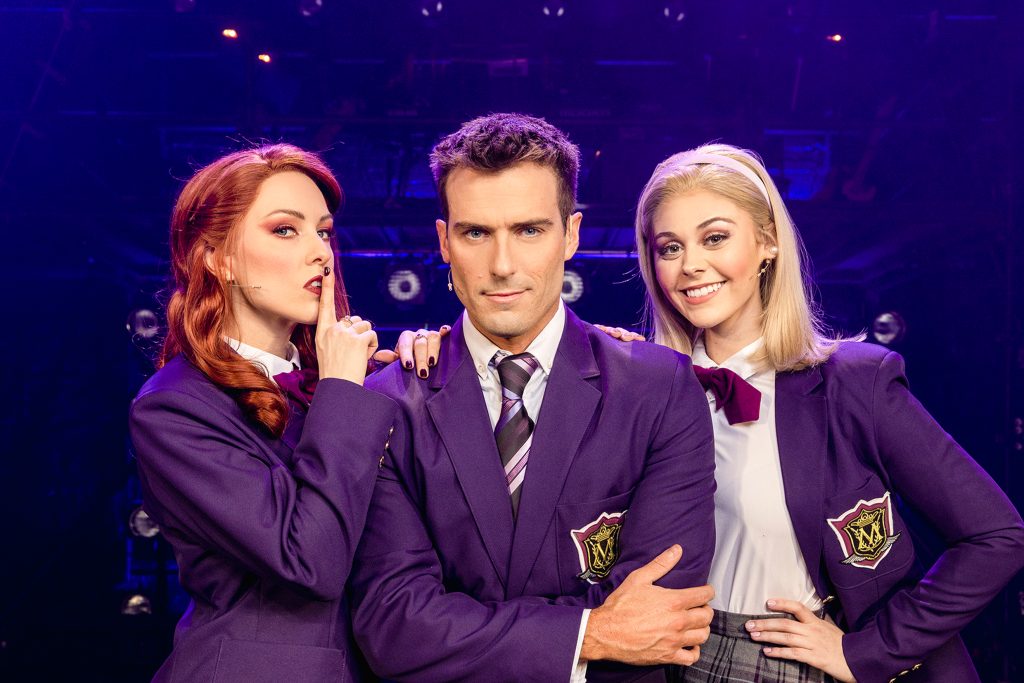 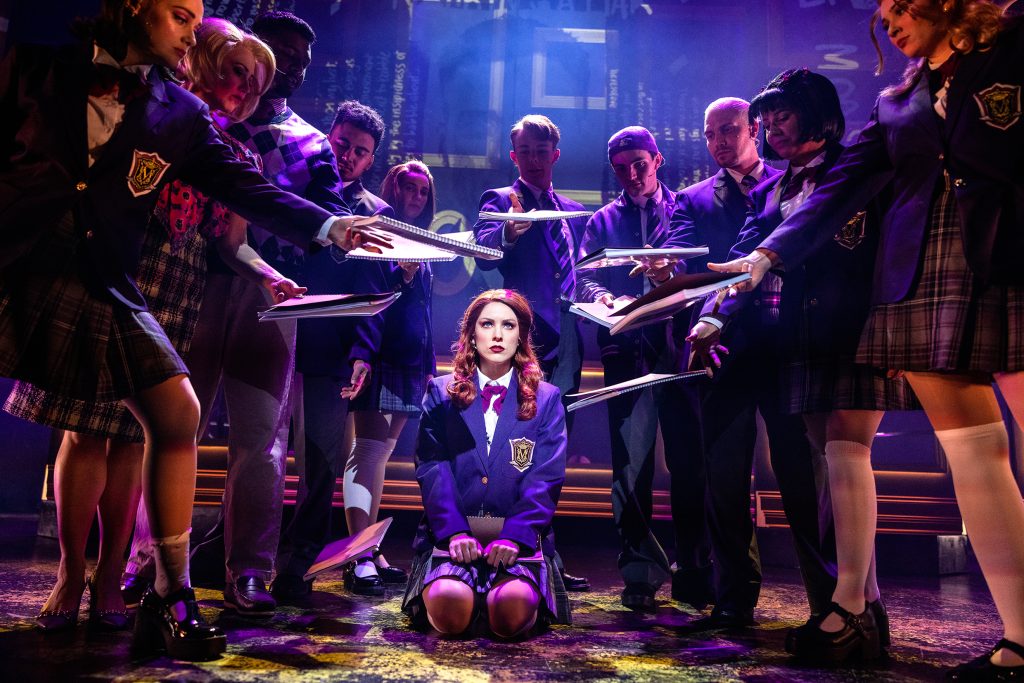 An all-Australian cast of singers, dancers and actors has been assembled, with musical theatre superstar Kirby Burgess (Baby in GFO’s Dirty Dancing, The Wedding Singer, Bring It On: The Musical) as the scheming seductress Kathryn, the role made famous by Sarah Michelle Gellar.

Hallmark movie heartthrob Drew Weston will be very much the brooding ab-fest as Ryan Phillippe’s character Sebastian. Drew is also no stranger to the mainstage, having starred as Danny Zuko in Grease, as well as roles in Dream Lover, Mary Poppins and MTC’s Hay Fever.

Helpmann Award-nominated performer Francine Cain has a slew of mainstage principal role credits and will play the naive Cecile (played by Selma Blair in the movie), who becomes entangled in Sebastian and Kathryn’s plot of revenge, and participates in ‘that’ iconic kiss with Kathryn.

Kelsey Halge has landed her breakout role as the virtuous Annette Hargrove, the subject of Sebastian’s desires, played by Reese Witherspoon in the movie. 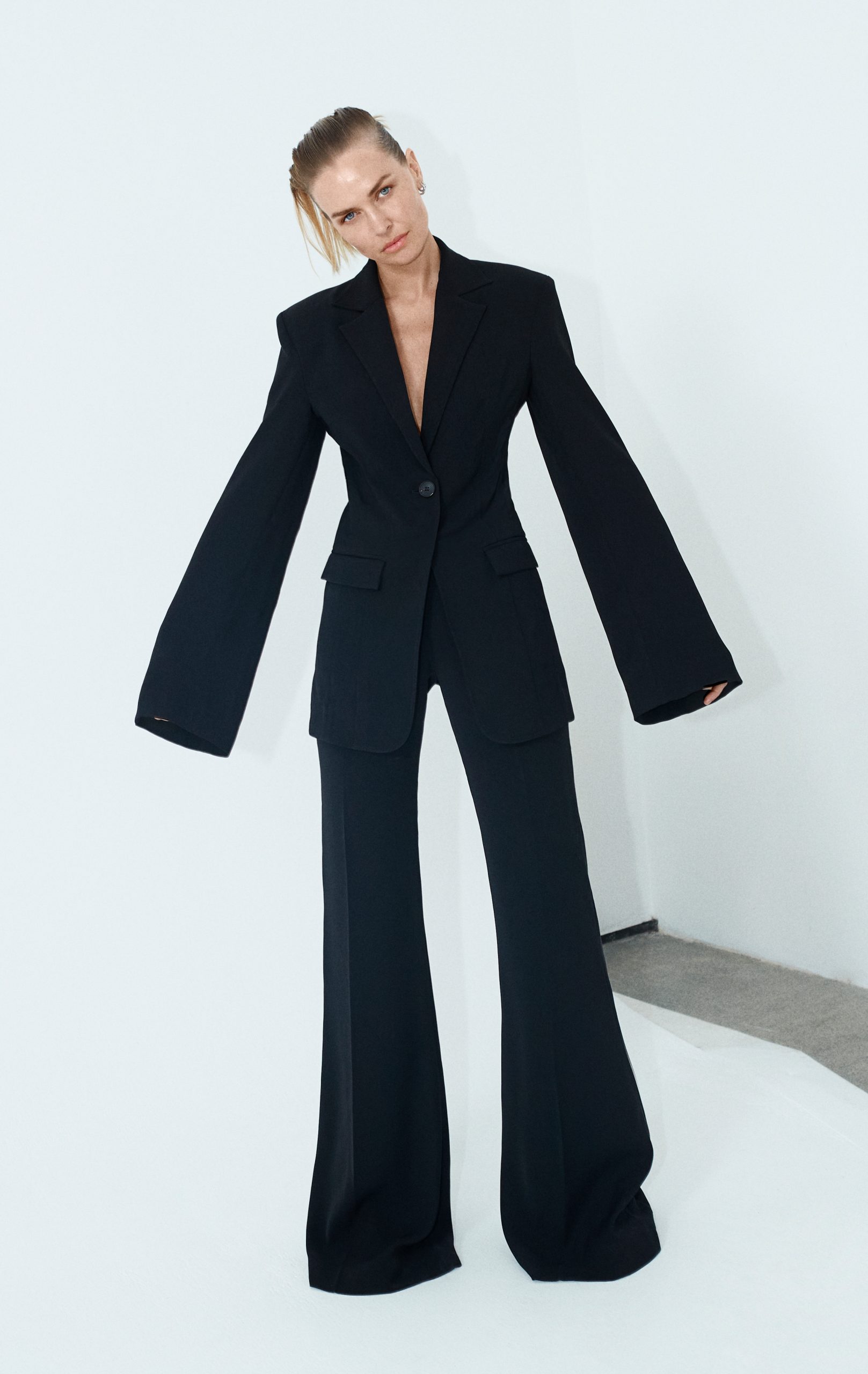 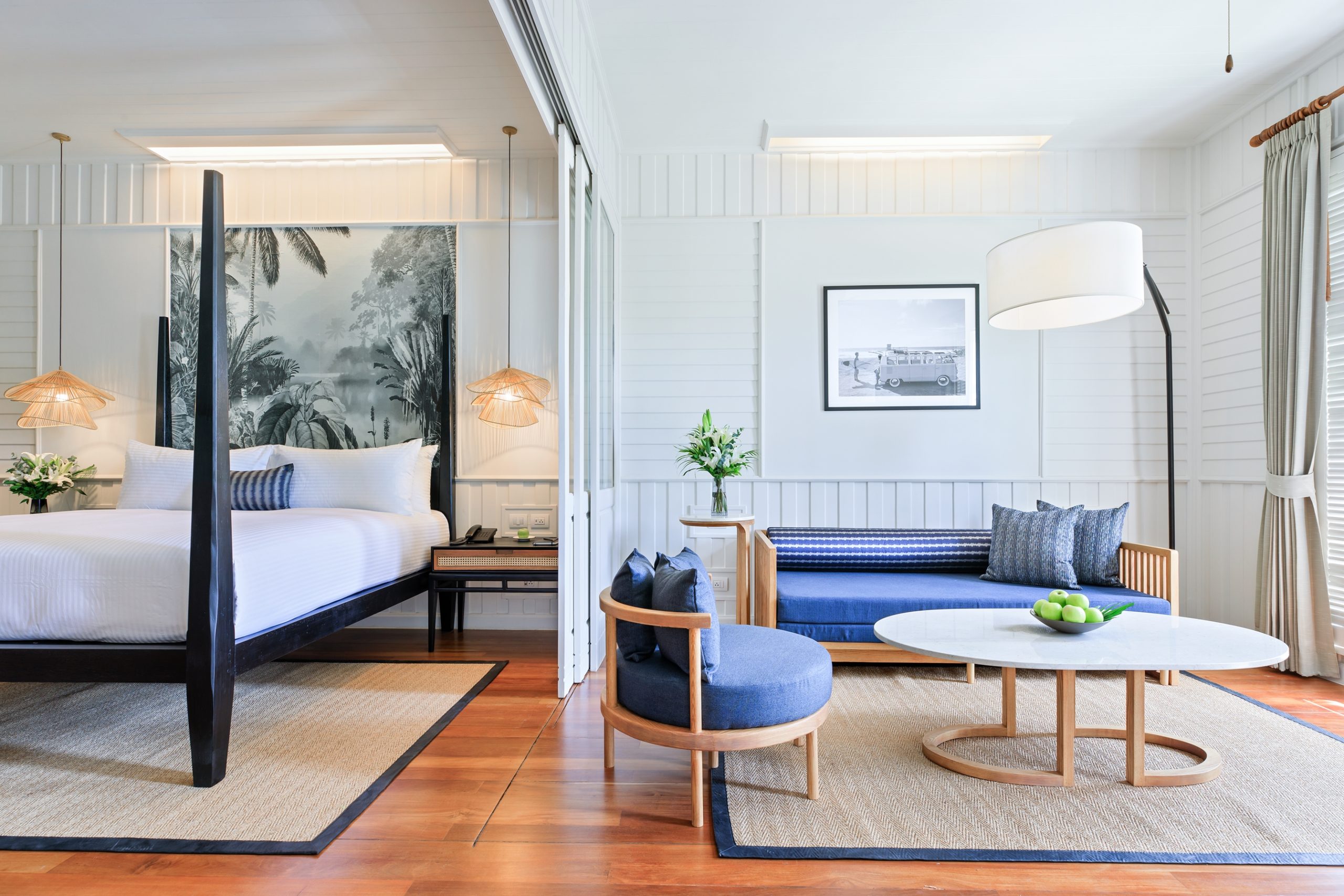 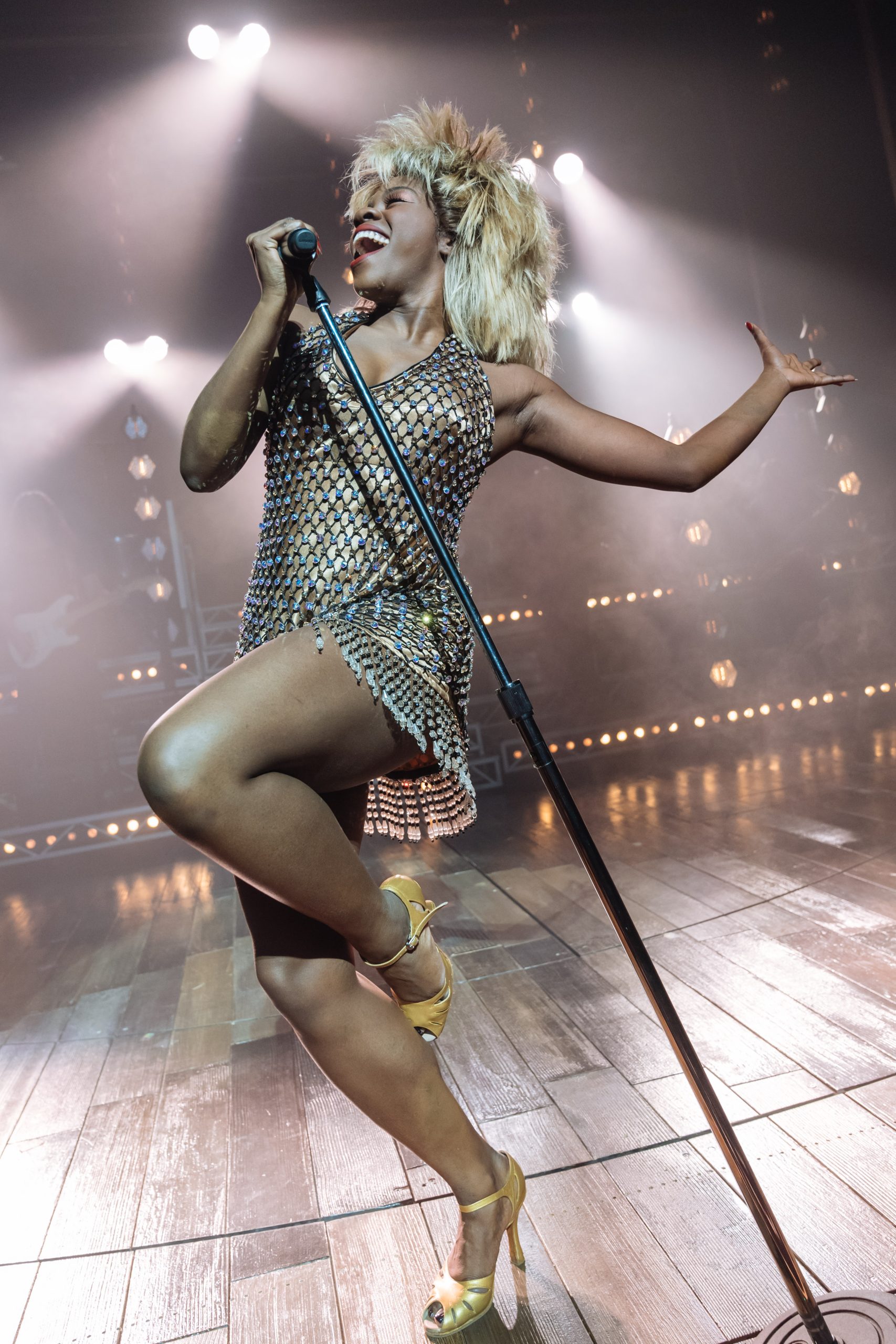 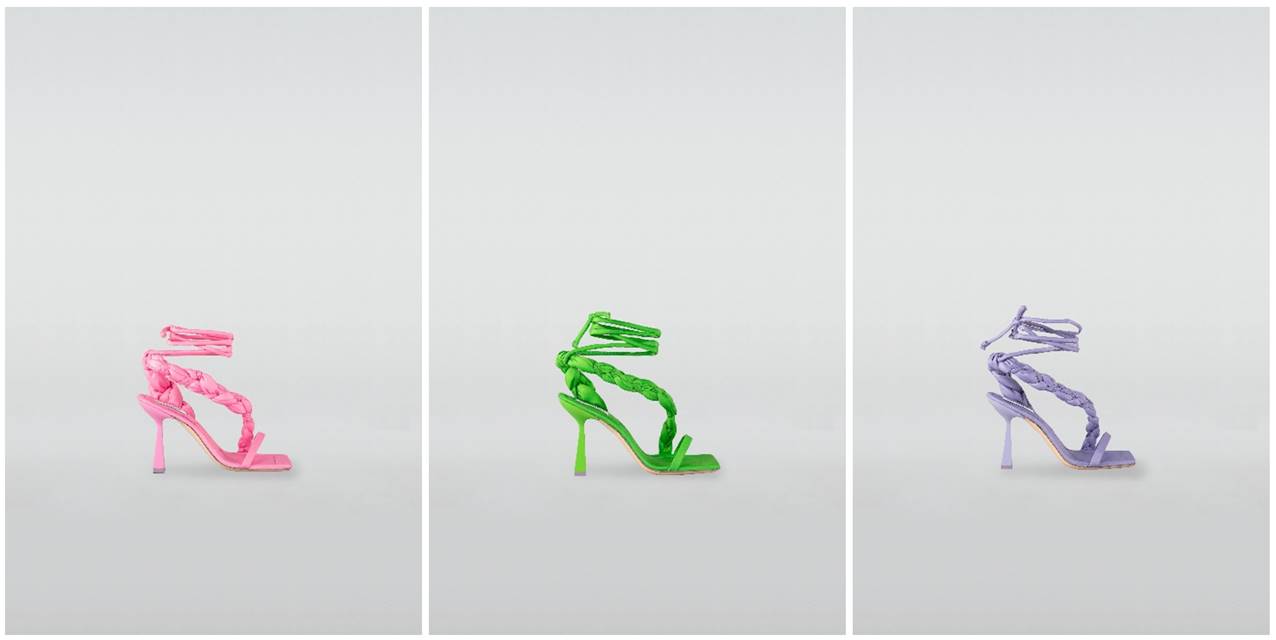