THE PHANTOM OF THE OPERA AUSTRALIAN CAST ANNOUNCED

Opera Australia in association with The Really Useful Group, will present Cameron Mackintosh’s spectacular new production of Andrew Lloyd Webber’s THE PHANTOM OF THE OPERA, and are delighted to announce the full cast for its highly anticipated Australian production. Marking almost 35 years to the day since it opened in London’s West End, before going on to become one of the most successful musicals of all time, this will be the first time in the show’s history that it will play at the Sydney Opera House, opening on September 3rd before making its way to Arts Centre Melbourne from November 14th.

As previously announced the lead role of The Phantom will be played by Josh Piterman and now joining him in this new Australian production making her Australian theatre debut, Perth’s own Amy Manford will take on the role of the ingénue Christine Daaé and Raoul, Vicomte de Chagny will be played by acclaimed musical theatre star Blake Bowden. 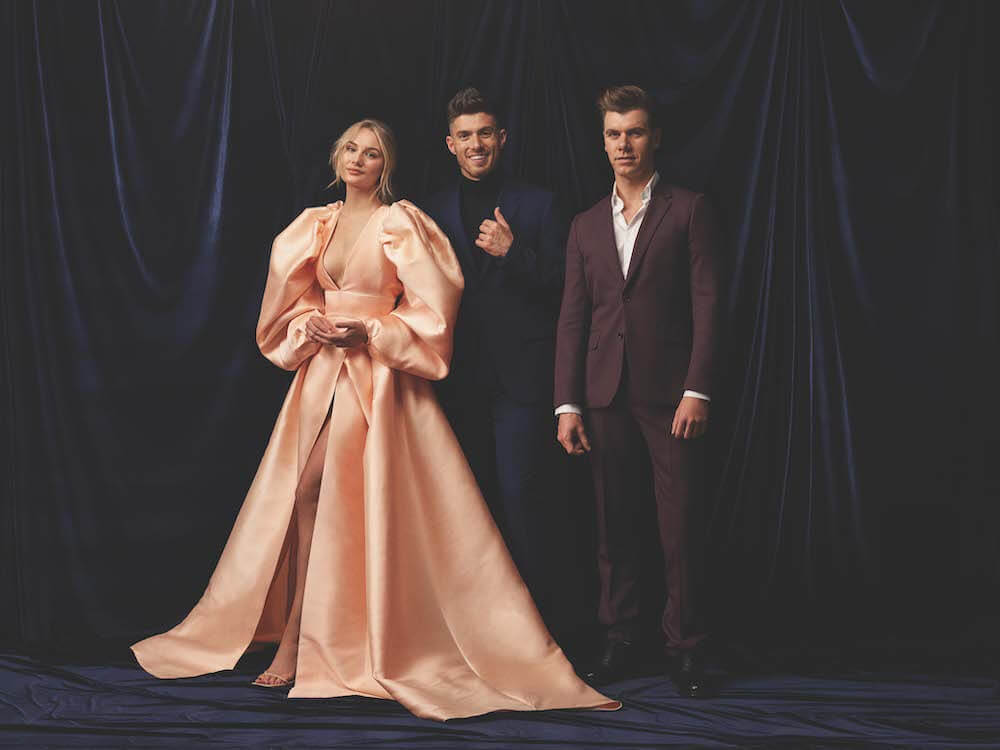 Cameron Mackintosh and Andrew Lloyd Webber said, “‘We are thrilled with the wonderful new Australian cast we have found for THE PHANTOM OF THE OPERA. The exciting talents of Josh, Amy and Blake will lead a terrific company and orchestra”.

Cameron Mackintosh added, “I am certain this spectacular new staging overseen by Matthew Bourne and myself will capture audiences in Sydney this spring (where most performances are already sold out), and Melbourne later this year”. 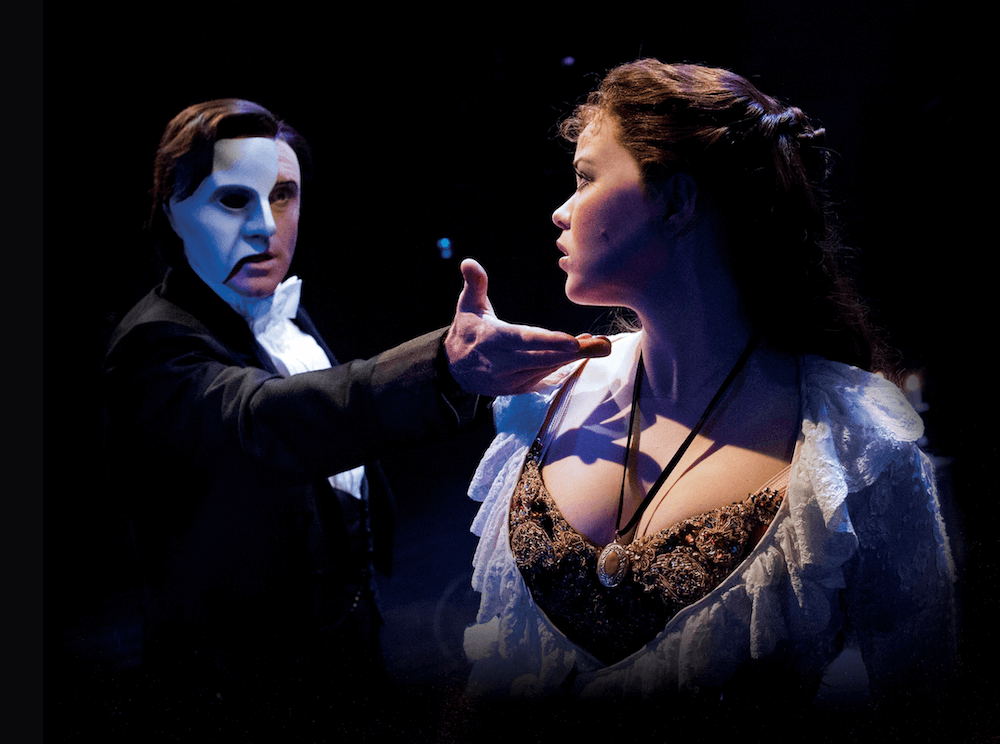 Josh Piterman recently scored a huge personal triumph with an impressive West End debut as he took on the most coveted role of Phantom in the London production in 2019. He is an established musical theatre performer and classical crossover artist who has been working consistently on Australian and UK stages over the past 15 years. His past credits include being a part of international pop opera group The Ten Tenors, Tony in the 2010 Australian production of Westside Story, Bustopher Jones/Gus/Growltiger in the 2015/16 Australian season of Cats(a role that won him the Green Room Award for best supporting actor in a Musical), Corny Collins in the UK tour of Hairspray and Gerry Goffin in the 2017/18 Australian tour of Beautiful: The Carole King Musical.

Born and raised in Perth, Amy Manford has had an exciting start to her career after graduating from WAAPA and making her way to London. She did a Masters degree at The Royal College of Music whilst landing her first role on the West End cast as the Christine alternate in the original London production of THE PHANTOM OF THE OPERA in 2017.  During her time in London, she also had the privilege of performing for Prince Charles at Buckingham Palace and for Prince Harry and Meghan Markle. 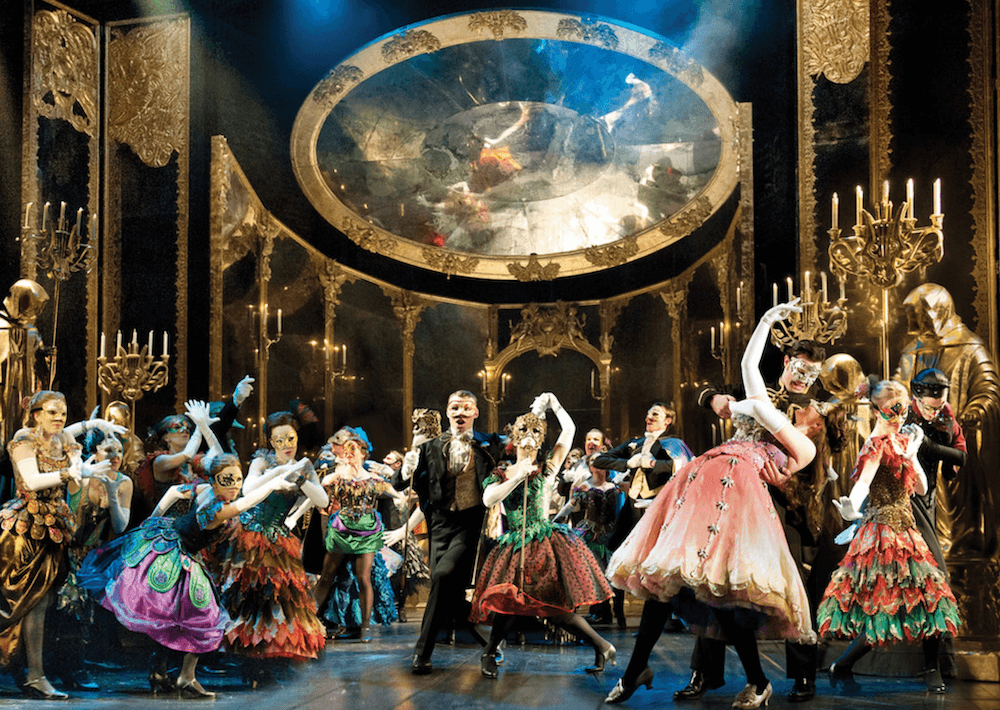 Blake Bowden has starred on many Australian stages with his most acclaimed performance to date, leading the cast in the Australian production of The Book of Mormon in the lead role of Elder Price which also garnered him a Helpmann Award nomination for Best Male Actor in a Musical in 2019. Blake has also starred in productions including Fiddler on the Roof, South Pacific, Sweeney Todd, West Side Story and The Boy From Oz Arena Spectacular with Hugh Jackman.

This spectacular new staging by Cameron Mackintosh premiered with a record-breaking sell out tour of the UK followed by a 7-year tour of the United States which grossed over US$400 million and thrilled critics and audiences alike. Australia is now only the third country to see this new PHANTOM with its beloved and thrilling score including the hit songs The Music of the Night, All I Ask of You and Masquerade. With stunning new staging and scenic design, Maria Björnson’s iconic original costumes and many special effects including a spectacular new realisation of the show’s chandelier. It will be performed in Australia by a cast and orchestra of 65, making it one of the largest musical productions ever in Australia. 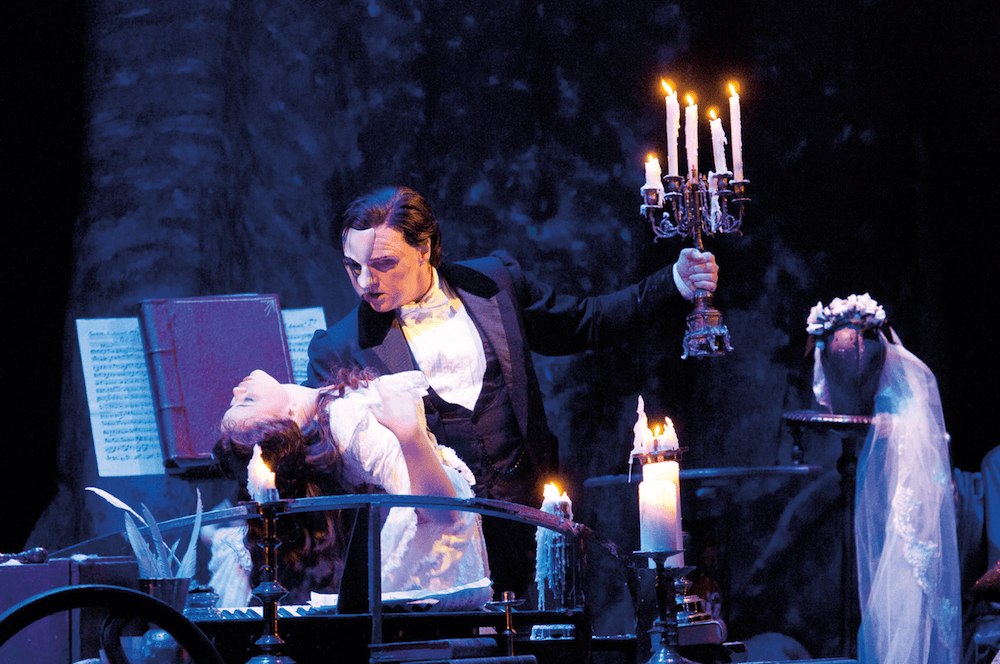 Opera Australia’s Artistic Director Lyndon Terracini commented, “It’s such an exciting production, with arguably the most well-known score and lyrics in musical theatre history. So we’re thrilled to have such a talented cast of homegrown singers to present this new production of PHANTOM to Australian audiences.

“The chemistry between Josh and Amy as the Phantom and Christine, is electric, and together with Blake as the aristocratic Raoul, they lead an extraordinary cast. They’re all wonderful performers whom I know fans are going to absolutely love, trust me, it will be worth the wait”, said Terracini. 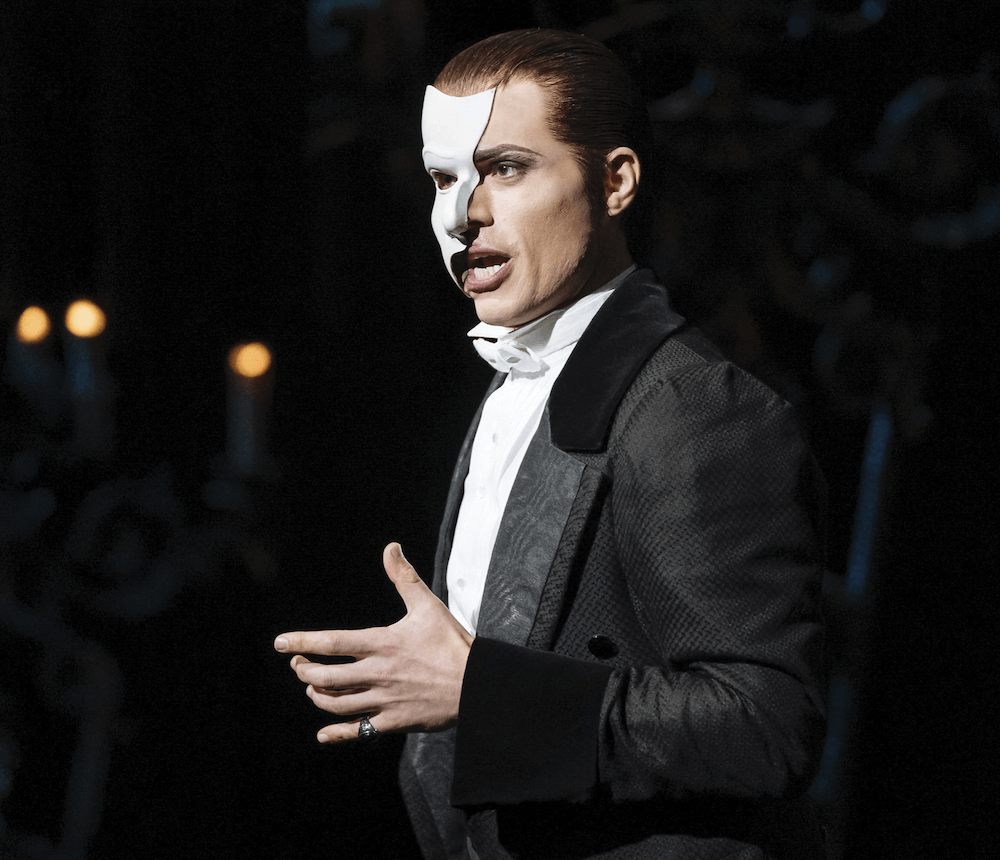 THE PHANTOM OF THE OPERA in Australia is directed by Seth Sklar-Heyn and produced by Cameron Mackintosh, The Really Useful Group and Opera Australia.

Based on the classic novel Le Fantôme de L’Opéra by Gaston Leroux, THE PHANTOM OF THE OPERA tells the story of a masked figure who lurks beneath the catacombs of the Paris Opera House, exercising a reign of terror over all who inhabit it.  He falls madly in love with an innocent young soprano, Christine, and devotes himself to creating a new star by nurturing her extraordinary talents and by employing all of the devious methods at his command.