In a festival first, Baz Luhrmann to headline Vivid Sydney’s Ideas program with a Q&A and Red Carpet Premiere screening at The State Theatre on June 5

ELVIS is released in Australian cinemas on June 23

Direct from the World Premiere at Festival de Cannes and London press tour, Tom Hanks will join the cast and crew of ELVIS at the film’s Australian premiere on the Gold Coast before jetting to the harbour city for the Sydney premiere, co-presented by Vivid Sydney.

In a coup for the festival of creativity, innovation and technology, Vivid Sydney has secured its first-ever film premiere with Hanks, Baz Luhrmann, Catherine Martin and stars Austin Butler and Olivia DeJonge set to greet fans on the red carpet at The State Theatre on Sunday, June 5.

As announced last week, Luhrmann will chat to movie-mad TV host and podcaster Marc Fennell as part of Vivid Idea’s Global Storytellers series in the afternoon before he unveils the film alongside his cast to a star-studded Sydney audience.

And to celebrate the visionary style and creativity of Luhrmann’s ELVIS Vogue Australia will proudly support the Sydney Premiere and host an intimate VIP after-party. 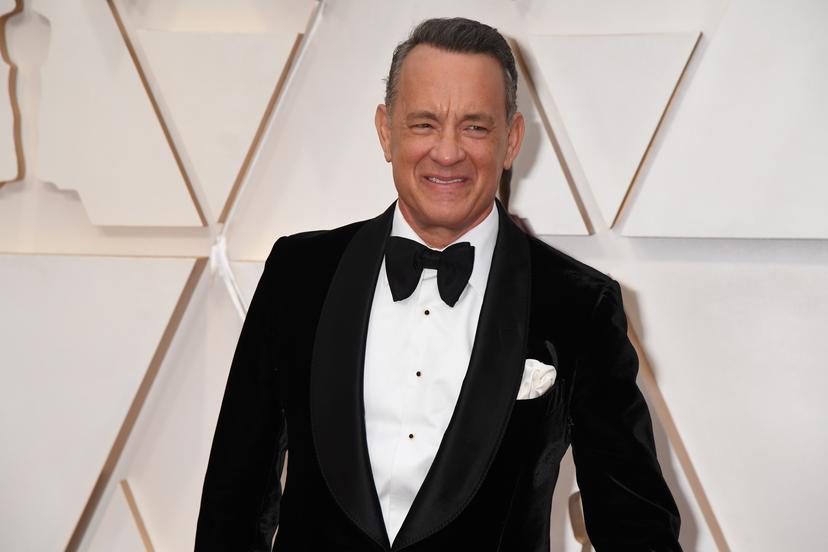 Now in its 12th year, Vivid Sydney will transform the Harbour City into an illuminating fusion of creativity, innovation and technology from Friday 27 May to Saturday 18 June, with more than 200+ events celebrating the essence of Sydney’s soul including its diversity, beauty, resilience, First Nations culture, and vibrant creative community.

ELVIS was shot entirely on the Gold Coast with the support of the Queensland Government through Screen Queensland and the Australian Government’s Producer Offset program.

The film explores the life and music of Elvis Presley (Butler), through the prism of his complicated relationship with his enigmatic manager, Colonel Tom Parker (Oscar winner Hanks).

The complex dynamic between Presley and Parker spanned over 20 years, from Presley’s rise to fame to his unprecedented stardom, against the backdrop of the evolving cultural landscape and loss of innocence in America. Central to that journey is one of the most significant and influential people in Elvis’s life, Priscilla Presley (DeJonge). 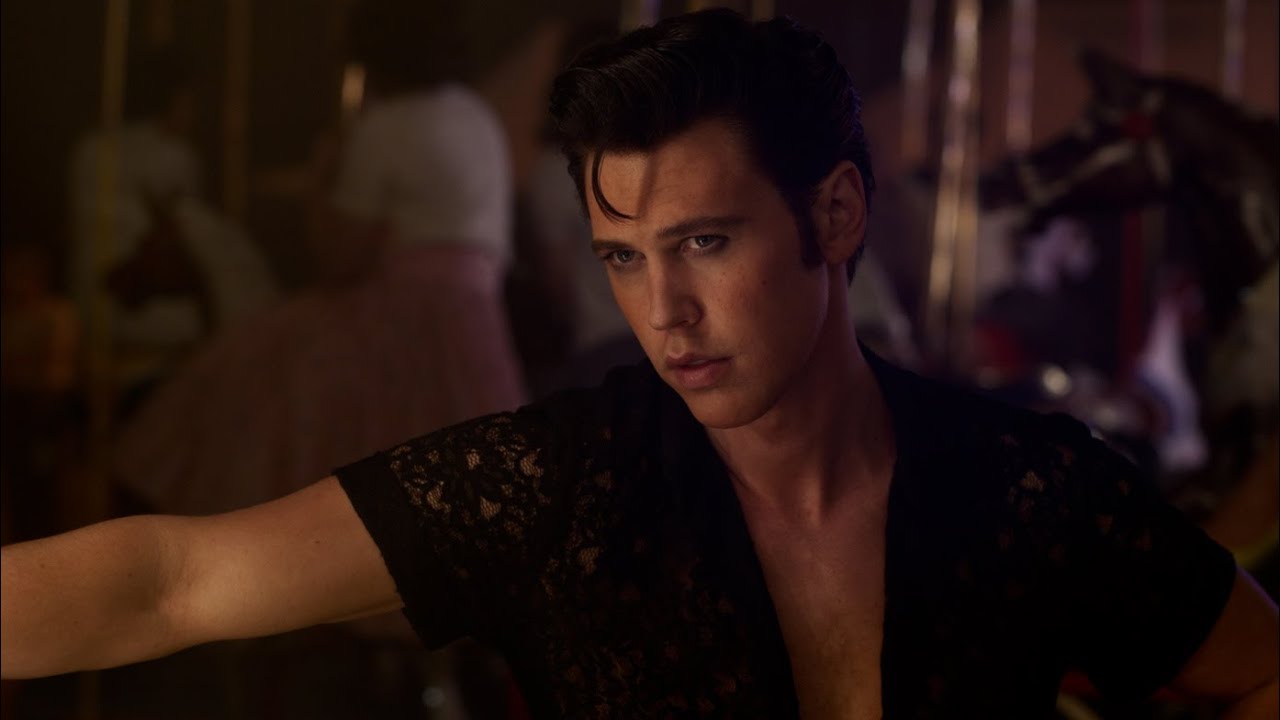 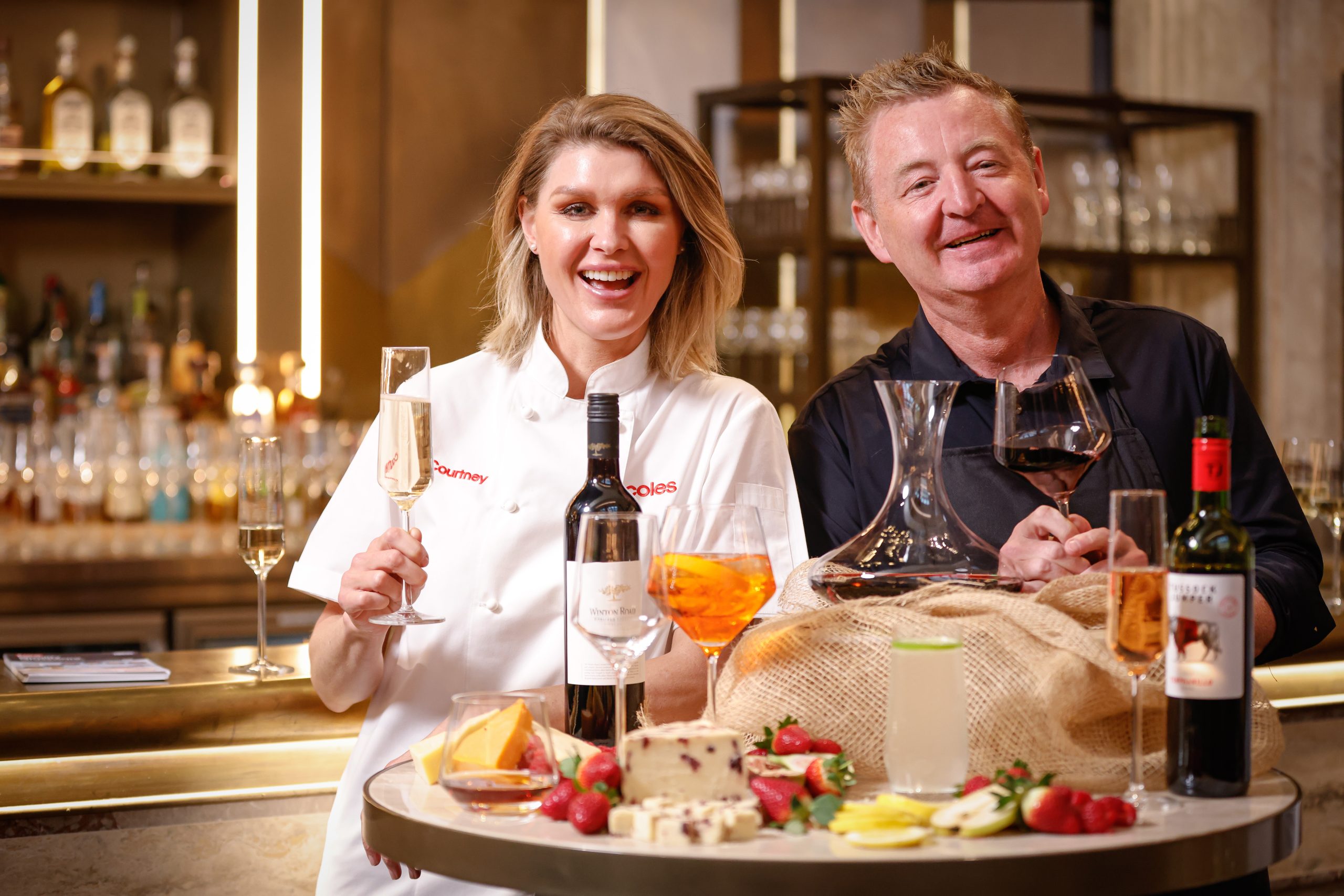 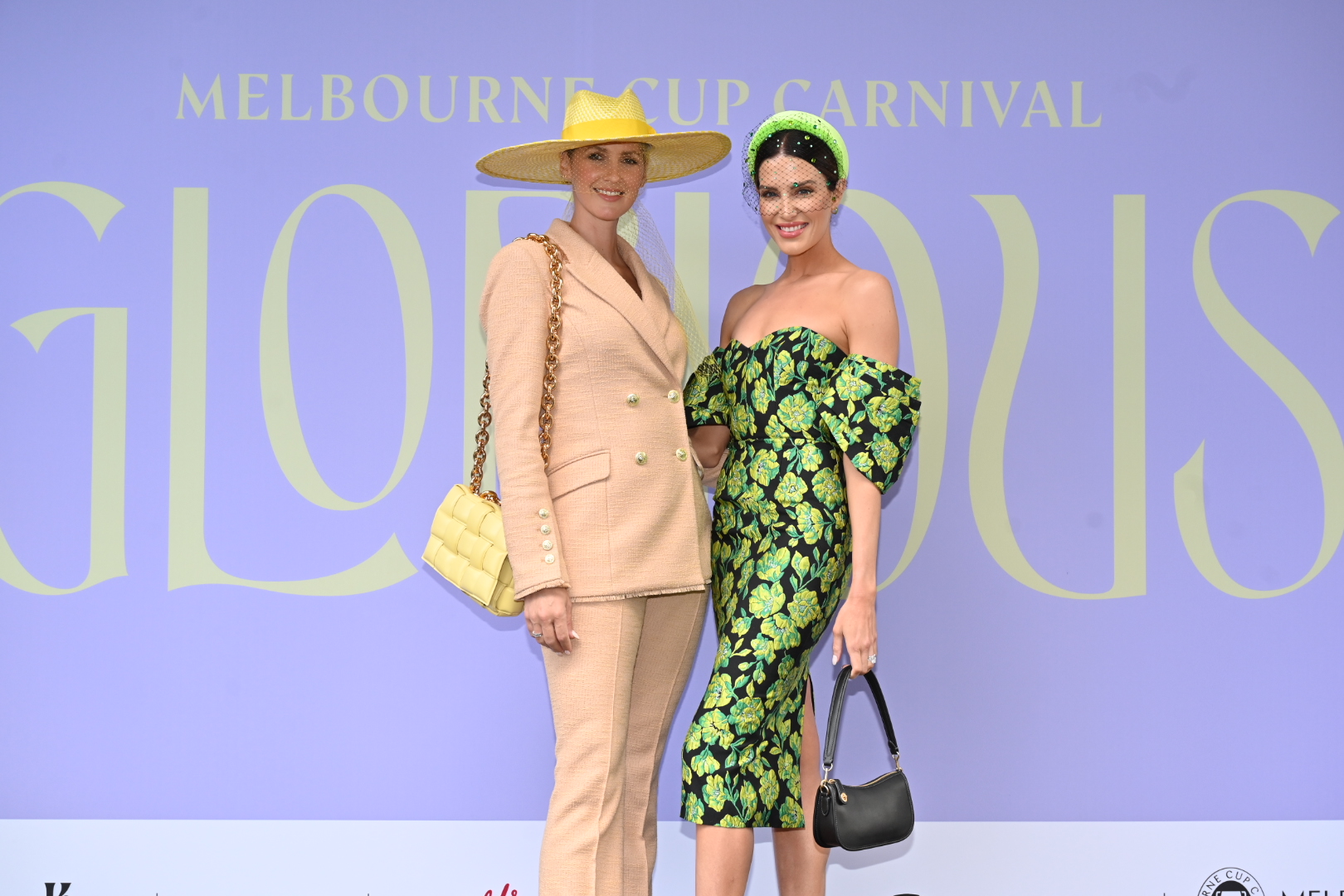 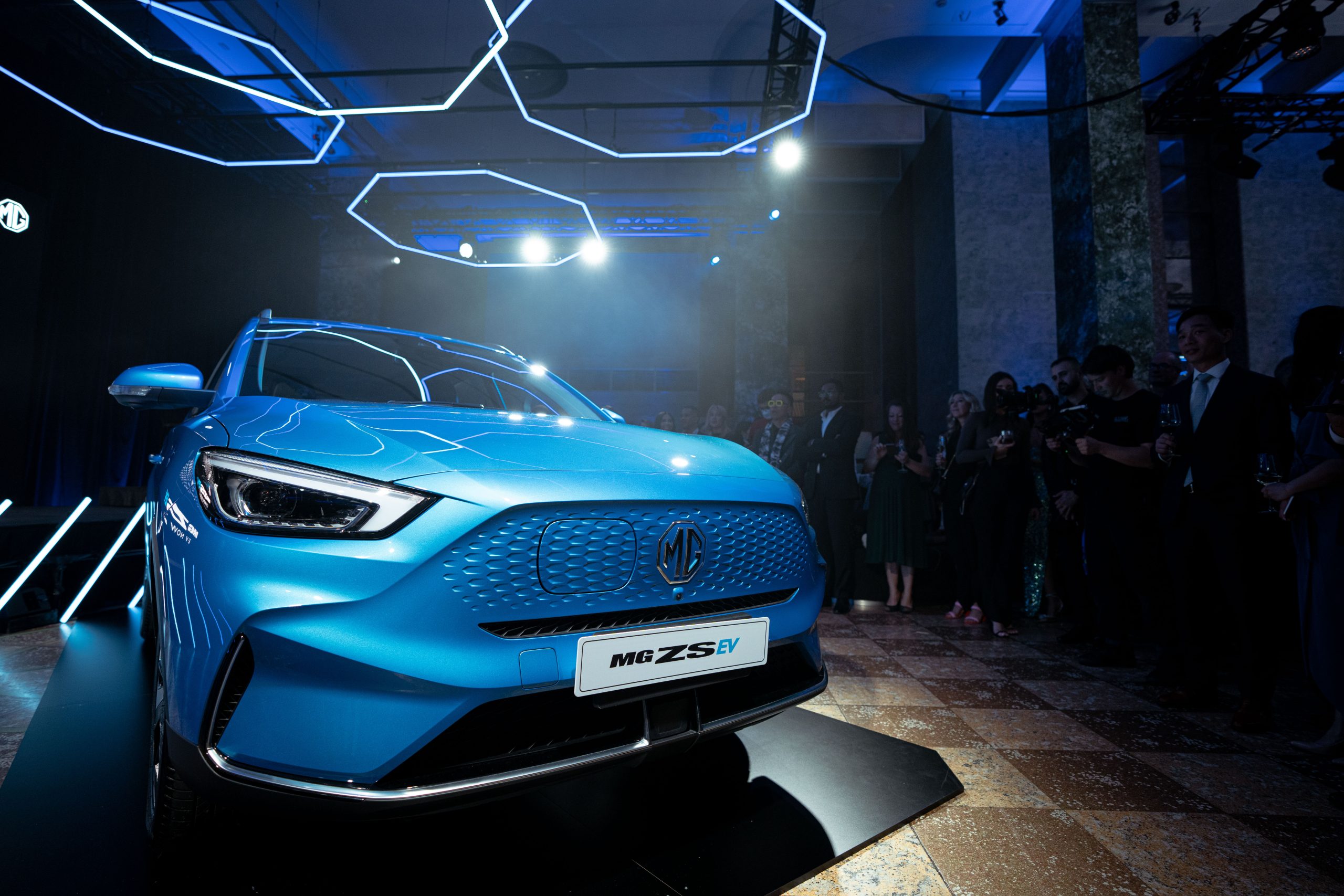 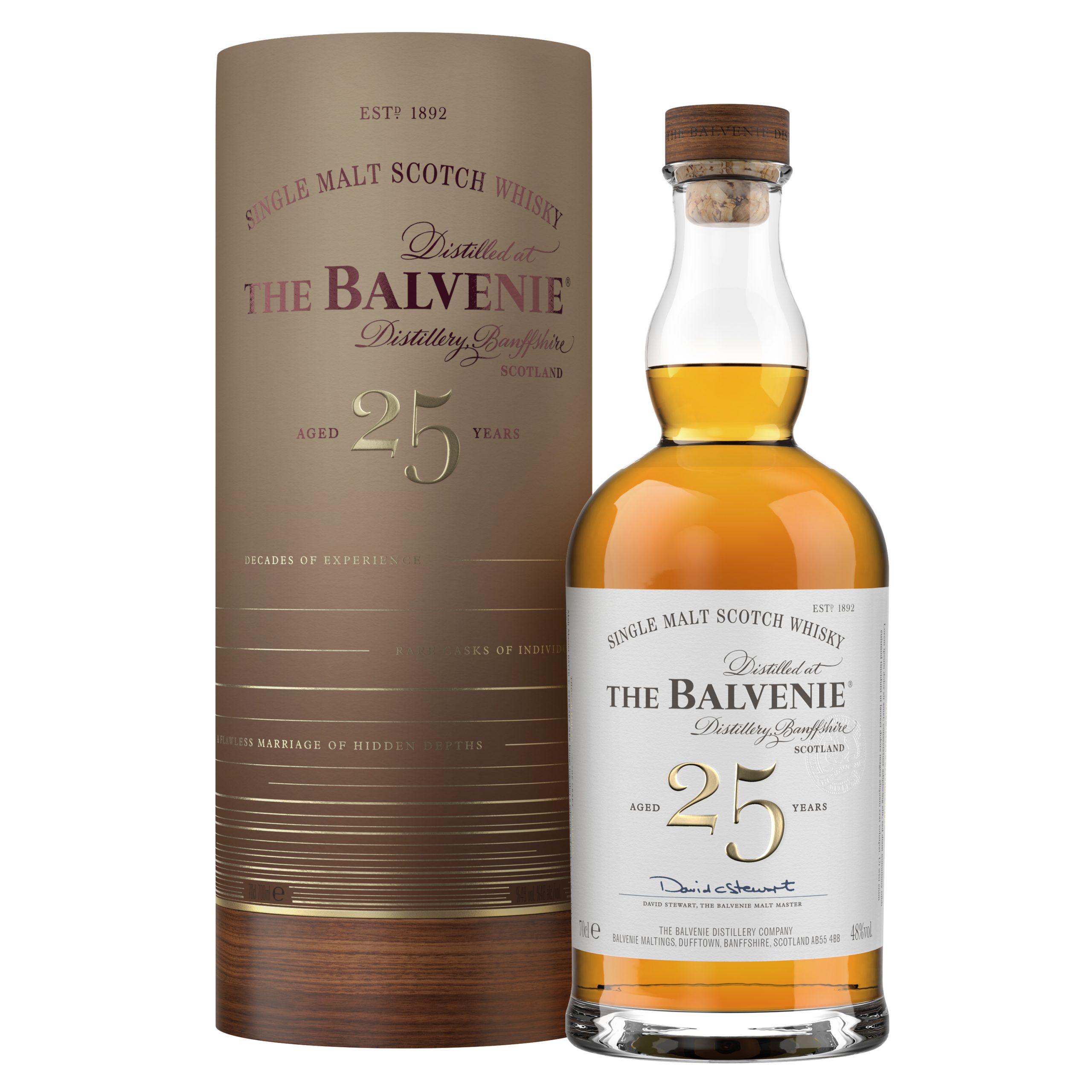