The Big Bash has joined forces with global music megastar, Tones And I, to launch the League’s second decade and a bold new look from apparel partner Nike.

The League has welcomed Tones and I as an ambassador for the KFC BBL|11 and Weber WBBL|07 competitions, with her music to be heard throughout the summer of Big Bash. 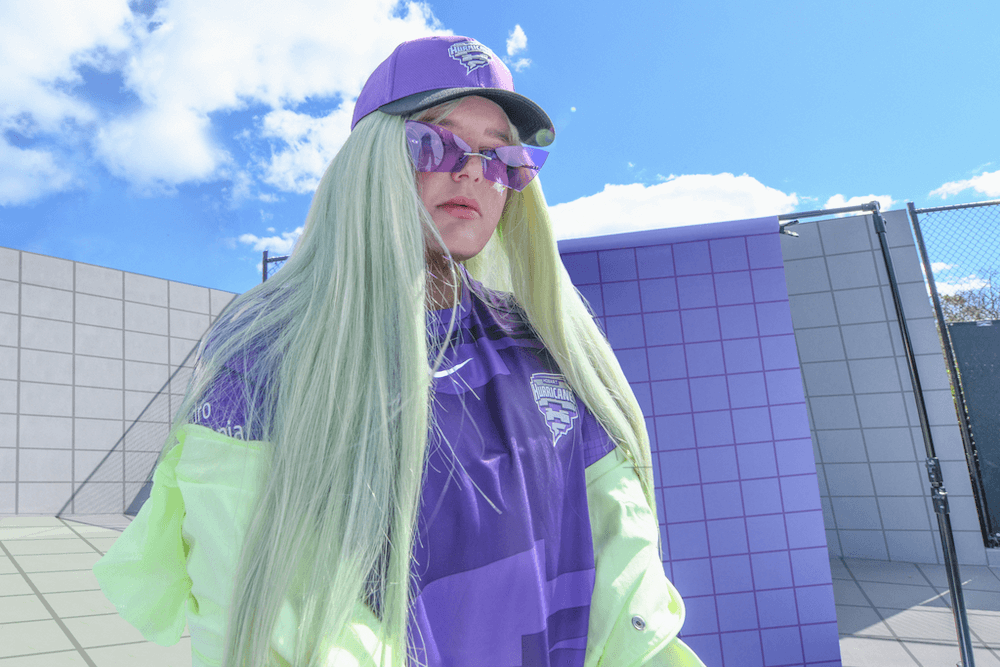 The Australian singer-songwriter shot to global superstardom with her song ‘Dance Monkey’, which topped music charts in 30 countries, earned her four ARIA Awards, and has been followed by a slew of multi-platinum ARIA hit singles. Her debut album, Welcome To The Madhouse, debuted at number one on the ARIA Album Chart following its July release, with current single ‘Cloudy Day’ already amassing more that 40 million global streams.

A self-confessed cricket lover, Tones And I has begun her partnership with the Big Bash by unveiling Nike’s new world-class on-field apparel range to be worn by all eight clubs this summer. 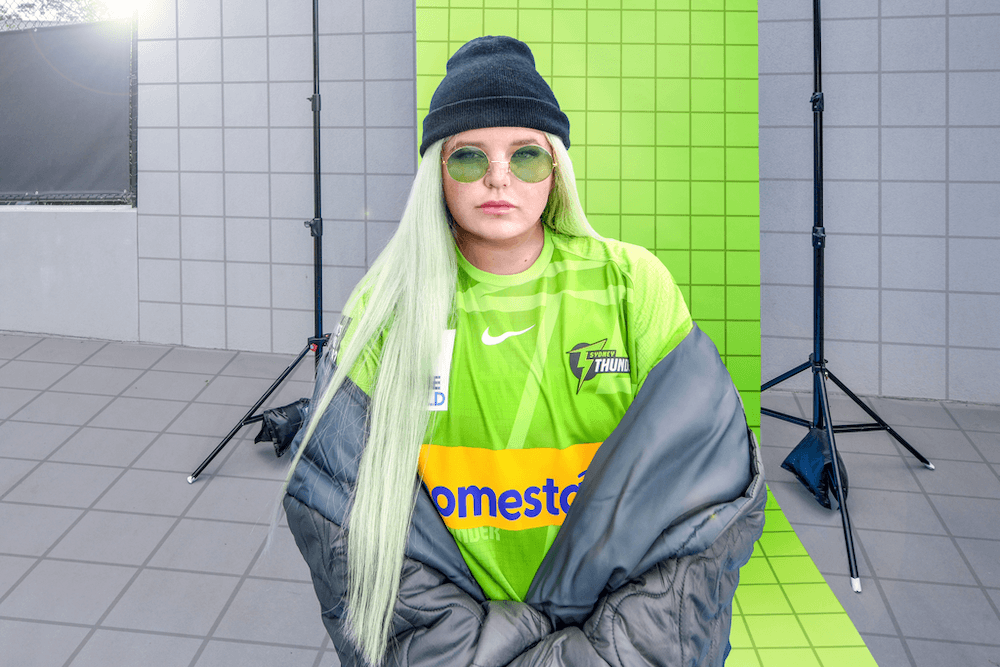 The new Nike range is characterised by its striking icons and bold colour, emphasising the unique attributes of each club while maintaining links to the Leagues as a whole. The range is further enriched via textural elements from Nike’s latest Global Design Direction.

This announcement marks the first time Nike has released an apparel range for an entire League in Australia and symbolises our shared vision of uniting communities through sport, which has never been more important. 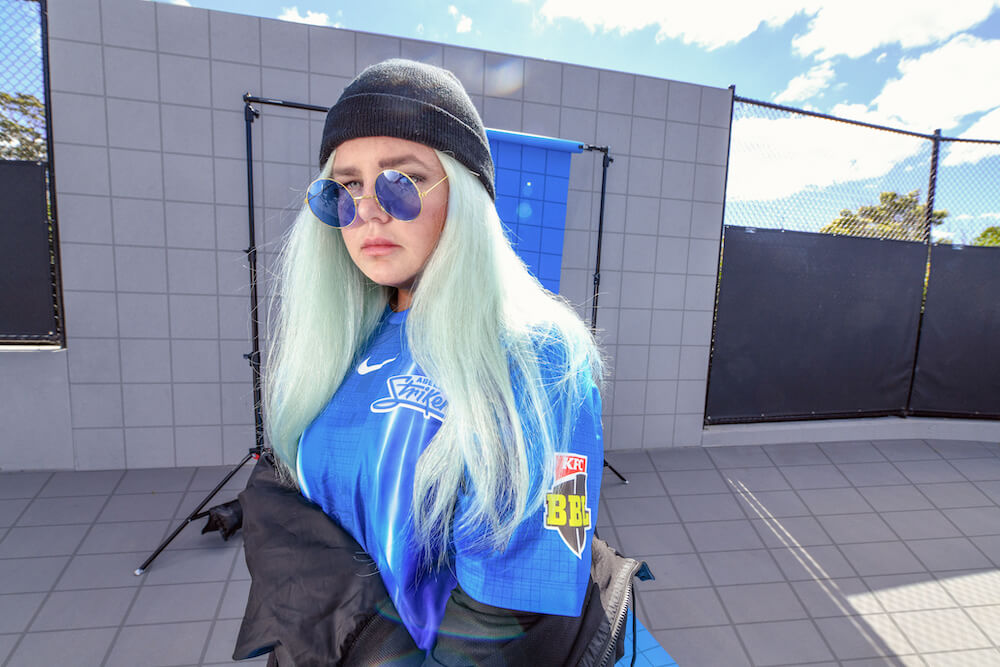 Fans can register to be the first to access the new Nike Big Bash apparel at shop.cricket.com.au.

Regarding her new partnership with the Big Bash Leagues, Tones And I said: “The new Nike kits for this year’s Big Bash are sick and I’m looking forward to getting to a match. At the end of the day, cricket is the real winner.” 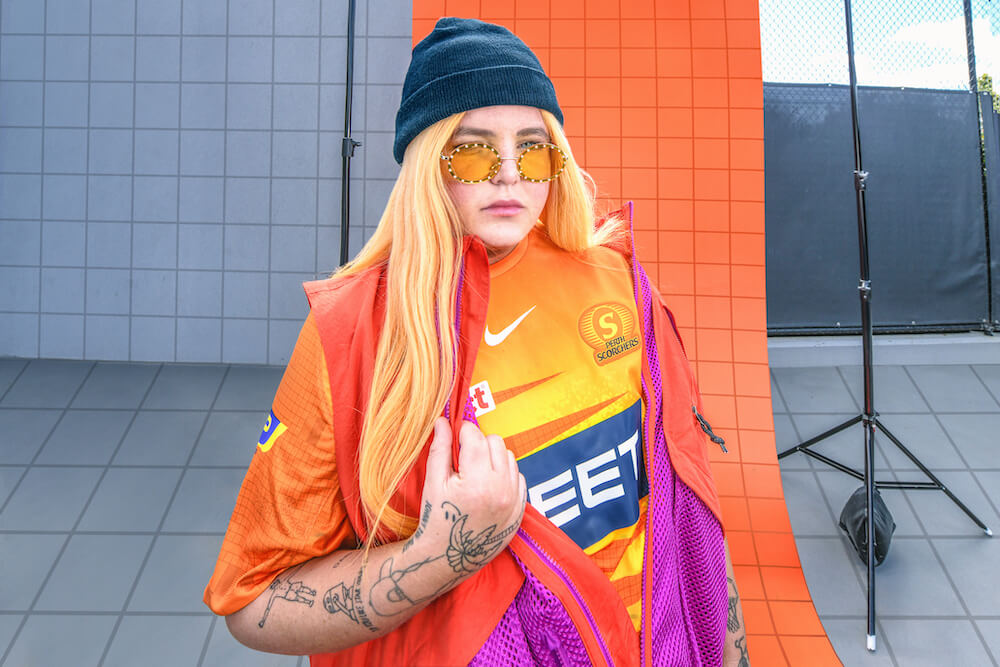 Nike Pacific Vice President and General Manager, Ashley Reade, said: “We can’t wait for the next generation of cricket and Big Bash athletes to embrace the colours of summer which will come to life this season through the new Nike kits. With bold designs and rich colours, they will be worn with pride, both on and off the pitch and inspire a renewed energy during an exciting summer of cricket.”

The summer of Big Bash begins with the Weber WBBL|07 season opener between the Sydney Sixers and Melbourne Stars on Thursday, October 14.