Australians in Film announces judges for the 2021 Heath Ledger Scholarship

Australians in Film have announced the stellar line up of Australian and international leaders in the entertainment industry to be on the jury of the prestigious and highly coveted Heath Ledger Scholarship, and that long term friend and colleague of Heath Ledger, director Gregor Jordan, becomes Patron of the Scholarship. 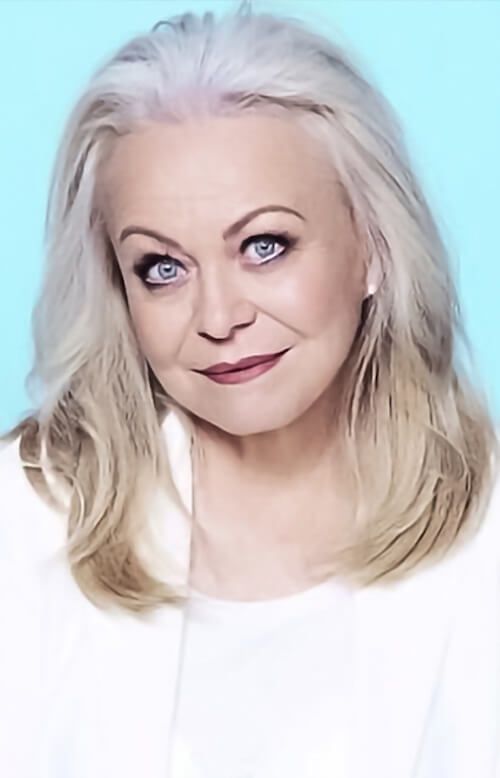 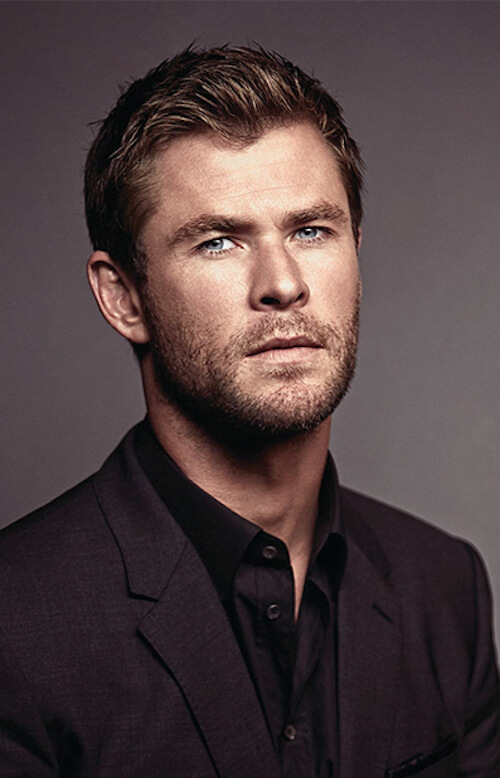 Prior to their decision, a panel of first round judges made up from a select group of both American and Australian casting directors will determine five finalists from hundreds of applications expected. They include, from the US: Jason Wood (VP casting, A&E Networks), Barbara McCarthy (The Spectacular Now, Feel the Beat (Netflix)), Alyssa Weisberg (Star Trek: Beyond, Star Wars: Episode VII The Force Awakens), and John McAlary (The L Word: Generation Q, Cargo),  and from Australia: Ann Fay (Hotel Mumbai, The Tourist), Amanda Mitchell (Young Rock, The Secrets She Keeps)  and Anousha Zarkesh (Mystery Road, Cleverman).

The Heath Ledger Scholarship, which has been awarded 10 times, has proven to fast-track the opening of some of the most important and influential doors in Hollywood for the scholar, including for previous recipients Bella Heathcote (Relic, Pieces of Her), Cody Fern (Eden, American Crime Story), Ashleigh Cummings (NOS4A2. Citadel), Mojean Aria (See, Reminiscence) and Charmaine Bingwa (The Good Fight, Emancipation). 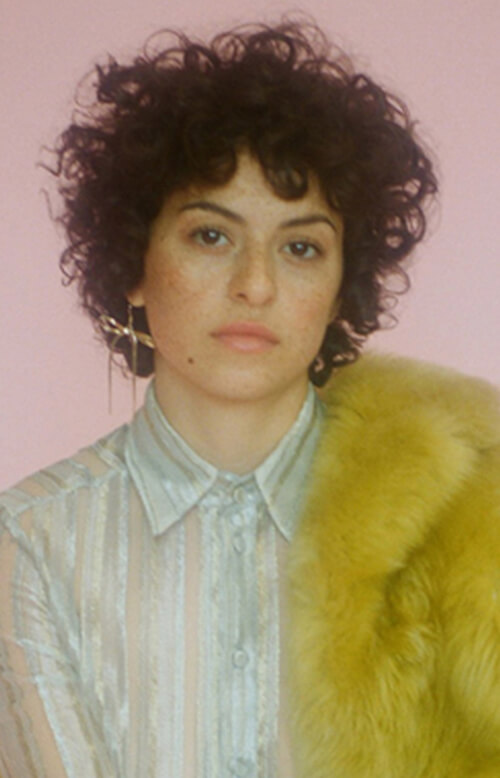 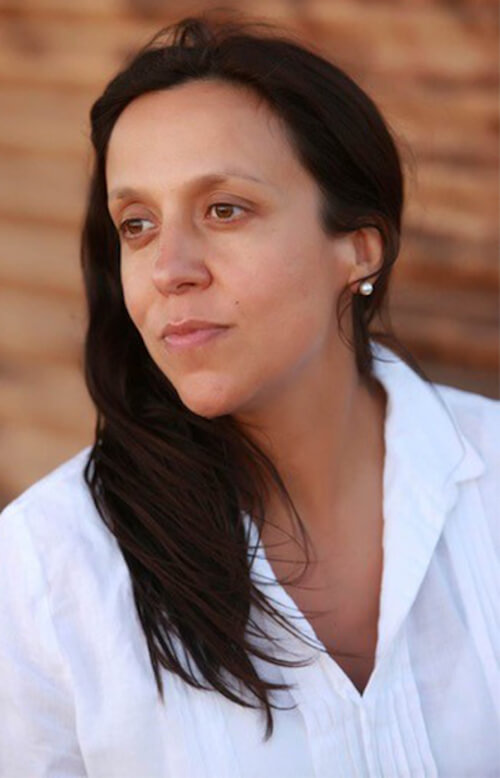 Kim Ledger said: “Gregor was a close friend and colleague of Heath’s and has supported the scholarship since its inception in 2009, so it’s only fitting that he joins me as one of the Patrons of the Scholarship.”

For the first time in the history of the scholarship, applications are now open to any emerging actor 18+. Australians in Film are strongly encouraging applications from under-represented members of the Australian acting community to apply. 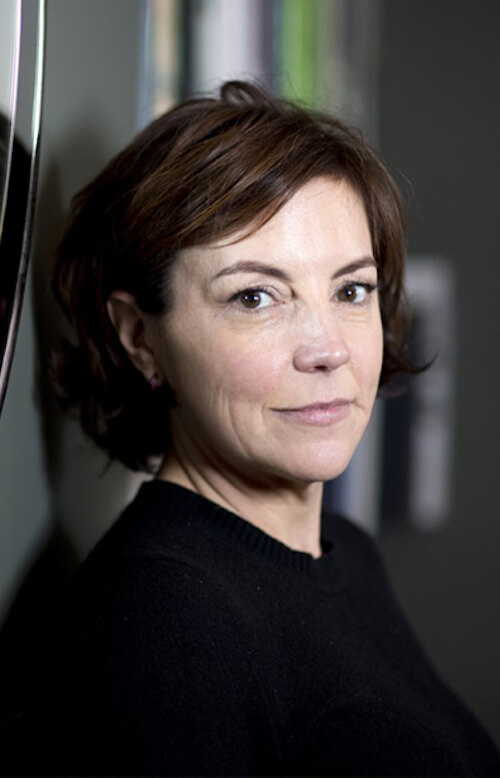 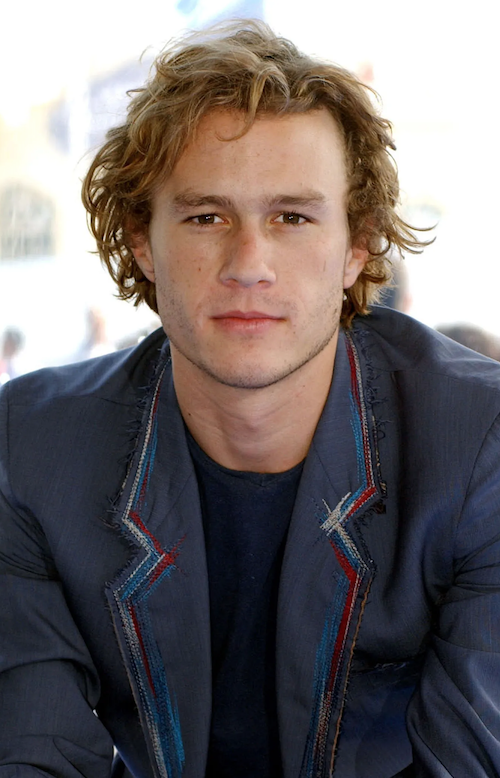 This year’s scholarship is valued at over USD$40K/AUD$50K, which includes USD$10K cash prize to support the recipient with living expenses while studying in the US. The scholarship package also includes a return flight to the US, submission reel preserved in the National Film & Sound Archive in Canberra, coaching from professional acting coaches Lisa Robertson of Lisa Robertson Studio, Joy Ellison, Jean Louis Rodrigue and Kristof Konrad of Alexander Techworks, Kennedy Brown, The Performer’s Mindset; immigration services by Raynor & Associates; studio headshots by Sally Flegg and Hair & Makeup by Sophia Ivy Lee; professional styling by Lenya Wilson; and bespoke mediation by Chris Phillips of Inner Sky.

Peter Ritchie, Executive Director of Australians in Film, said: “We are thrilled at the calibre of the HLS jury this year.  They join a growing list of previous distinguished judges to help find the next generation of young Australian screen talent ready to burst onto screens all over the world!”

“The spirit of leaving home and dreaming big internationally is what Heath did many years ago. This scholarship continues that dream and connects us all in a very special way.”

Applications are open until September 30th, with no extensions. To find out more information and where to apply, click here.