Chief Instructor of SAS Australia and best-selling author, Ant Middleton, will bring his Mind Over Muscle speaking tour to stages across the country this July.

Ant Middleton: Mind Over Muscle Tour will kick off in Canberra and then head to Brisbane, Perth, Adelaide and Sydney before winding up in Melbourne.

Best known in Australia for his role as Chief Instructor on Channel 7’s hit series, SAS AUSTRALIA, which sees him returning for a second season, Ant Middleton has become a much-loved master of survival and endurance on and off the screen, spurred by his formidable career in the UK’s elite special forces, including the Marines, 9 Parachute Squadron and Special Boat Service. 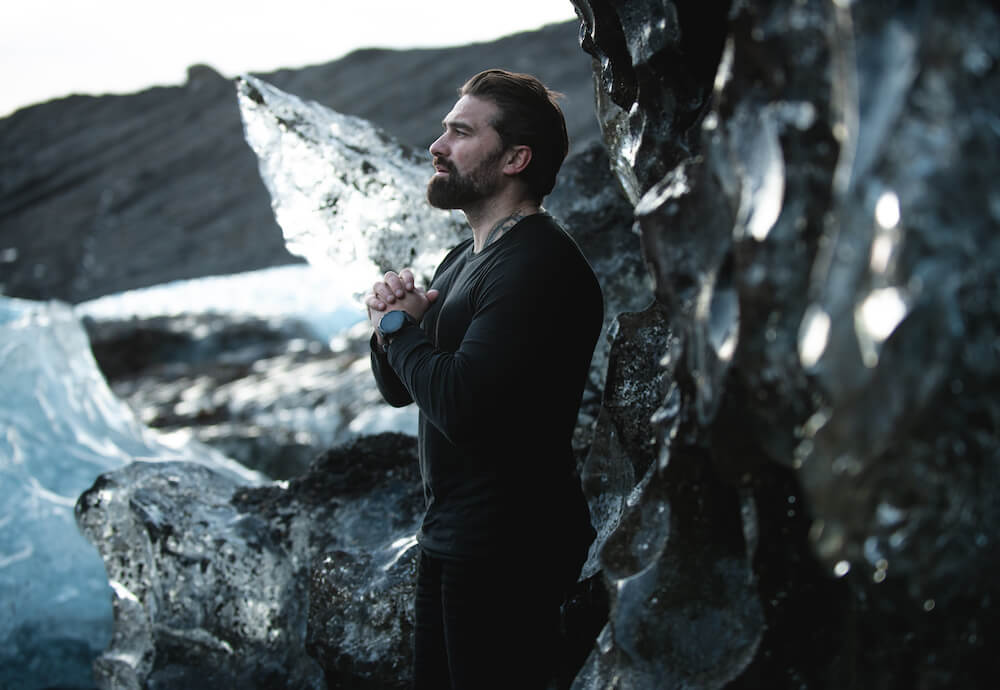 Since 2017, Ant has regularly sold out venues across the UK with his Mind Over Muscle live show. Now, for the first time, Australian audiences will get to meet the man behind SAS Australia. In his first ever ANZ Tour, Ant tells his story and gives a glimpse into his life in the military, his training techniques and experiences that have helped him deal with any situation that life has thrown at him. Ant gives his assessment on the first season of SAS Australia, his battle to overcome Mount Everest and the many other challenges he has faced.

The best-selling author will lead the audience through a motivational journey of personal growth and positivity that uses Ant’s mantra of Mind Over Muscle.

Ahead of the speaking tour, Ant Middleton said: “Through my time as Chief Instructor on SAS Australia, I have come to love this country and feel very much at home here. I can’t wait to go from the screen to the stage and be able to interact with Australian audiences when I take my Mind Over Muscle tour to Canberra, Brisbane, Perth, Adelaide, Sydney and Melbourne this July. 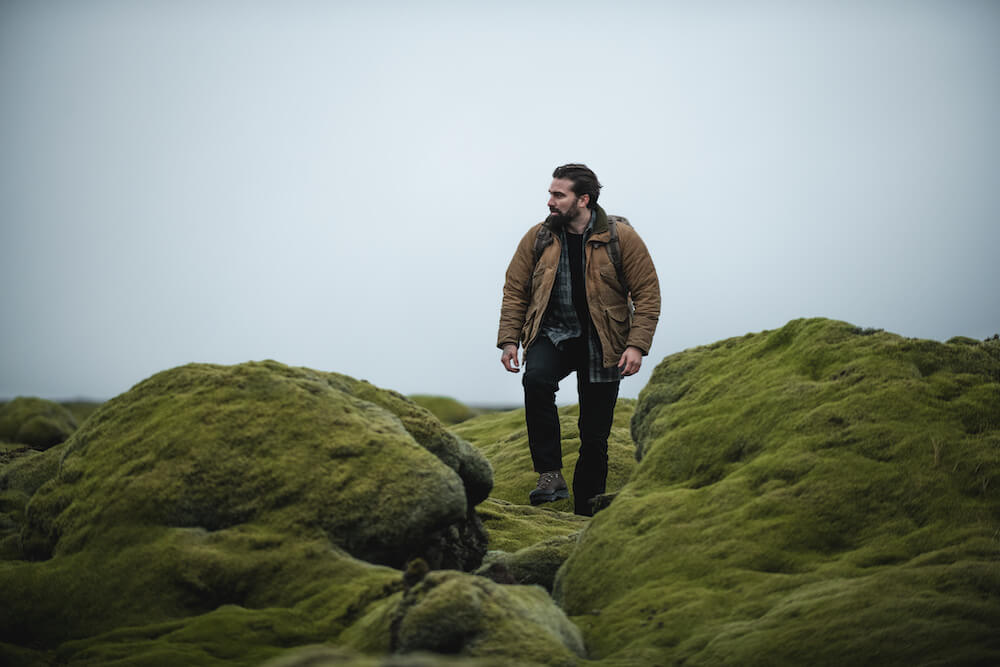 Positivity forms the basis of my ethos, and through my live shows, I hope to empower people to harness the power of a positive mindset, goal setting and planning to be the best possible versions of themselves.

After a year like no other —filled with countless challenges following Covid —I look forward to sharing techniques and experiences that have helped me deal with any situation life has thrown at me.”

Joining the armed forces at the age of 16, Ant earned the position of a point man/lead scout as well as a primary fires operator and sniper, before eventually earning a place in the Special Forces Selection, achieving the ‘Holy Trinity’ of the UK’s Elite Forces.

With an insatiable appetite for adventure, 2017 saw Ant front Mutiny (Channel 4 UK), a show that re-enacted Captain William Bligh’s voyage following his crew’s mutiny, commonly known as the ‘Mutiny on the Bounty’. Ant has also fronted Channel 4’s survivalist programme Escape, centred on placing skilled engineers in precarious situations where they must use their skills to escape their predicament and get to safety. 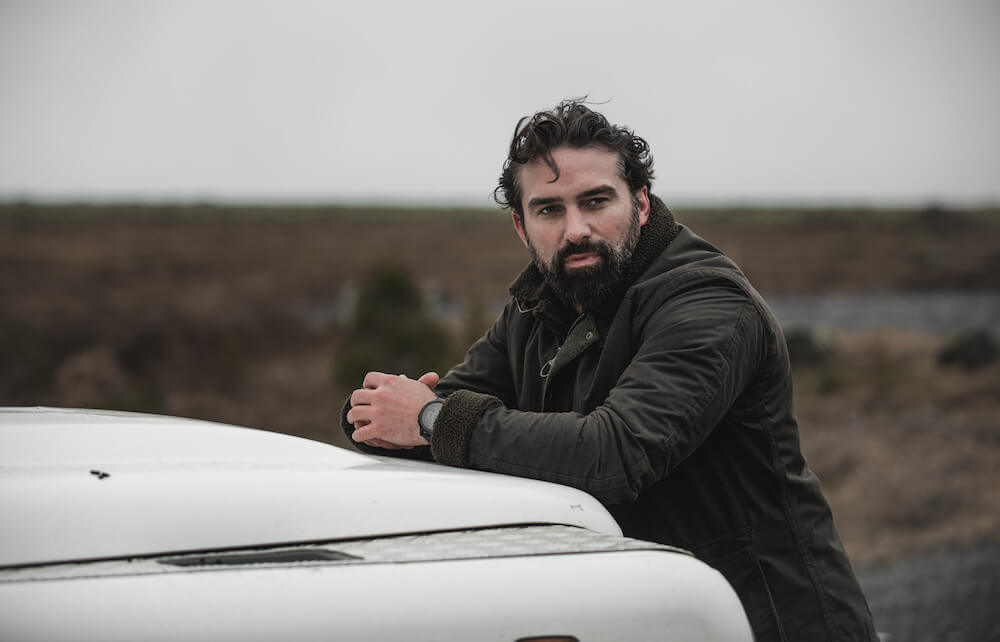 2019 saw him conquer one of the biggest feats known to man, Mount Everest, in the hit show Extreme Everest. Whilst getting trapped in an unexpected, life-threatening storm, he seeks to understand the attraction of such a popular, but dangerous challenge.

Ant’s most recent expedition saw him take Hollywood A-lister, Rebel Wilson, on a thrill-seeking road trip through Mexico to get to know the ‘real Rebel’ in the new Straight Talking special which aired on Channel 7 this month and is now streaming on 7plus.

With over 1.5M copies sold, Ant’s publishing has reached record heights. His first two books, First Man In and The Fear Bubble are both Sunday Times Best Sellers in the UK, earning him gold status at the Nielsen Awards. He released his latest non-fiction trilogy, Zero Negativity, in Autumn 2020, which also became a Sunday Times Best Seller, and his debut fiction thriller, Cold Justice, will be published 12th October 2021.