Robert Rosen: Glitterati – 40 years of the rich, famous and fabulous

The Powerhouse has announced the details of Robert Rosen: Glitterati, the largest survey of the work of one of Australia’s foremost fashion and social pages photographers, opening on 6 August 2021.

Over four decades, Robert Rosen documented glittering parties, concerts, fashion events and nightclubs across Australia, London and Europe, capturing the rich, famous and fabulous for the fashion and social pages for leading newspapers and magazines. Defying the perceived image of the pushy, intrusive paparazzi, Rosen’s polite and discreet approach earned him the respect and trust of his subjects. Carrying two or three cameras around his neck, with a glass of champagne in hand, he became a fixture in the social scene, capturing intimate portraits that conveyed the mood and energy of the times. 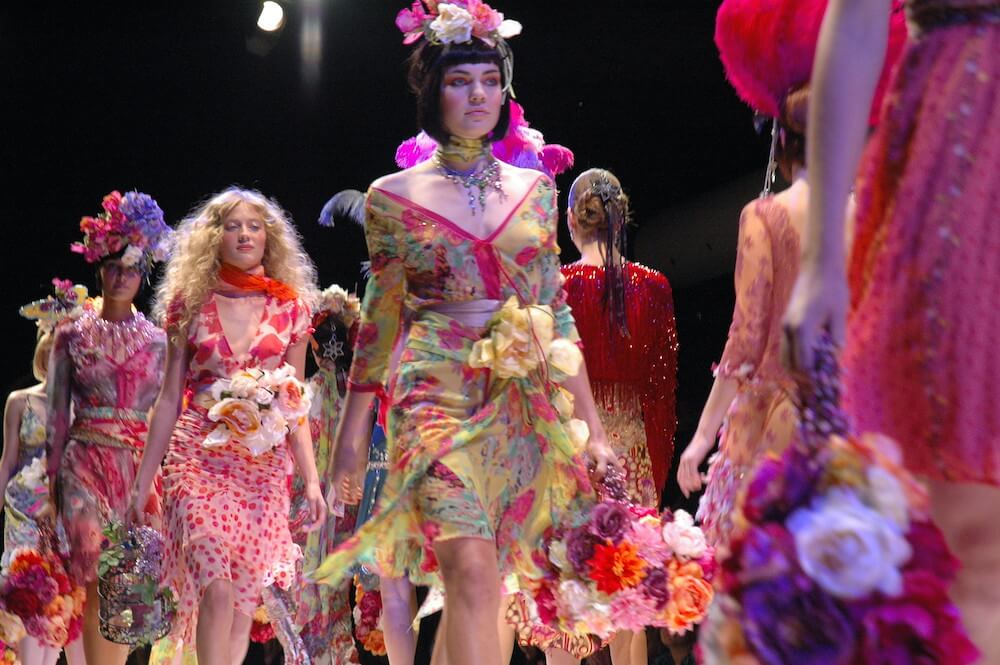 Glitterati will present over 300 photographs and will include images from Rosen’s early career in London and Paris capturing the fashion shows of iconic designers like Yves Saint Laurent, Claude Montana and Zandra Rhodes. In Australia, Rosen brought a new perspective to the fashion pages with his backstage photos at Australian Fashion Week and documented celebrities, politicians and entertainers at parties, openings, launches and events from the exclusive Cointreau Ball to the ARIA Awards. Glitterati will also include over 50 never-before-seen polaroids from Rosen’s personal archive, dating from 1980-2000, with images of icons including Yoko Ono, David Bowie and Bette Midler. 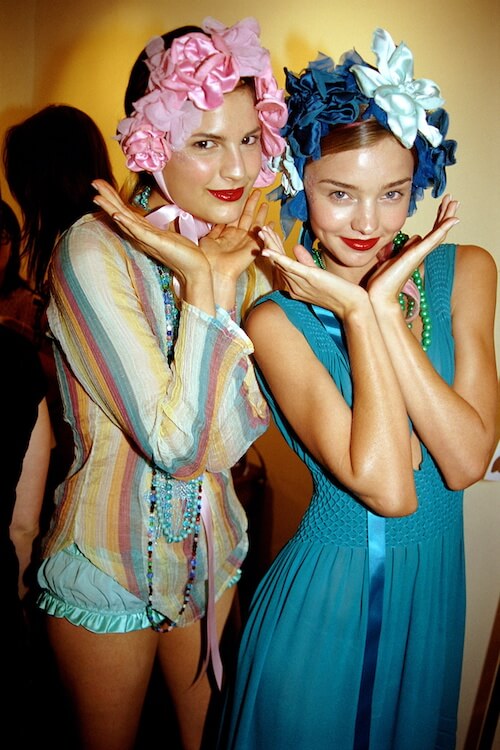 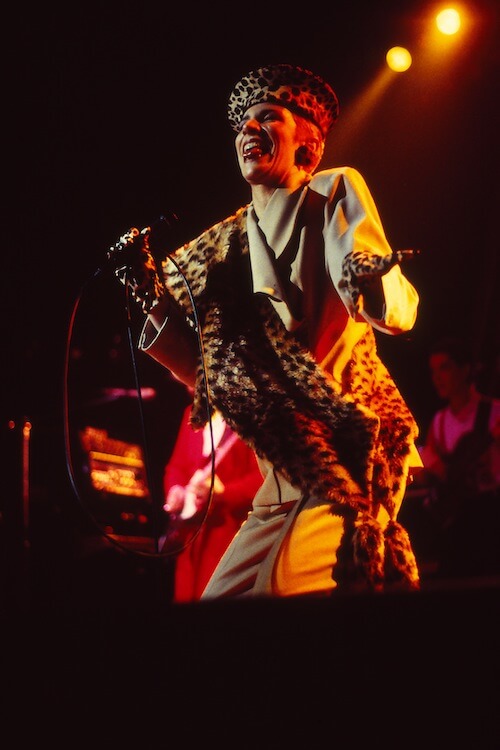 Robert Rosen said: “Glitterati is the story of my life’s work through the lens and a journey through time. The photo of Linda and Paul is one of my favourites taken during my time in London. In 1982, I crashed a Music Awards Party at the famous Abbey Road Studios. Paparazzi were outside, it was snowing, and they were there freezing with their zoom lenses. My snappy was in my pocket, the security guy saw me and because I always liked to dress well, he must have mistaken me for a pop star. He said, ‘Hurry up inside, the awards are starting’ and whisked me through the doors. Next thing I know, I am inside standing next to Paul and Linda McCartney.

We began a conversation and I asked to take a shot, on the third click they kissed. That photo went worldwide, and I sent them a print to say thank you. Six months later I bumped into them again but didn’t assume they would remember me. However, Linda called out to me, ‘Darling, are you ignoring us? Give me a hug.’ It meant so much to me, maybe more than anything, that she loved that photograph. It’s the subjects in the photos that make the picture. I just press the button!” 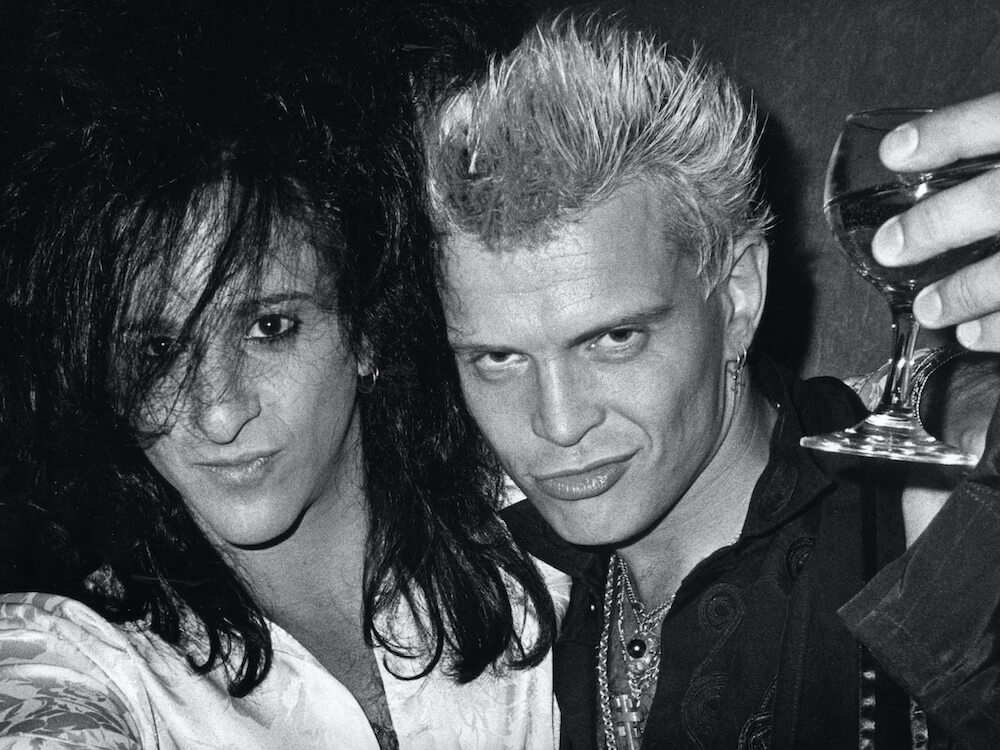 Lisa Havilah, Powerhouse Chief Executive said: “In 2014 Robert Rosen very generously gifted a large portion of his archive to the Powerhouse. His collection documents a very important time of cultural change in Australia and is a significant component of our Australian fashion collection. Glitterati is the first time we are presenting Robert’s story and we are excited to be providing a unique insight into Australian and international culture through his distinctive lens.”

Curator of Glitterati, Glynis Jones said: “Robert’s work is part of a long and fascinating history of social documentary, responding to the public fascination with images of fame and celebrity. Robert’s images come from the easy interaction and trust between photographer and subject, generating images that exude warmth and wit. For this exhibition Robert has added his stories to the photographs giving insight to his profession.”