The problem with ‘faux couture’ amid Australian Fashion Week

Fashion commentators say there is a dark undercurrent behind the glitz and glamour of the Australian Fashion Week, with ‘fast fashion’ copies flooding the market straight after the stunning designs debut on the catwalk.

“What people don’t realise is that faux couture, or fast fashion – a model based on clothing being disposable – is unethical and unsustainable,” says Ms Olivier.

“Frankly, you shouldn’t be buying a t-shirt for under $10 – it’s not frugal, or a bargain – it’s destroying our planet,” she says.

“Australians on average purchase 27kg of clothing each year, per person and on average discard 23kg.

“Despite many of us with good intentions of passing these garments to charity shops or donating them, the majority end up in landfill either here or overseas.

“The biggest spenders on fast fashion are millennials and Generation Z consumers who grew up purchasing a new outfit for the weekend, every week.

“It’s also proliferated with the rise of global giants like Zara and H&M. 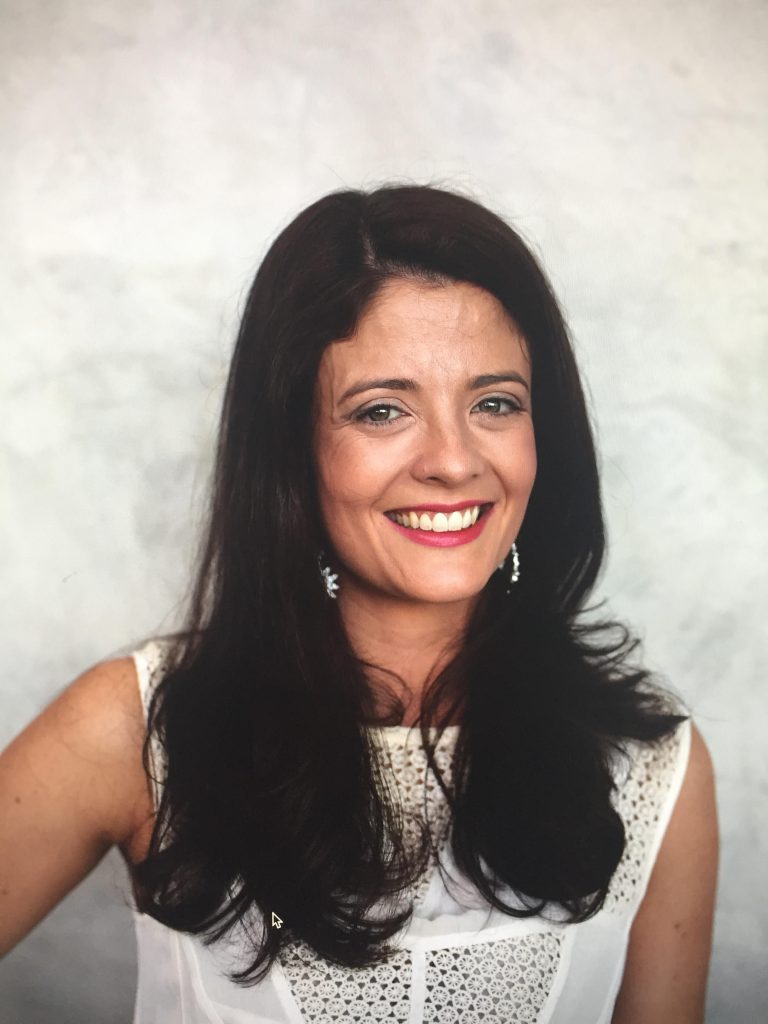 “Fast fashion is now the second-largest contributor to CO2 emissions, second only to the oil industry. While we all worry about offsetting our carbon footprint when we fly, your luggage is actually causing more harm than the plane.”

These garments are not ‘inspired’ by the trends of our celebrated Australian designers, they are flagrant breaches of copyright harming one of the industries which has been amongst the hardest hit economically during the pandemic.
The fast fashion garment industry is the second largest contributor to modern slavery today – and those slaves are predominantly women and children.
Australia is now the second largest textile consumer globally, second only to the US.
Textiles are no longer produced in environmentally friendly ways and the water used in production, estimated to be 95 litres per garment, is mind-blowing, particularly given much of the world is currently experiencing longer periods of drought due to climate change.”

After becoming aware of the huge issues facing the fashion industry, Ms Olivier and her friends Kym Atkins, Genevieve Hohnen and Jade Hirniak saw a gap in the market as part of the solution, and launched The Volte, which is also a way to offer luxury fashion at an affordable price.

The Volte allows individuals to purchase designer dresses and accessories, and then list them for sharing, with many lenders earning between $50,000 and $100,000 a year renting out their designer wardrobe.

“A large percentage of The Volte lenders are millennials and Generation Z consumers who now only purchase designer fashion firstly because they know at the very least it will be cost-neutral, and secondly because they know that these garments are made ethically and are made to last and bring joy for more than one outing and then be tossed in the bin,” says Ms Olivier.